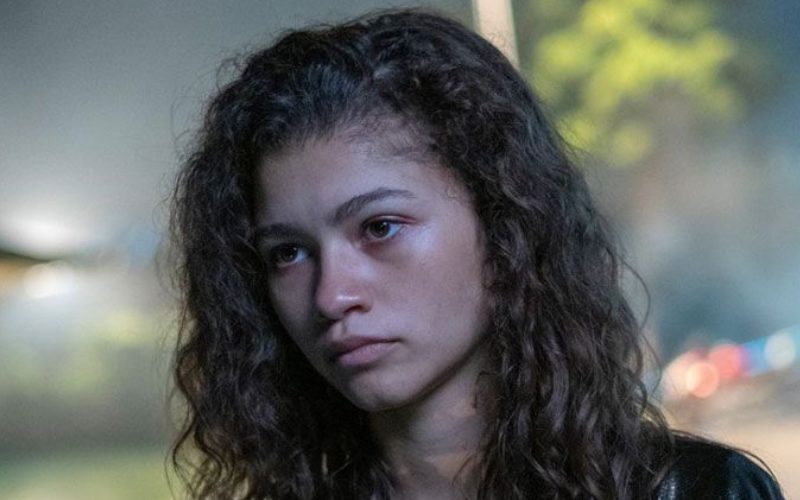 I don’t think many of us took what D.A.R.E and that little lion had to say into consideration once we hit adulthood, but they definitely had a message for Zendaya. The actress directly responded to the criticism, saying that she hopes the show helps people “feel a little bit less alone in their experience and their pain.”

It remains one of the most popular shows on television and with each new episode,Euphoria takes over pop culture conversations. Zendaya leads a cast that has been praised far and wide for their portrayals of youths on a downward spiral, however, there are still those that take issue with Euphoria’s content. We recently reported on D.A.R.E., or Drug Abuse Resistance Education, publicly condemning the series for how it conveys messages of young people and their struggles with sex and substance abuse.

“It is unfortunate that HBO, social media, television program reviewers, and paid advertising have chosen to refer to the show as ‘groundbreaking,’ rather than recognizing the potential negative consequences on school-age children who today face unparalleled risks and mental health challenges,” the company stated.

In a recent interview with Entertainment Weekly, Zendaya directly addressed the statement by D.A.R.E.

“Our show is in no way a moral tale to teach people how to live their life or what they should be doing. If anything, the feeling behind Euphoria, or whatever we have always been trying to do with it, is to hopefully help people feel a little bit less alone in their experience and their pain. And maybe feel like they’re not the only one going through or dealing with what they’re dealing with.”

She added that it was her hope that viewers would “heal and grow” with her character Rue as the storyline moves forward.

Despite the controversy, Euphoria has reportedly been picked up for a third season. Honestly, I hate stories like this because it always comes across as selective eyesight. If Euphoria “glorifies” drug use then there are plenty of other shows on television that glorify the same thing as well as violence, sex, and anything else. There are shows about everything and those like Euphoria are clearly told as cautionary, but real tales. What do you guys think about this?