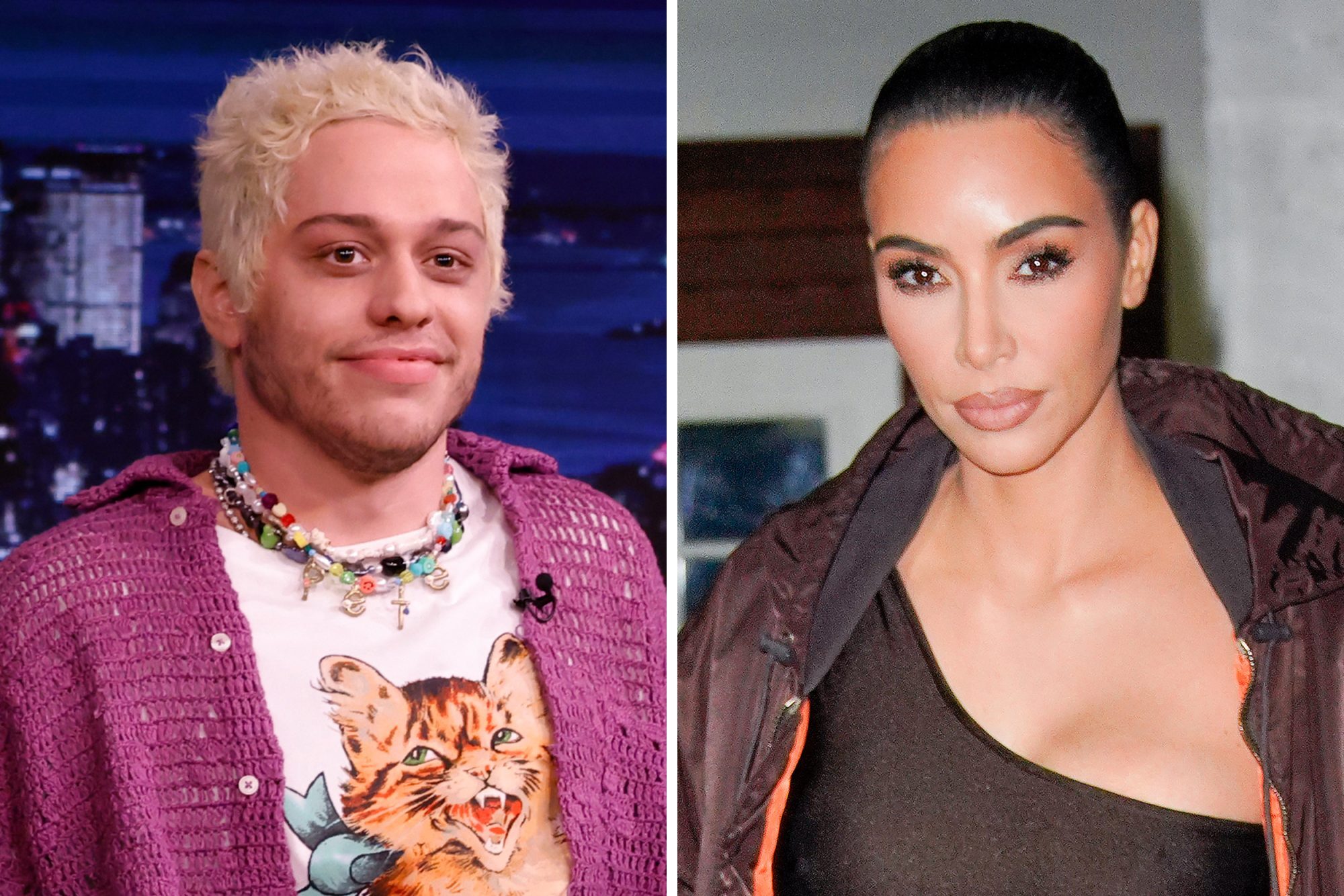 Despite how strange it may seem that Pete continues to bag some of the most popular women in Hollywood, I don’t think there’s really been much question in regards to his relationship status with Kim K in recent months. However, Pete gave the confirmation to anyone still holding out.. and it all went down during an interview where the host noticed that Davidson also had Kardashian candles on his dresser.

It seems the public can’t get enough of the unraveling of Kanye West and Kim Kardashian’s relationship as it plays out on social media. Things initially seemed as if the split was amicable and being handled privately, but now that Kim and Pete Davidson have been moving forward with their romance, things have taken a turn.

Ye and Julia Fox have been enjoying their time together, but West has also made his voice known on social media as he airs out grievances with his estranged wife. From his complaints about daughter North West being on TikTok to Ye saying Kim accused him of putting out a hit on her to him penning lyrics about beating up Davidson, Kanye has put his personal life out for the world to judge.

Meanwhile, there haven’t been many updates regarding the status of Pete and Kim’s relationship, but Pete caught up with PEOPLE TV and for the first time publicly, he called Kim his girlfriend.

“Well, I don’t really have Instagram — I don’t have Instagram or Twitter or any of that stuff. So, most of my daily life is getting into cars and showing up to a set,” said Davidson as he spoke about his often mundane routine. “Or, if I’m off, I just either hang with my friends or chill with my girlfriend inside. So I don’t do much.”

During his interview, the host noticed that Davidson had something on his counter and asked, “Are those Kardashian candles?” Davidson looked a little embarrassed but confirmed that indeed, they were. Check out the clip below. Are you feeling this two together?

Pete Davidson publicly calls Kim K his girlfriend for the first time while talking about Valentine’s Day & this new boost in fame pic.twitter.com/E2eYrY9AAv