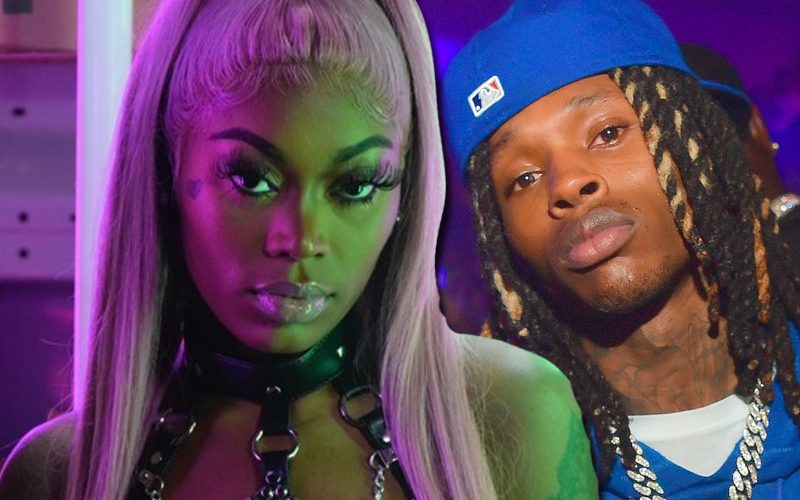 One thing about Asian Doll… she’s going to walk out of these interviews. Which honestly, if you feel disrespected, you should. Asian had a few choice words for DJ Vlad, although, he wasn’t there to sit down for an interview with her.

There have been thousands of opinions shared on VladTV pertaining to all things Hip Hop, pop culture, politics, and more, but Asian Doll is holding tight to remarks reportedly made about her on the platform. Following the murder of King Von, Asian Doll, also known as Asian Da Brat, publicly grieved the loss of the man she says she loved. She got tattoos in tribute to him and often posted about their times together, and while some supported her through her mourning, others accused the rapper of “doing too much.”

There were times when people sat down for VladTV interview and commented on Asian Doll’s posts or behaviors as related to Von, and she, in her own way, made her feelings known after she was invited to sit down for an interview with the famed platform.

In a clip she shared online, Asian Doll is about to start the interview but instead, she stated that she doesn’t like DJ Vlad. She accused him of mocking her during her time of grieving and making fun of her tattoos before she walked out. It should be noted that Vlad wasn’t the person interviewing her so the rapper was able to speak her mind, albeit not to the person she was upset with.

“SUCK MY **** VLAD !!” she wrote in a caption. “Thought it was funny when I was grieving when von died just to ask me can you interview me lol look how the tables turn CLOWN [clown emoji] GOOFY.” She had a few more expletives in another post. Honestly, you have to be careful with the energy you decide to put out there with these celebs especially if you plan on inviting them on your platform. Not everyone is going to be passive or forgiving. Now, I sometimes side eyed some of Asian’s post after Von’s passing as well, but everyone grieves differently so who are we to really decide what’s genuine? What do you think about how this was handled? Check it out below.