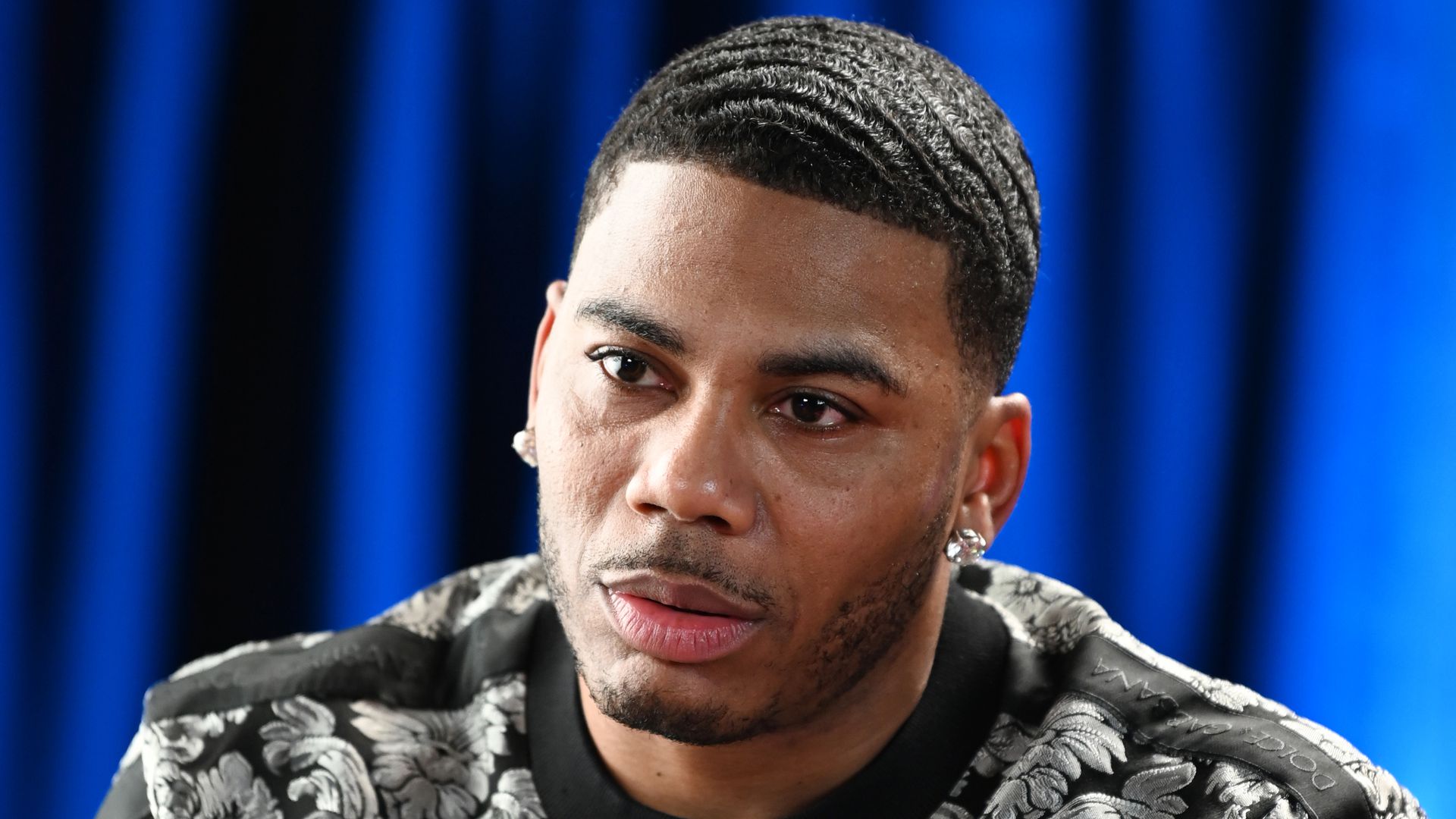 It’s been quite a few years since I’ve thought about Nelly or his penis but the rapper had quite the ‘Dilemma’ today when the world got a little peak of a young lady going “down down baby” straight to Nellyville.

Nelly was the talk of Twitter on Tuesday (February 8) after a video of a woman giving him oral sex started making the rounds. The nearly minute-long clip shows the unidentified woman going at it with Nelly’s little solider completely exposed. The explicit content was supposedly uploaded to Nelly’s Instagram Stories by mistake for his 3.3 million followers to discover.

Of course, the jokes started rolling in immediately with comments such as “Ashanti really had to love him” and “It’s not giving what I thought it’d give,” an obvious jab at his penis size, as many deemed it to be ‘boyfriend meat.’ Several others also made fun of Nelly’s “moans” throughout the clip. But that was only the beginning. Post after post clowned the St. Louis rap legend while others seemed oddly satisfied by what they saw.

Nelly dick little, everybody get the fuck away from me pic.twitter.com/vEBzLOHouQ

The clip was quickly deleted, but of course, the Internet has it and continued to chime in on the man meat accordingly. While some disputed if Nelly was ‘hacked’ or if it was even really him in the video, one listen to the moans throughout the short clip certainly leads us to believe it’s definitely the “Country Grammer” rapper. Take a look at the video followed by some of the hilarious reactions below and let us know your thoughts. Whoa, Nelly!

*checks Twitter to see why Nelly is trending* pic.twitter.com/5Rco7y7xXh

This is how Nelly was moaning in that video pic.twitter.com/OUkizPVcJT

Me texting Nelly after that video. pic.twitter.com/2FzAitpTwC

Nelly would be small compared to the meats y’all used to taking… pic.twitter.com/tS4Ovrxxxr

When I heard Nelly moaning… pic.twitter.com/uSBOyyfdwD

Now we know why Ashanti never cares after the break up, there was NO DICK to be missed 😂 #nelly