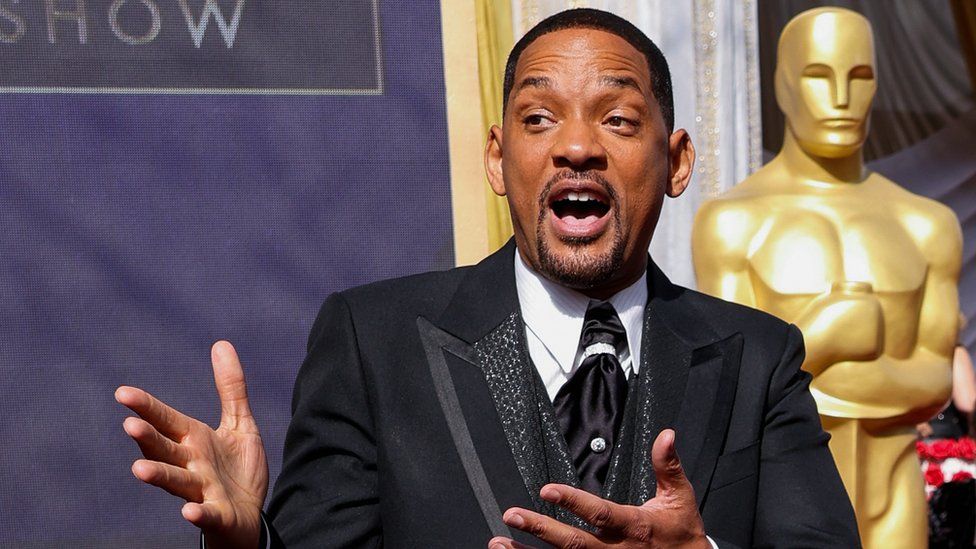 I find it very peculiar how quickly many are turning their backs on Will Smith, especially names like The Academy and Netflix who have stood by the work of caucasian talent who have done far worse, but I digress.

In the aftermath of “The Slap,” Will Smith may be in for more trouble than he bargained for. According to an exclusive story from The Hollywood Reporter, leading streaming service Netflix has quietly backed away from a project it had in the works that was to be led by the King Richard star.

Prior to the altercation at the 94th Academy Awards last weekend, Fast and Loose had already lost its director, David Leitch, who opted to walk away in favour of a project starring Canadian actor Ryan Gosling called Fall Guy for Universal.

Sources have informed the publication that Netflix was “competing with Universal to be the next project for Leitch, but [the latter] pulled ahead.” The same insider has also revealed that an urgent call was put out for another director to take over the project, but after watching the violence unfold onstage at the Oscars, it’s been moved to the back burner.

“Fast and Loose was to tell the story of a crime boss who loses his memory after an attack,” THR explains. “Piecing together clues, he discovers that he has led a double identity as a wealthy kingpin and a broke CIA agent.”

At this time, it remains unclear if Netflix will move forward with another actor and director at a later date, and Smith has several other projects in the work that are said to have also been put on pause.

His Apple+ slave escape drama Emancipation is currently in post-production with a planned 2022 release date (Apple has declined to comment amid the drama), and Bad Boys 4 – which was in active development before – has reportedly been paused. “A few other projects in pre-production are likely to do the same,” sources say.

Do you think all of this is deserved or are we seeing them take advantage of a possible downfall of a successful black man?