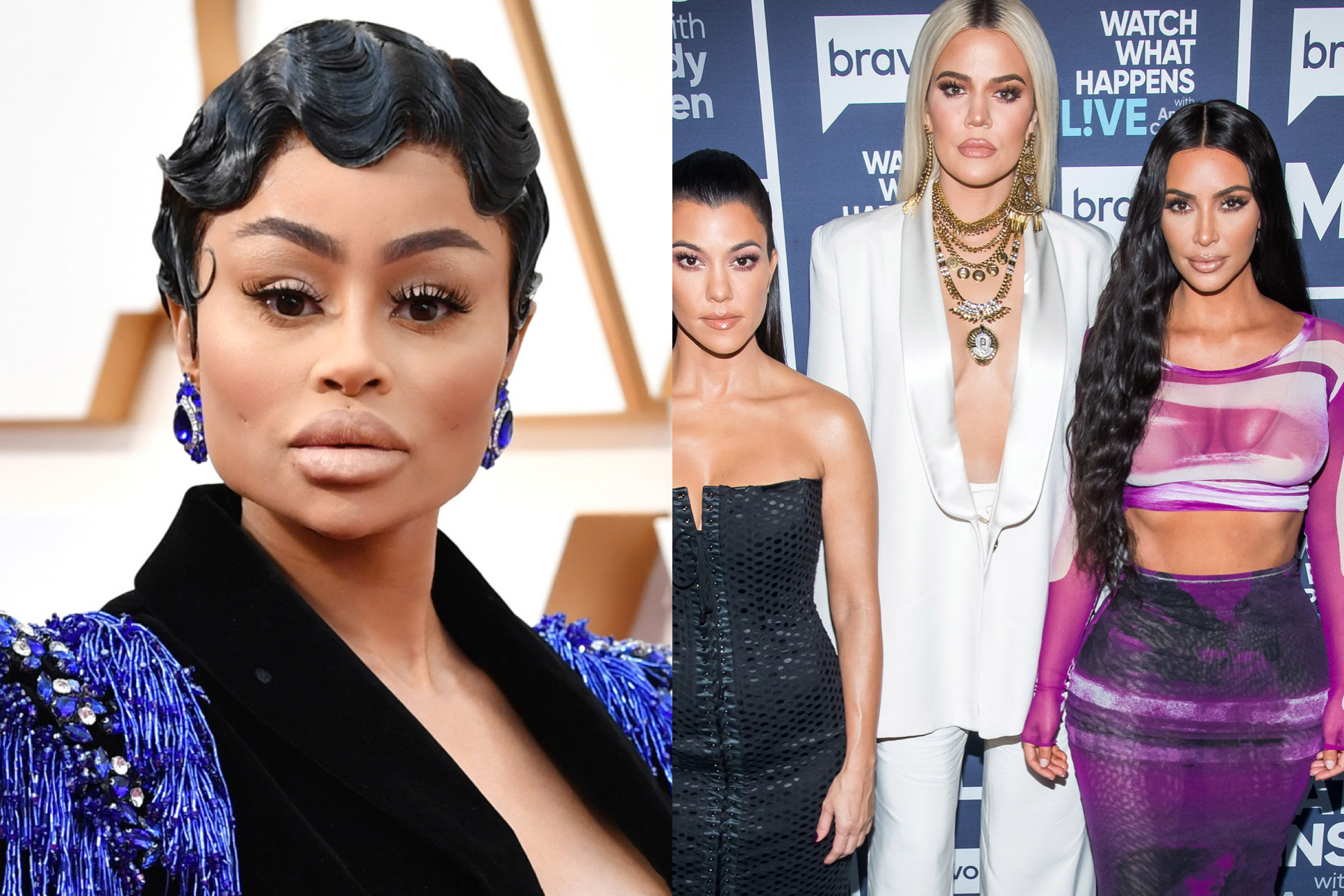 Apparently it has still not registered with Chyna that there can’t exactly be a ‘Rob & Chyna’ show if there is literally no Rob and Chyna.

I don’t think I’ve ever looked at anything Blac Chyna has done and thought that her goal was to set a good example for her kids, but apparently she feels suing the Kardashian’s is doing just that. She was once *thisclose* to becoming a member of the Kardashian-Jenner clan, but after she and Rob Kardashian broke off their engagement, things turned sour. Following this,  Chyna claimed that Rob and the Kardashian’s got her ‘Rob & Chyna’ reality show canceled causing her to lose millions in endorsements and opportunities, blaming it all on them having a “racist agenda” (despite the fact that the show was solely based around their romantic relationship which no longer existed).

Over the last few days, Chyna had social media in a tizzy after she took to Twitter and claimed that she was a single mother who wasn’t getting any child support from her baby daddies, resulting in her having to make “sacrifices” such as giving up her three cars. Both baby fathers, Tyga and Rob quickly defended themselves, revealing they both have their children for the vast majority of the week. This had the internet going off on Chyna, where they made fun of her for essentially being a babysitter.

Now, it appears that Chyna is looking to move past that after not getting the response she probably expected and is preparing for her day with her kids by directing her attention back to suing the Kardashian’s.

“I plan to re-focus my attention on my trial against Kris Jenner and her daughters Kim, Khloe, and Kylie which starts in 13 days. When they got my #1 hit show killed back in January 2017, that not only hurt me financially and emotionally, that hurt my beautiful KIDS,” Chyna said in her new statement on Twitter. “I’m taking them to court to stand up for my legal rights and to be an example to my kids that ‘what’s right is right, what’s wrong is wrong.’ And what they did was so wrong. ”

Do you think the Kardashian’s really owe Chyna anything or is this just her continuing to be the stunt queen that she is and trying to get those three cars back?