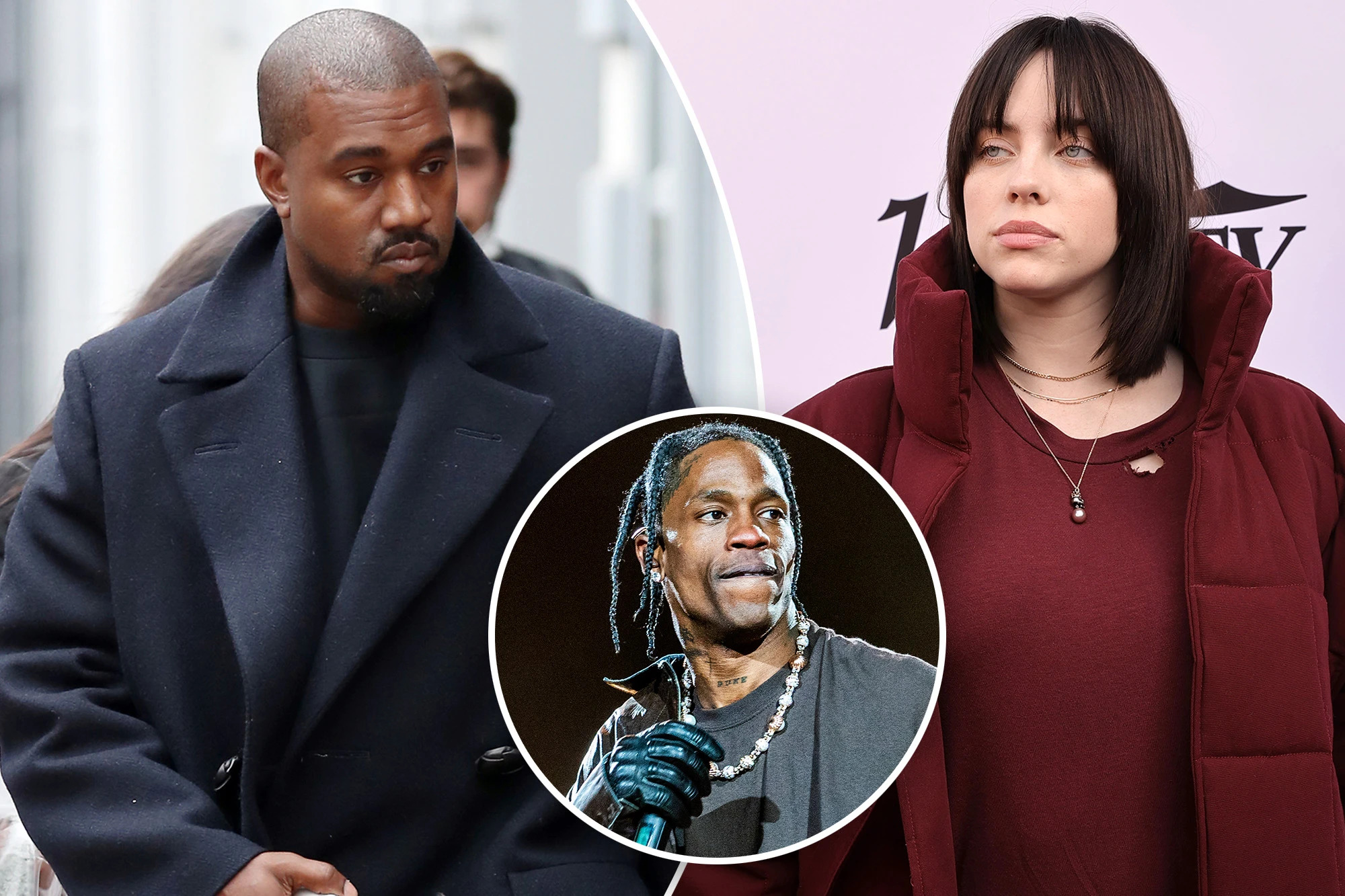 Apparently if you were looking forward to seeing Ye specifically at Coachella, you may want to see if you can get those tickets off on StubHub.

Coachella officially has an open headliner spot. According to TMZ, Kanye West has dropped out of performing at the two-weekend-long event set to take place in Indio, California later this month, meaning that Travis Scott – who was reportedly set to appear alongside the DONDA rapper – won’t be taking the stage either.

While the reasons remain unclear, West suggested in February that he would cancel his set if fellow headliner Billie Eilish did not apologize to Travis Scott. West believed that Eilish had insulted Scott—whom West intended to bring out at Coachella—when she paused a show to help a fan, not long after the Astroworld tragedy. Eilish said she “literally never said a thing about travis” and “was just helping a fan.”

Sources close to Ye allegedly informed the outlet of the creative’s decision, coming just one day after his media manager, Jason Lee, shut down claims that the father of four would be “going away to get help” for his mental health that were shared to Page Six by insiders close to his ex, Kim Kardashian.

“It’s currently unclear exactly why Kanye’s backing out,” the publication notes, although he has had a tumultuous few months, feuding online with everyone from Trevor Noah (who he used racial slurs against, resulting in a 24-hour ban from Instagram) to Pete Davidson, who he has a particularly tense relationship with.

Are we really surprised to see Ye pulling out of the event? Is anyone who was going particularly sad to see him go?