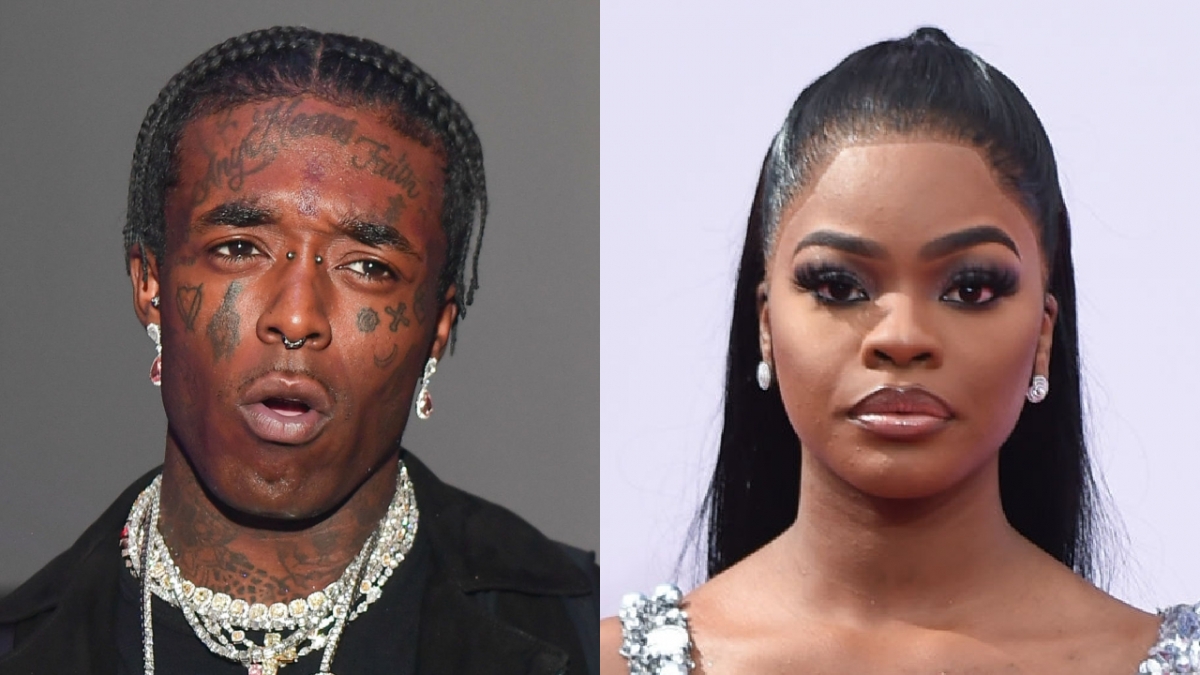 Chile, we’ve seen some of the City Girls old tweets and somehow the public has managed to forgive them but it looks like JT wasn’t willing to do the same for Uzi.

Lil Uzi Vert revealed that JT has supposedly broken up with him in a since-deleted tweet from this morning (4/4). The ‘Eternal Atake’ rapper claimed that he was dumped over “dumb ass shit,” but didn’t go into detail. “Jt broke up with me over this dumb ass shit,” Uzi tweeted with a walking-man emoji. “I don’t even do nothin FML.”

He continued: “I don’t understand why y’all keep tryin f*ck my lil life I got going on up … damn what i do ?”

The City Girls rapper responded to the drama in since-deleted tweets, giving a little more insight into exactly what happened. Apparently things went left when an artist who goes by the name of Distortedd__ allegedly retweeted a few 2015 tweets from Uzi where he was obviously looking to get at her. “@ distortedd_
Happy Birthday +++ I used to Think you was gonna have my first Child 😁💕” one tweet read, while another captured Uzi saying “If you was Meth I would do it all day long @ distortedd_”

Although the tweets were from 2015 before Uzi would have even known JT existed, apparently this was too embarrassing for as she took to Twitter and confirmed the breakup herself, while also revealing she was upset about Uzi’s decision to take their disagreement over the resurfaced tweets public.

“Idgaf if it was 2012 he said it was fake instead of old & since he want to run to the internet about it here y’all go!!!!” she wrote in the removed post.

It’s unclear if Uzi and JT have since made up, but the couple reportedly began dating back in 2019; however, they didn’t make their relationship public until 2021. Either way, I’m not sure why 2015 tweets would matter unless JT just wanted out.

Check it all out for yourself below. Would you leave someone over tweets that happened before you?.. how long y’all give it before they’re back together?

Also Uzi and JT didn't even know each other in 2015 so why does it matter 😭 pic.twitter.com/x1xOF0tKR3