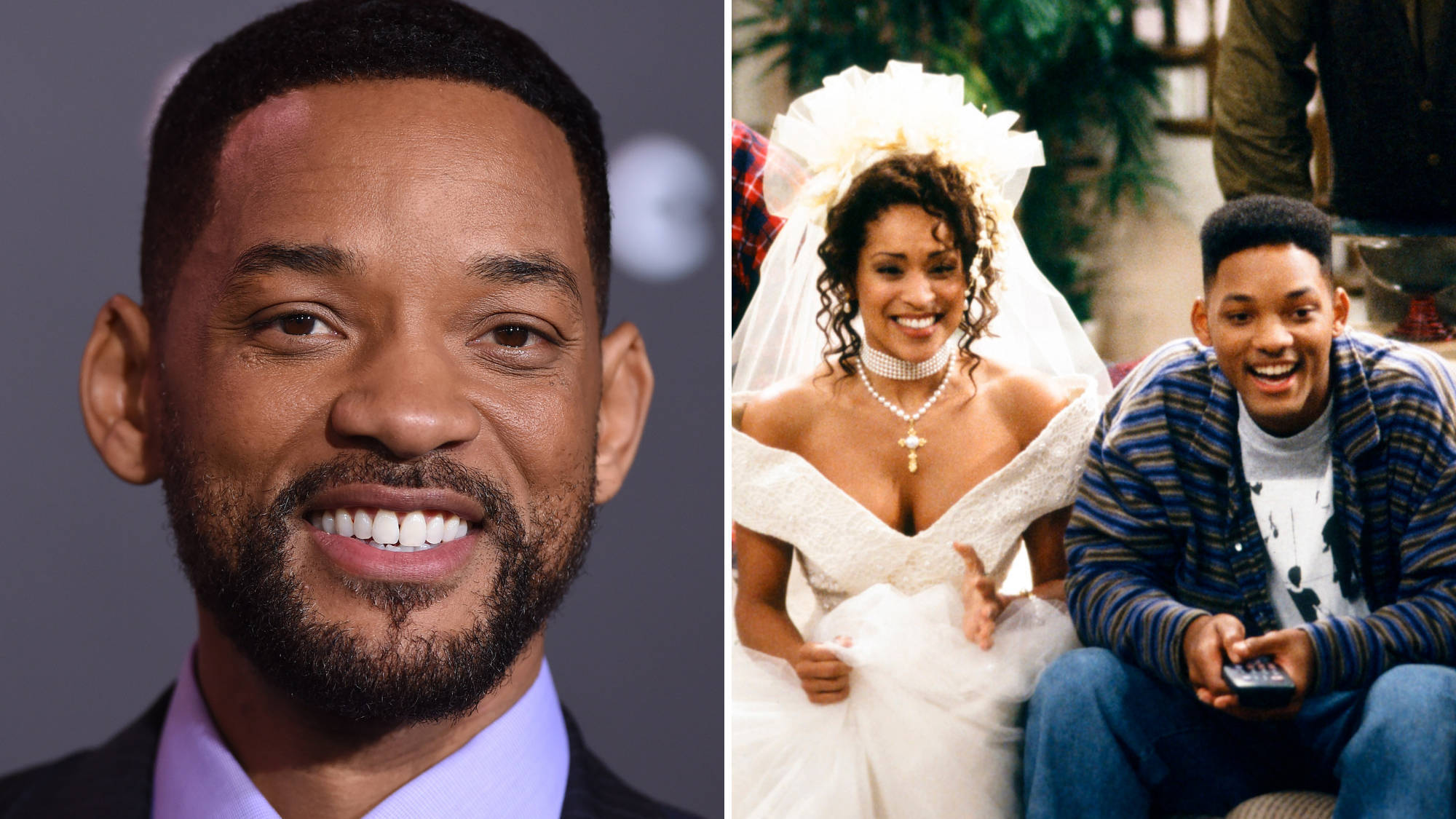 Well, could y’all see the Fresh Prince and Hilary Banks being a thing? I can’t because I’ve watched so much of the show that it sounds…weird.

Listen, there have been so many headlines and stories from Will Smith over the last few days that not even I can keep up. With the release of his new memoir, Big Willy is laying it all out on the red table, including the fact there was almost a Fresh Prince of Bel-Air romance on set. The rapper-turned-actor’s television career was in its infancy when the now-classic series premiered in 1990 and it didn’t take long for audiences to fall in love with the Banks family.

It was near the end of the show’s run that Smith would begin dating wife Jada Pinkett Smith, but in his memoir Will, the actor reportedly stated that there was a time when he had a bit of a crush on his Fresh Prince co-star, Karyn Parsons.

Parsons portrayed Smith’s snooty, bougie cousin Hilary Banks on the series but off-screen, he wanted there to be more between them.

“She was smart enough to tell me ‘hell no’ when I tried to explain we were not really cousins, so it would be fine if we dated,” Smith reportedly wrote. “[I said], ‘I swear it won’t mess up our working relationship.’ She knew better than that – good call, K.P.”

Smith has been on his press tour for his memoir and much like his wife, daughter, and mother-in-law’s Red Table Talk, these news secrets of the Smith family are now coming from the actor, himself. Could you imagine a time where we have Will and Hilary vs Will and Jada?