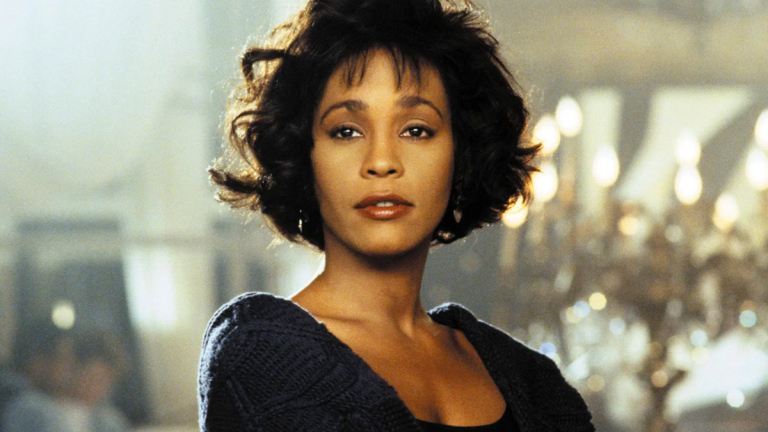 In the words of the legendary Whitney Houston, “I have nothing,” and apparently we can’t have nothing. There seems to be a bit of a drought in terms of originality in Hollywood and we continue to see an influx in reboots and remakes of classic stories we already love.

There’s been a lot of talk around this over the last few days and Whitney Houston fans are understandably not so excited about the idea. This week, it was shared that one of the late icon’s most iconic films would undergo a remake, but not everyone believes it is necessary. We’ve watched as Hollywood continues with its rebooting, reviving, and remaking of classics, from the small to the silver screen. This time, The Bodyguard will be reimagined and we have Warner Bros. at the helm.

The Bodyguard is a 1992 film starring Whitney Houston as an international superstar singer who is being threatened by a stalker. Kevin Costner portrays her bodyguard who is determined to keep her safe, but alas, they fall in love in the process.

It is unclear if this remake will feature a new set of characters that fall along with the same storyline or if this will somehow be connected to the original, but fans have had quite a bit to say. Houston helped make The Bodyguard’s soundtrack one of the greatest in history, and with that reputation, it will be difficult to follow in its footsteps.

As the news surfaces many voiced their opinions, including Whitney’s ex-husband Bobby Brown. The folks over at TMZ caught up with Bobby asked him point-blank if he thinks remaking such a classic is a bad move, Bobby didn’t hesitate … saying, “Yeah” without a second thought.

To be fair, the only way I’m willing to entertain this is if it’s with new characters and their own storyline. But then again… that could just be a different movie, right? Is this a movie that needs a remake? Check out a few reactions below and let us know what you think.

The Bodyguard does not need a remake https://t.co/rS9mE5SYNT

And who is going to sing the Bodyguard singles? Those were the main reason why people cared about that movie https://t.co/2z6ha4ClLW

This is such a horrible idea. There is no need for a remake of the legendary movie, The Bodyguard. Hollywood refusing to invest in new talent and create new stories is pure laziness at this point. https://t.co/ou7ameQCWW

"The Bodyguard" remake…?
Hm… I don't know anybody that can be a caliber as Miss Whitney Houston. 🤔 pic.twitter.com/mfIqn4Lw2N