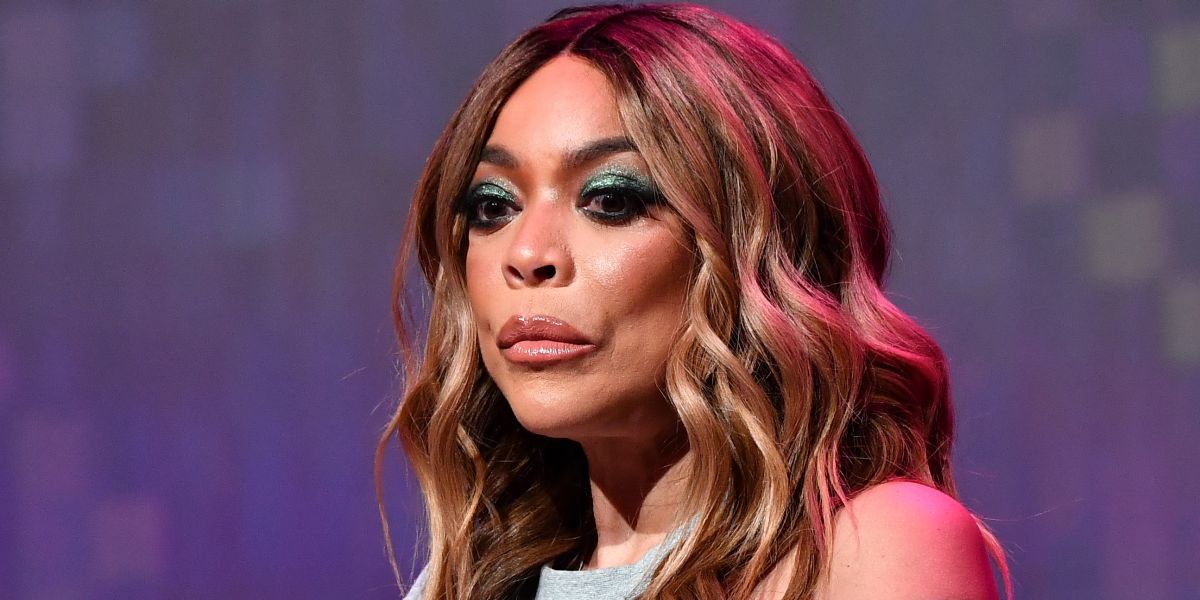 Well, it looks like that statement from Wendy’s staff citing a breakthrough COVID case as the reason for her show’s delay was actually to cover up how Wendy was REALLY doin’!

Things are sounding a little deeper than a case of COVID for the gossip queen herself, Wendy Williams. According to Page Six, A woman “matching Wendy Williams‘ description” was allegedly taken to a New York City-area hospital on Wednesday, following a 9-1-1 call about someone in distress. The call, according to a report in The Sun, came from an unidentified person who said that a 57-year-old woman needed the assistance of “psychiatric services.”

Now, the New York Police Department has confirmed that officers were indeed called to a luxury high-rise in the city at about 8:00 a.m. local time on Wednesday morning to assist in that regard. Though the police refused to confirm the person’s identity, they released a statement about the incident, explaining the woman in question was non-violent and needed assistance. Although the woman’s identity was not made clear, The Sun reports the unidentified woman was Wendy. “It has been a very difficult time for Wendy. She’s a single woman with very few friends. She lost her marriage, her mom, and is living alone. There is a lot on her plate,” another source told the New York Post.

This follows a prior announcement released on the Wendy Williams Show‘s official Instagram account revealing that the star was postponing her upcoming TV season premiere. On Wednesday morning, hours before this reported “psychiatric services” visit was ever made public, the announcement claimed that Williams was suffering from “a breakthrough case of COVID-19.” That reported health issue required the production to shut down while she quarantined and recovered ahead of a new premiere date in early October.

This is actually really sad to hear and I know for some reason people tend not to have a lot of sympathy for Wendy simply based on what she does for a living and her unfiltered opinion, but when you think about the large amount of loss she’s suffered over the last few years, that would take a toll on even the hardest soul and mental health is very real. We send our well wishes to Wendy, whatever the situation may be.