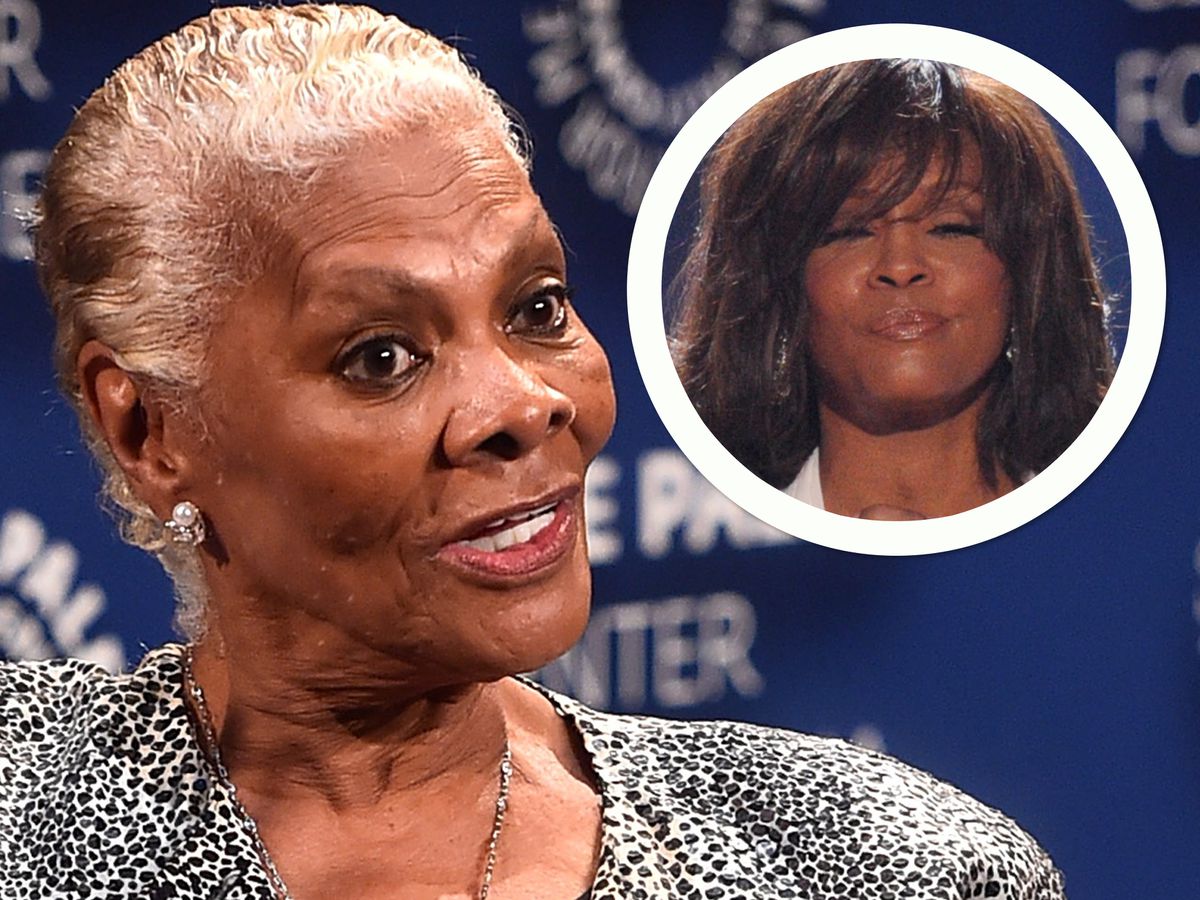 While some may be excited to see yet another Nippy biopic on the horizon, the always outspoken Dionne Warwick wants you “hussies” to let her cousin “rest in peace.”

Since the sudden 2012 death of Houston, several biopics, documentaries, books, and even a weird hologram havce surfaced in effort to pay tribute to the singer’s life and legacy. The problem though is that some of the previous films were not approved of or created by Houston’s family or loved ones. With this new biopic, “I Wanna Dance With Somebody,” that problem has been corrected, as music producer Clive Davis is working with Houston’s estate to create the film. In fact, Houston’s sister-in-law Pat Houston is producing the film on behalf of the estate.However, it seems that despite the family being involved, Warwick is still not pleased with the idea.

After confirming that she has no involvement with the movie herself, she expressed her disapproval of it. “I want them to let Whitney rest in peace,” she recently told the folks over at the Los Angeles Times. “Leave her alone. Ten years [since she died] — it’s time to let her sleep.”

Davis is not only a longtime friend of Houston’s, he is also responsible for her career. He encouraged her to sign her first record deal with his record company Arista Records in 1983. Therefore this project is near and dear to him because he wants to execute Houston’s story in a way that no one else’s film has. He told the folks at Variety last year in April, “I have a mission to make sure that for all time that the full picture of Whitney Houston is captured in a no-holds-barred film that is musically rich and shows her genius and more of her character than we have seen to date.”

Despite “I Wanna Dance With Somebody” possibly being a hit film, many fans expressed similar sentiments to Warwick’s about the film not being necessary.“No. Not trying to speak for people but I think we’re good,” said one person. Another said, “Stop it! We’ve had enough of the Whitney movies. Let that woman rest.” Someone else added, “There is 20 stories about Whitney let my sis Rest In Peace !!!!!”

“I Wanna Dance With Somebody” is slated to be released in December 2022. Will you be watching the film? Personally, I’m a bit torn. I was and still am a huge Whitney fan (as I’m sure many of you can tell by many of my posts) so while I do think he death may have been taken advantage of with some projects, I am excited to see what an actual big screen feature with her people behind will look like. If done correctly, this could be amazing and a HUGE deal. Thoughts?