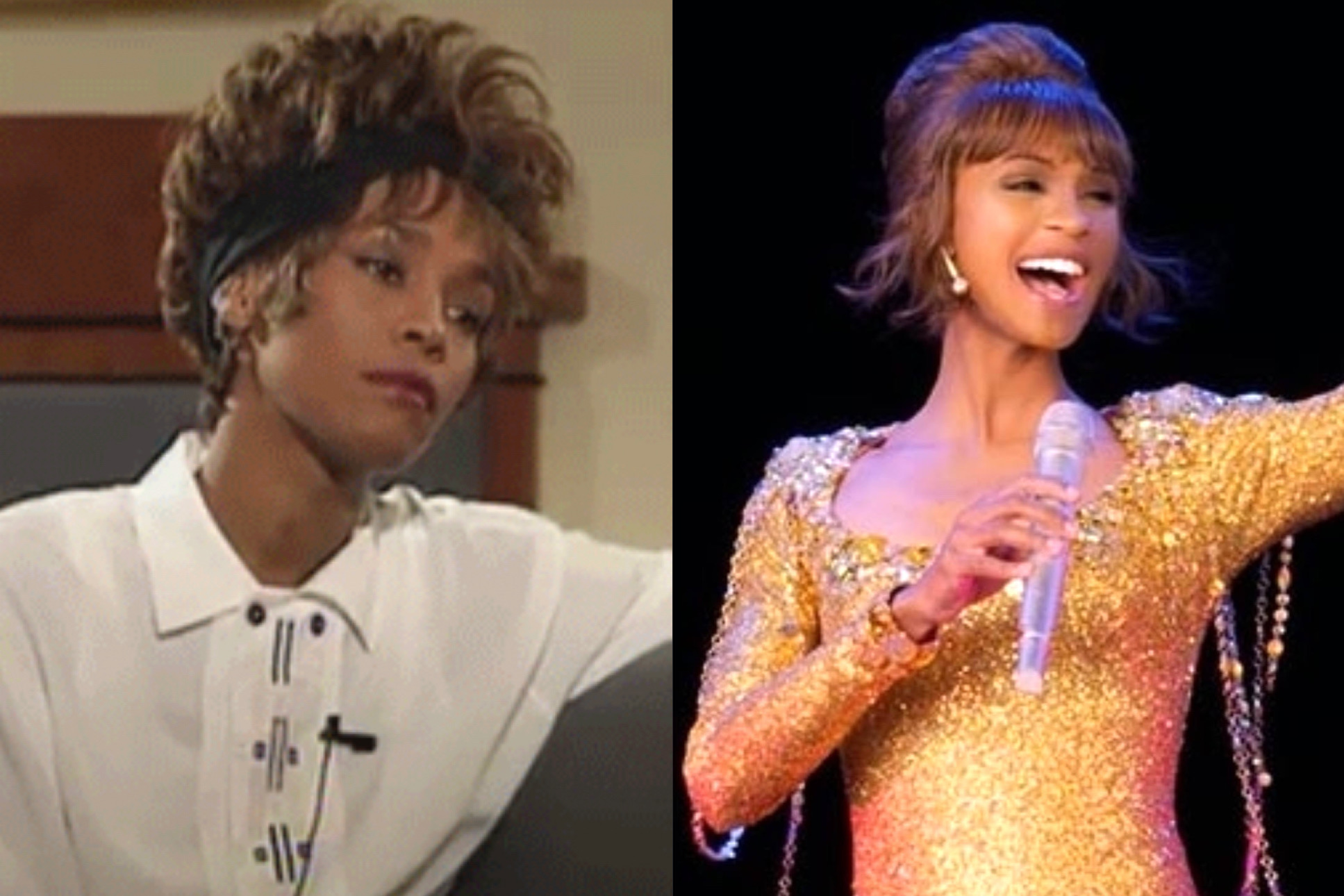 This hologram of our beloved Whitney will apparently be here to haunt us just in time Halloween.

It has been nearly 10 years since the legendary Whitney Houston died tragically . However, her estate isn’t done cashing in on the “I Will Always Love You” singers talents just yet. According to reports, a residency featuring Houston’s hologram is coming to Las Vegas at the end of October.

“An Evening With Whitney: The Whitney Houston Hologram Concert,” will combine a virtual image of Whitney with her voice, and the production, which is being put on by her estate, also plans to enhance the performance with a live four-piece band, as well as backup singers, and dancers.

This is not the first time this technology has been used, with Time noting holograms of late performers Tupac Shakur and Michael Jackson have performed for audiences before — the former at Coachella in 2011, and the latter at the Billboard Music Awards in 2014. This also isn’t the first time Houston’s hologram has been used either as the show was previously kicking off just before the Coronavirus pandemic shut those plans all the way down. Nonetheless, Houston’s hologram concert has Twitter seeing red, once again.

On Twitter, reaction to the news Houston’s hologram residency was a mix of angry and disgusted. “Just NO!!!” one person commented. Another fan said, “the family couldn’t let her rest in peace… this is friggin’ horrible.” Someone else quipped, “Whitney has been working non-stop ever since she passed away.” But on a more serious note, a fan tweeted, “She didn’t consent to this.” “So wrong. So many levels.”

Meanwhile, Pat Houston, the executor of the singer’s estate, and her sister-in-law, said in a statement, “In 2011, Whitney and I discussed her idea of an intimate, unplugged concert tour. It was a project we called ‘Whitney Unplugged’ or ‘An Evening with Whitney'”

The former manager went on to say in the statement, “While Whitney’s no longer with us, her voice and legacy will live on with us forever. ‘An Evening with Whitney’ is another chance for us to relive and celebrate the talent that we were so lucky to receive for more than three decades and we’re excited to bring this cutting-edge musical experience to the fans who supported the pop culture phenomenon that was Whitney Houston, because they deserve nothing less.”

Take a look at some of the reactions below and let us know what you think about this whole hologram thing.

This Whitney hologram concert proves what we all knew: the worst thing to ever happen to her was her family.

I’m sorry, but who the fuck is that? pic.twitter.com/xkIF9BAIiB

Anybody that understood anything about Whitney or knew her would KNOW she wouldn’t be ok with this. Ain’t no way! She barely used the internet and didn’t believe in lip syncing, but had a “conversation” with Pat about an intimate concert, and that meant a hologram?? Ok girl.

As a fan, and someone who never got to see her perform in person, this is still a HARD PASS. Let her music live on, let her story be told, but let this legend rest. I know this is the future, but just because we can do it, doesn't mean we should. It's just morally wrong.

This is fucked up. Like…let Whitney’s spirit rest for Christ’s sake. This is demented. The woman is dead and gone. Pick up ya AirPods if ya wanna hear her. Don’t do this. It’s tacky.

Never was there more an appropriate time to use this pic of her. Make it stop. pic.twitter.com/RQ6YcrDYeQ

Whitney has been working non-stop ever since she passed away.