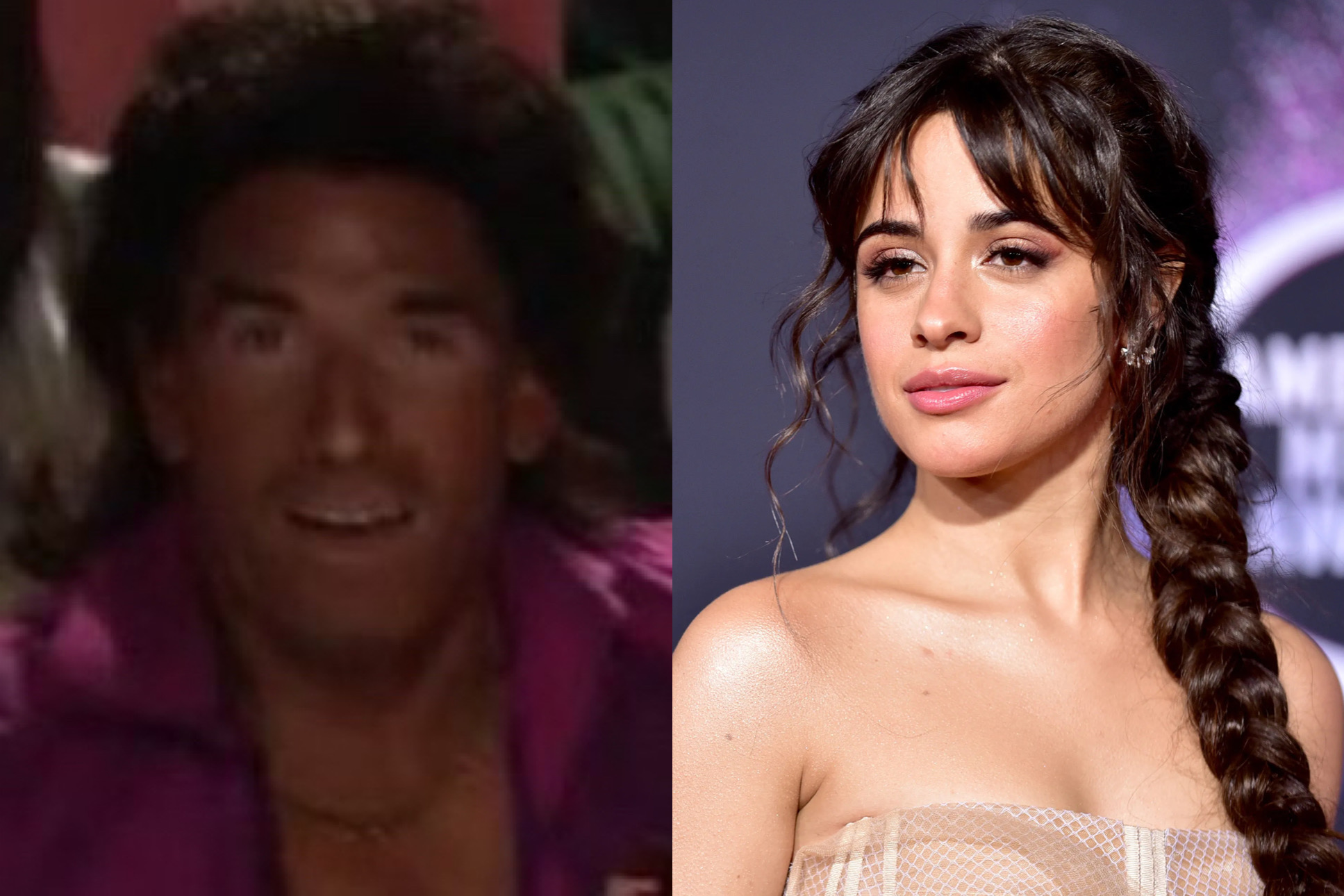 Miss Cabello has a history of racially insensitive posts, so this latest happening is just…not good, girl.

Camila Cabello has stepped back onto the scene, ironically just a week after her former group mate Normani kicked off her new era with a new single (but that’s another topic for another day) and just like she never left, Cabello has stepped right back into some controversy.

The former Fifth Harmony singer is currently receiving some major backlash after a performance of her single “Don’t Go Yet” on Jimmy Fallon last night where it wasn’t exactly the music that caught most people’s attention. Fans couldn’t help but notice during the number that some of her dancers, mainly dancer Dylan Pearce, appeared to be in blackface. The subject came to be among the most talked about themes of the Twitter and led to hundreds of criticisms of Cabello, especially considering her troubled past with racist allegations.

“Camila Cabello propagating blackface in 2021 and you swearing that this girl had educated herself after being exposed at that time,” wrote one Twitter user, referring to the 2019 episode in which old posts with racist comments by the artist trended all over social media. At the time, the singer said she regretted it, apologized and stated that she had taken classes on education and racial equity. “I grew up, I’m an adult, I grew up, I learned and I’m aware of the story and the pain it carries in a way I wasn’t before. These mistakes do not represent the person I am”, she said at the time.

After catching wind of all the backlash on Saturday, the “Havana” singer returned to speak on social networks stating that the painting on the body and face of the dancer was meant to be “a white man with a terrible orange artificial tan”, which, according to her, he “looked like a 1980s character.”

Take a look at Camila’s excuse along with the performance and some reactions yourself below and let us know what you think? Are we really seeing blackface in 2021 or are people overreacting?

had a white man do blackface on stage in 2021… @Camila_Cabello are you crazy?? https://t.co/q3JvQ8ApLa

Camila Cabello really had a man in blackface on national television in 2021 and she’s still about to have a career… pic.twitter.com/EZQQWKgKv3

Camila Cabello addresses backlash after a dancer of hers was accused of performing in blackface on The Tonight Show Starring Jimmy Fallon. pic.twitter.com/8jZDWNYGNm

not camila cabello perfoming with an dancer who did blackface- pic.twitter.com/yTSNhx3CgG

the fact camila cabello’s stans are trying to make excuses for the whole entire blackface situation is disgusting. it’s not her first time and will clearly not be her last so let’s hold her accountable and not make excuses for her racism 😒
pic.twitter.com/TYbYBPDO21