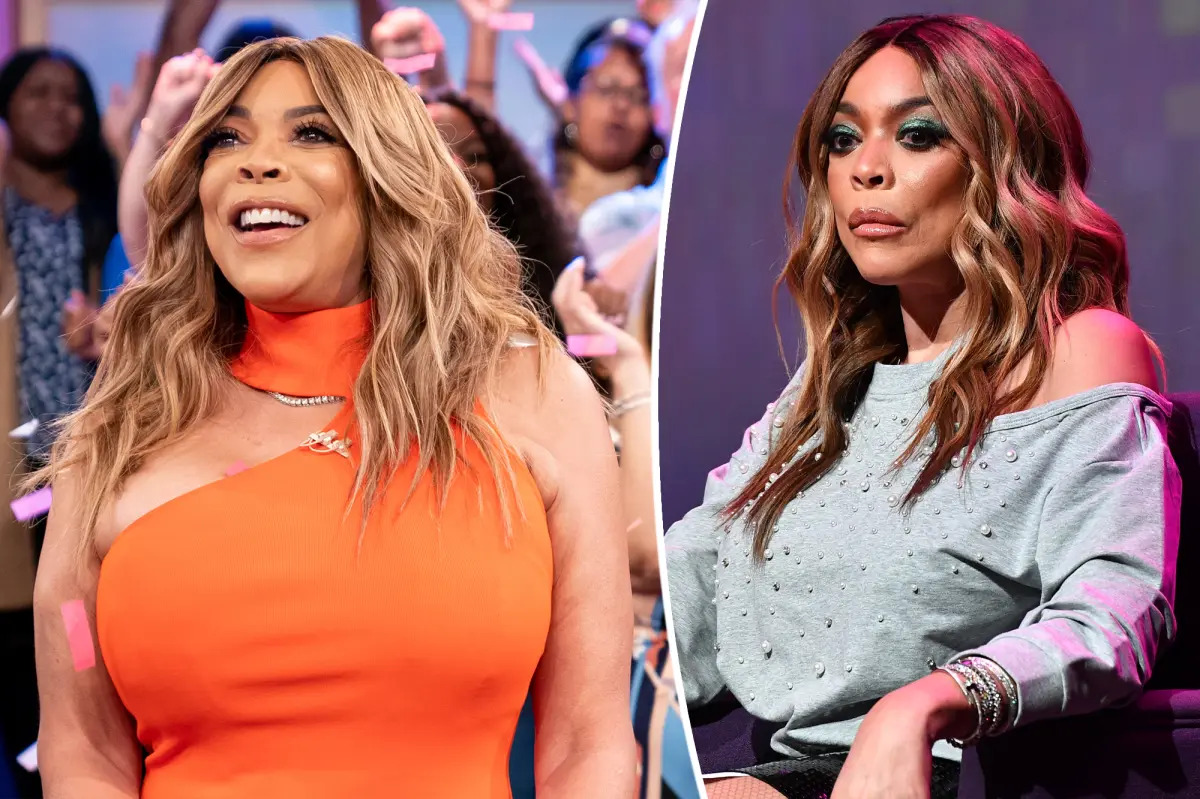 It definitely seems as though the powers that be are doing their best to erase Wendy’s legacy. The booted her from her show that she worked nearly 14 years to build, deleted its’ official YouTube, and it’s respective social media accounts. You can feel whatever you want about Wendy, but as a legend in the entertainment game I think we all can agree that she deserves better.

It hasn’t even been a month since the final episode of The Wendy Williams Show aired, but fans are already devastated to see that the YouTube channel associated with the popular talk show has been scrubbed from the internet.

As Variety reports, on Monday (July 4) it became evident that the accompanying page, as well as domains previously used (such as wendywilliamsproductions and wendyshow) are no longer the home of content related to the 57-year-old’s series.

If you try to search for the channel through YouTube or various search engines, you won’t find anything, meaning that countless hours of shorts from The Wendy Williams Show (many of which have become beloved memes and reaction videos on Twitter) may very well be gone for good.

“They are trying to erase [her] legacy right in front of our eyes,” one upset social media user wrote after finding out the news earlier today. “They know her YouTube channel is our last memory of her iconic talk show. There is no good reason for her to delete her channel.”

Another person pointed out, “Deleting the Wendy Williams YouTube channel is a huge loss of residual ad money for YEARS to come for any involved parties. What an absolutely insane decision.”

The show’s respective social media accounts appear to now be disabled as well. There has been talk of Wendy planning a podcast in the not so distant future but not much has been revealed about the upcoming series.

I don’t know about you guys, but along with her classic radio interviews, I often would go back and rewatch old Wendy show interviews that may have missed or those that live in my head and deserve a replay from time.. so I’m definitely disappointed to see how this whole thing has went down and apparently many others feel the same way. Check out some of the reactions below and let us know your thoughts? Are they doing Wendy dirty?

the wendy williams show’s youtube page has been deleted pic.twitter.com/WgGTHDlSpB

They are trying to erase Wendy Williams' legacy right in front of our eyes. They know her YouTube channel is our last memory of her iconic talk show. There is no good reason for her to delete her channel.

all the videos from the wendy williams show being held hostage at youtube headquarters pic.twitter.com/tK8EJGtoZ5

I really feel some type of way the Wendy Williams YouTube channel is gone.