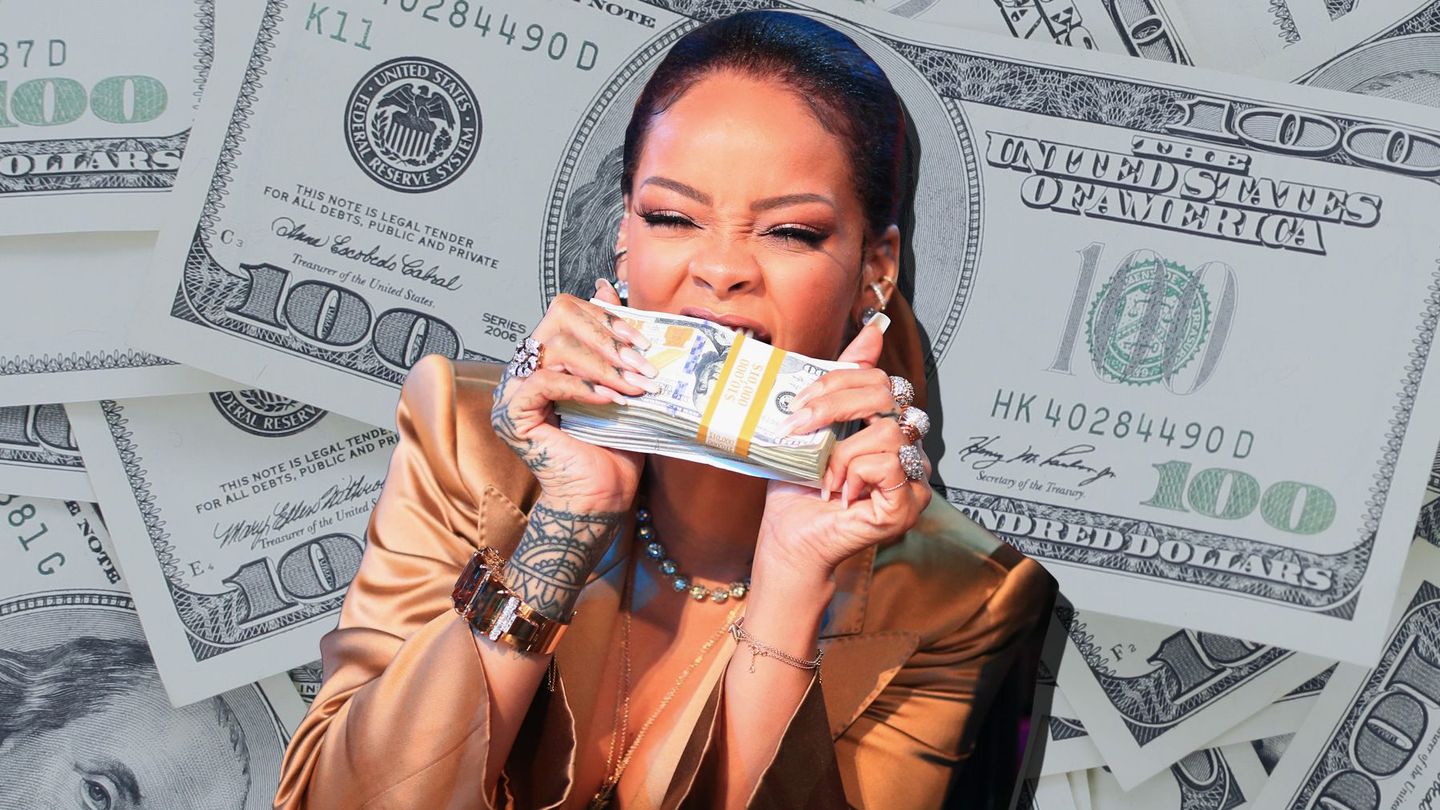 Once upon a time Rihanna said ‘That Rihanna reign just won’t let up,’ and apparently she didn’t lie. It’s becoming quote obvious why she isn’t pressed to release any music and has decided to stay in her entrepreneurial bag the last few years. Hell, if you made more money than you ever did in music outside of it would you be pressed to go back?

Rihanna is now the youngest self-made billionaire in the United States with a worth of $1.4 billion USD. The 34-year-old artist, businesswoman, and new mommy was recently featured on Forbes‘ annual list of America’s richest self-made women for the third year in a row, ranking 21st overall. Rihanna accumulated her fortune from her successful music career and entrepreneurial ventures, which includes Fenty Beauty, Fenty Skin and Savage X Fenty.

Interestingly enough, Rih is noted as the only one on the list under the age of 40, The next-youngest billionaire on the Forbes list is Kim Kardashian, who’s 41 and has a net worth of $1.8 billion. You may remember a ton of controversy with Forbes back in 2018 when they crowned Kim’s younger sister Kylie Jenner the youngest self-made billionaire of that year, only to have the title taken away after a recalculation of her net worth. Her net worth is currently $600 million.

Bloomberg recently reported that Savage X Fenty lingerie was working with advisors on an initial public offering that could value Rihanna’s company at $3 billion or more. She owns 30% of the company. Savage X Fenty works with banks, including Goldman Sachs Group Inc. and Morgan Stanley. Rihanna also owns half of Fenty Beauty, which generated $550 USD million in revenue in 2020, while French luxury fashion conglomerate LVMH owns the other half.

While the outcome numbers are remarkable, Rihanna stated that her main focus wasn’t on valuations and commendations. In 2019, She told The New York Times, ”I never thought I’d make this much money, so a number is not going to stop me from working.”

Now, if only we could get our girl to release some celebratory music of her new achievement. Congratulations Rih! We really do love to see it.