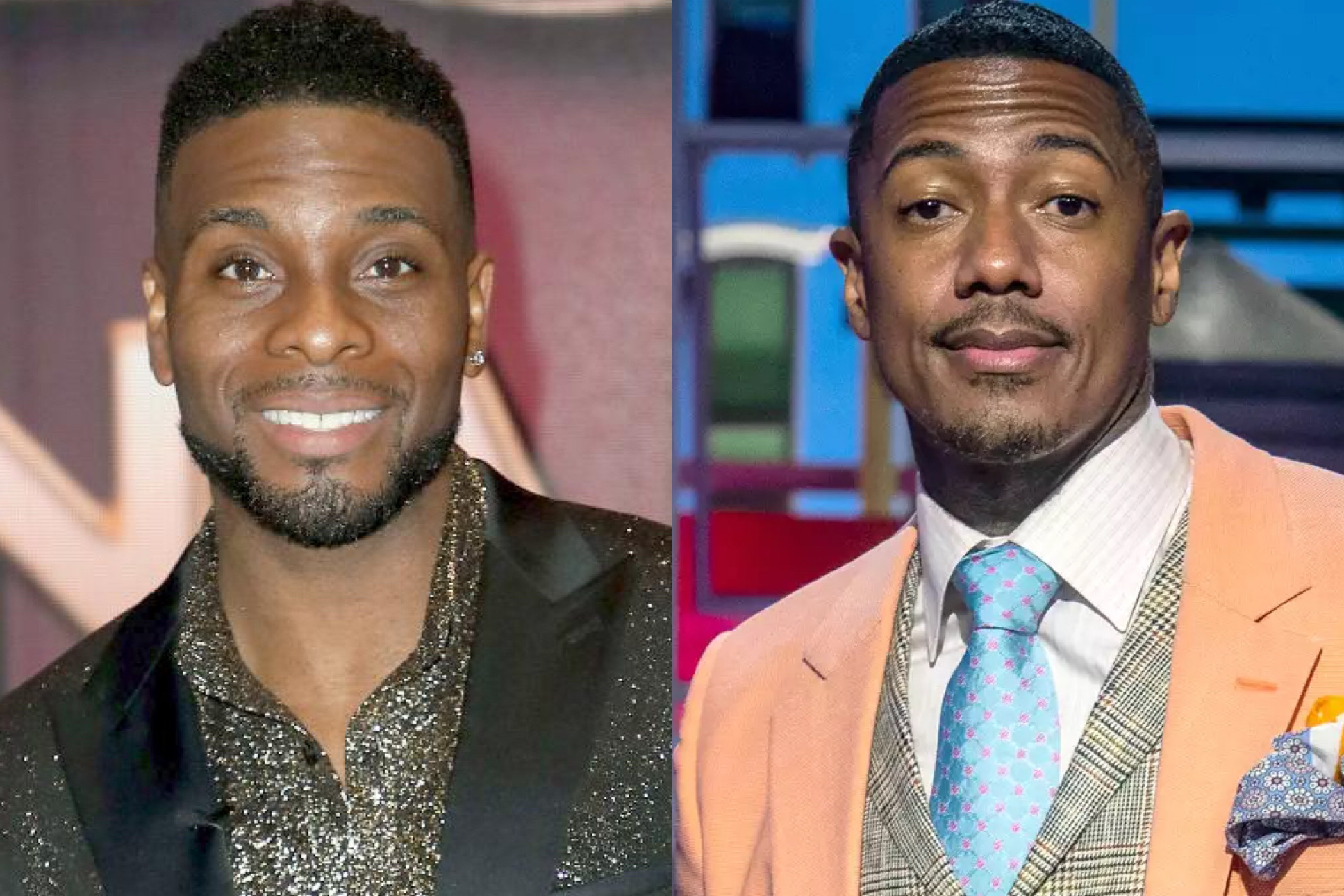 Aww, here it goes! Kel Mitchell’s ex-wife is alleging that he loves a little more than just orange soda and then he a Nick Cannon were “Wild’n Out.”

Welcome to Good Bussy, Home of the Good Bussy, can I take your order? The drama between Kel Mitchell and his ex-wife, Tyisha Hampton continues. Tyisha has had her foot on Mitchell’s neck over the last few months with various different accusations following the failure of their relationship. She has previously taken to the net claiming that her ex, former Nickelodeon star Kel Mitchell, has filed a falsified domestic suit aga0inst her in hopes of not having to pay an alleged large sum of money he owes in unpaid child support and tax debt. She then recently took to her TikTok and shared a video asking for advice that can assist with her battle against Kel, also seemingly accusing him of being the abuser in their relationship.

Now, things have taken yet another twisted turn in this story as it seems Tyisha is now insinuating that Kelly and his fellow former Nickelodeon star Nick Cannon may have engaged in some type of homosexual relationship. Yes, you read that correctly, according to Tyisha the ever fruitful Sperminator that is Cannon has been spreading his oats more than we know over the years.

Kel’s ex told her fans that one day she came home early to find her husband with Nick Cannon, where she saw Cannon, “wearing my full cheerleading uniform (including the briefs).” She continued, saying that the two men were in the bedroom and Nick was “doing cheers on the bed for my ex husband Kel Mitchell,” stating this was an effort to chill Kell up after he allegedly cheated on her.

Things then sound even more suspect however when she then says that she eventually took Kel back and excused this behavior because she was “blinded by love.” Now, let’s be clear, Kel’s ex-wife did not explicitly say that the two were engaged in gay activity in her bedroom, but she clearly implied it and knew exactly what many would assume by her sharing this information.

If this is true, In Nick and Kel’s defense, there may have been some alternate explanation for why the two were in a bedroom together, with Nick wearing female clothes, I don’t judge, but it’s safe to say the internet already is. Take a look at the what Tyisha had to say followed by a few reactions below:

Nick Cannon was in a cheerleader outfit doing what for Kel Mitchell? Chile… these ex wives was ok with it then, why tell it now? pic.twitter.com/CIuPNTB0Ry

Kel Mitchell baby momma on tiktok saying that she walked in on Nick Cannon in her cheerleading uniform doing cheers on the bed for Kel to make him feel better after he cheated on her & that shit wild son. 😭😭

Can we talk about Nick Cannon dressing up in Kel Mitchell’s wife’s cheerleading uniform and dancing around for Kel? pic.twitter.com/ECnH52mpnw

So nick cannon had on a cheerleading fit and was cheering for kel?? Lmfaooooo omg