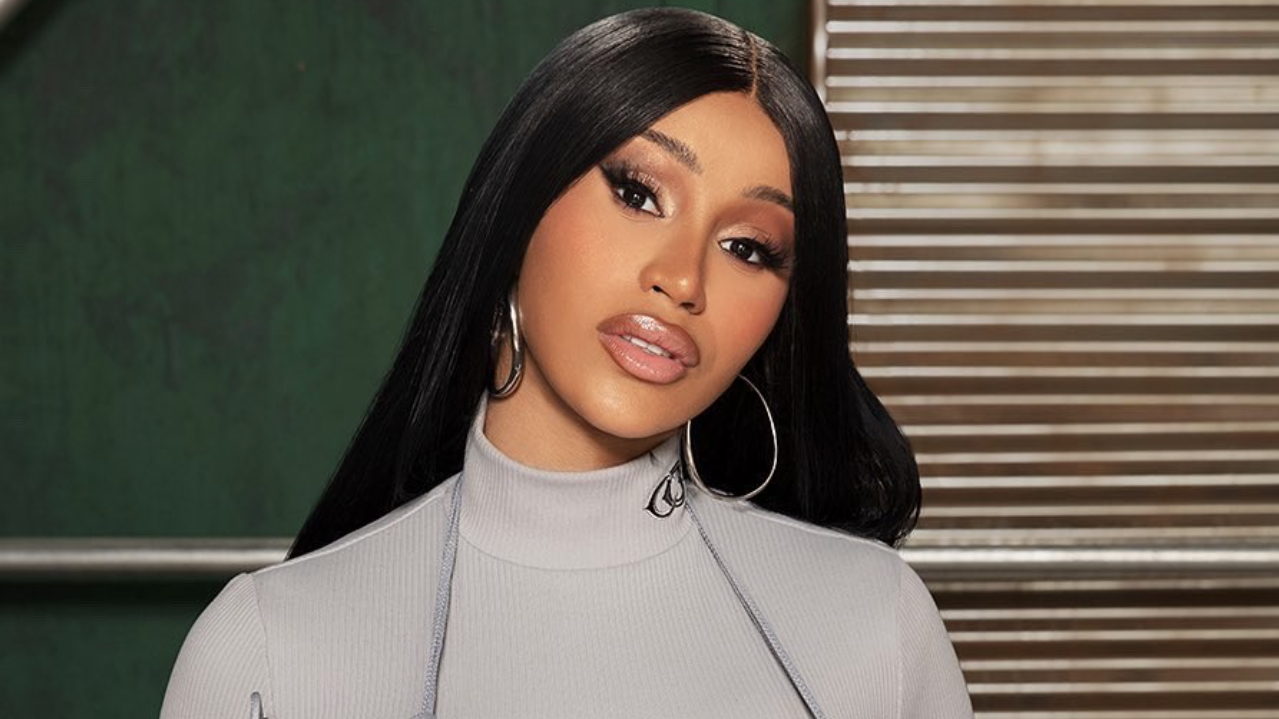 Here’s the thing, when publications come out with THEIR “top this and that” lists, people have to remember that it’s THEIR list. If it really gets you that up and arms, you can certainly feel free to make your own. But these lists are most certainly meant to be conversation starters. Apparently some folks don’t realize that though, as Cardi B witnessed first hand after she was attacked for simply where she was mentioned on a list.

Our girl Cardi B is the latest guest to sit down with Angela Yee and co. on the Lip Service podcast, and the mother of two did not disappoint when she was spilling the her take on everything from getting dragged by the internet on a regular basis to sending sexy videos to her husband.

One of the most notable moments of the interview came when the conversation turned to her placement on Rolling Stone’s ranking of the 200 greatest hip-hop albums of all time, which caused something of a stir online, and even prompted many weirdos to hurl nasty insults her way simply due to her multi-platinum debut ‘Invasion of Privacy’ placing higher than the likes of the Notorious BIG and Nas.

While explaining her side, Cardi made the point that “certain shit” is done to ensure the virality of the list. “Of course, they’re gonna use a b*tch like me,” she told Yee. “It’s gonna start a stir,” she added, noting that she’s seen similar “recipes” used before, all in attempt to make her the “punching bag.”

“Yeah, it was like, a setup,” she said of her #16 ranking on the coveted list. “Rolling Stone, you trying to set me up. You got my ass dragged on a f*cking Tuesday for no reason.”

It’s always interesting to watch folks get their panties in a bunch about these lists simply because they don’t align with their personal opinion. Here’s an example, I think ‘Invasion of Privacy’ is undeniably one of the greatest female hip hop debuts of all time, however someone may not agree with that.. that doesn’t mean you need to go attack Cardi or disrespect her craft. It’s sad that people can’t just let others appreciate their recognition. We’re entitled to our own thoughts, folks. Peep the clip along with the full Lip Service interview below and let us know what you think.