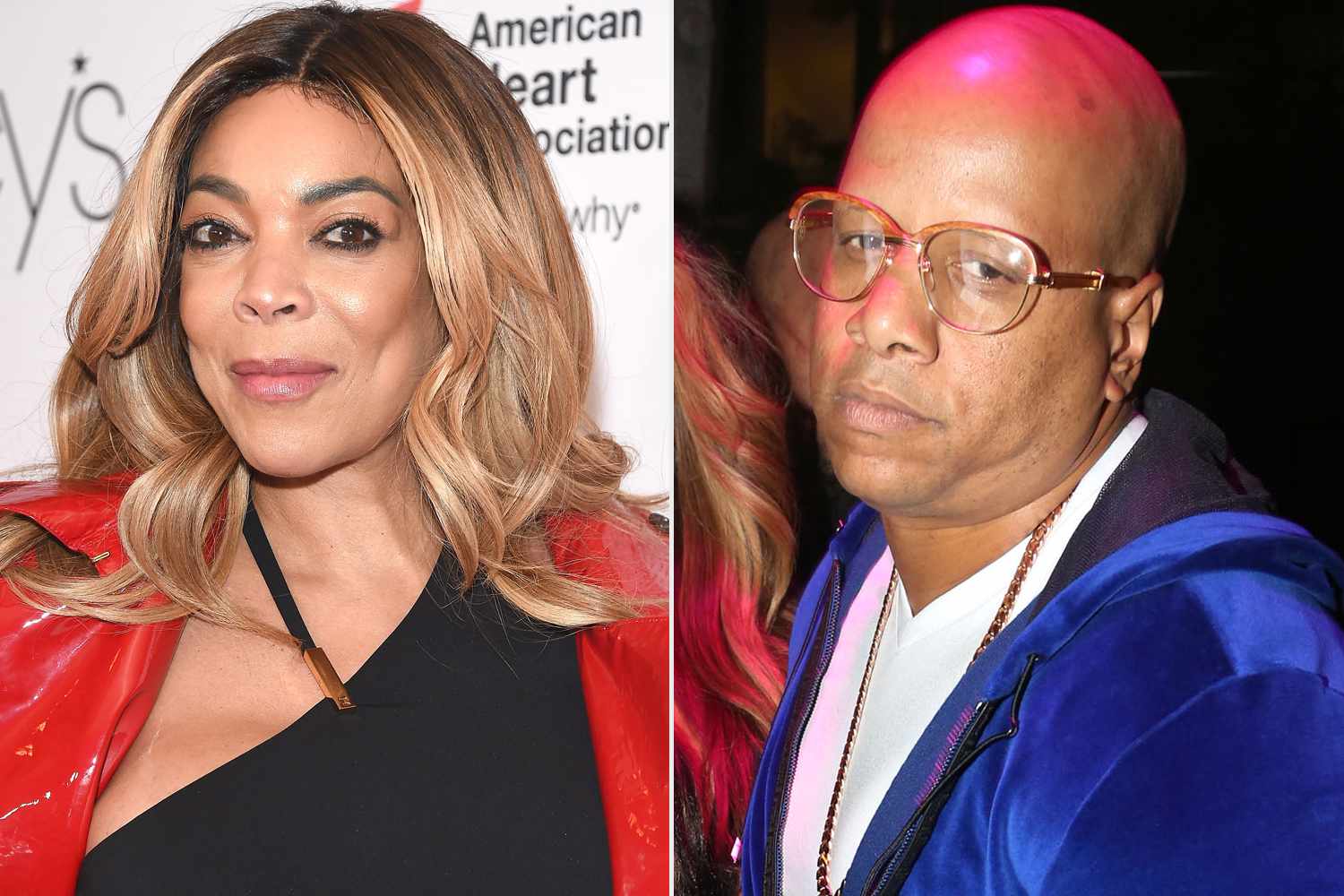 If it’s one thing some of these men will have out here, it’s the audacity. While it’d be unfair to blame someone’s struggles fully on one person, it’s safe to say that Wendy’s ex-husband had quite a bit to do with her downfall.

It’s ironic that as the go to source for ‘hot topics’ for decades, the last few years has seen Wendy Williams in her own mess. In recent months, there have been several reports to come out about Wendy’s financial troubles since the end of her popular daytime talk show. The host stopped making alimony payments to Kevin Hunter in February and apparently he isn’t happy.

Wendy’s ex claims he and his former mistress apparently can’t pay their bills and is asking a court to intervene. Williams was released from a wellness facility in October. Now, Hunter is looking to force her guardian to pay him.. “I have fallen behind on most of my bills. I currently live in a community that requires payments to the homeowners association and I’m behind on that bill,” Hunter said in his appeal to the court for help. “If the homeowners association fees are not paid, foreclosure will soon follow.”

Williams and Hunter ended their over 20-year marriage in 2020 after Hunter impregnanted a woman with whom he’d had an affair. Hunter now shares the home he’s afraid of losing with his mistress, Sharina Hudson, and their love child.

It’s also important to note that the former talk show host has not been paid from her show since October of 2021, and does not have any other gigs lined up at this time. “On October 15, of 2021 plaintiff was informed by Talk WW that her contract was being suspended and that no compensation shall accrue or be payable to plaintiff for the duration of plaintiff’s disability and incapacity,” Wendy’s attorney explained.

The attorney also pointed out that the couple’s divorce settlement calls for payments to be adjusted or cancelled in the event that Wendy wasn’t working. Well Mr Hunter, perhaps if you’d focused on loving and cherishing the vow you made to Wendy and God, you wouldn’t have found yourself in this situation. Since you didn’t, it appears a job would be the most beneficial solution to your troubles. Thoughts?