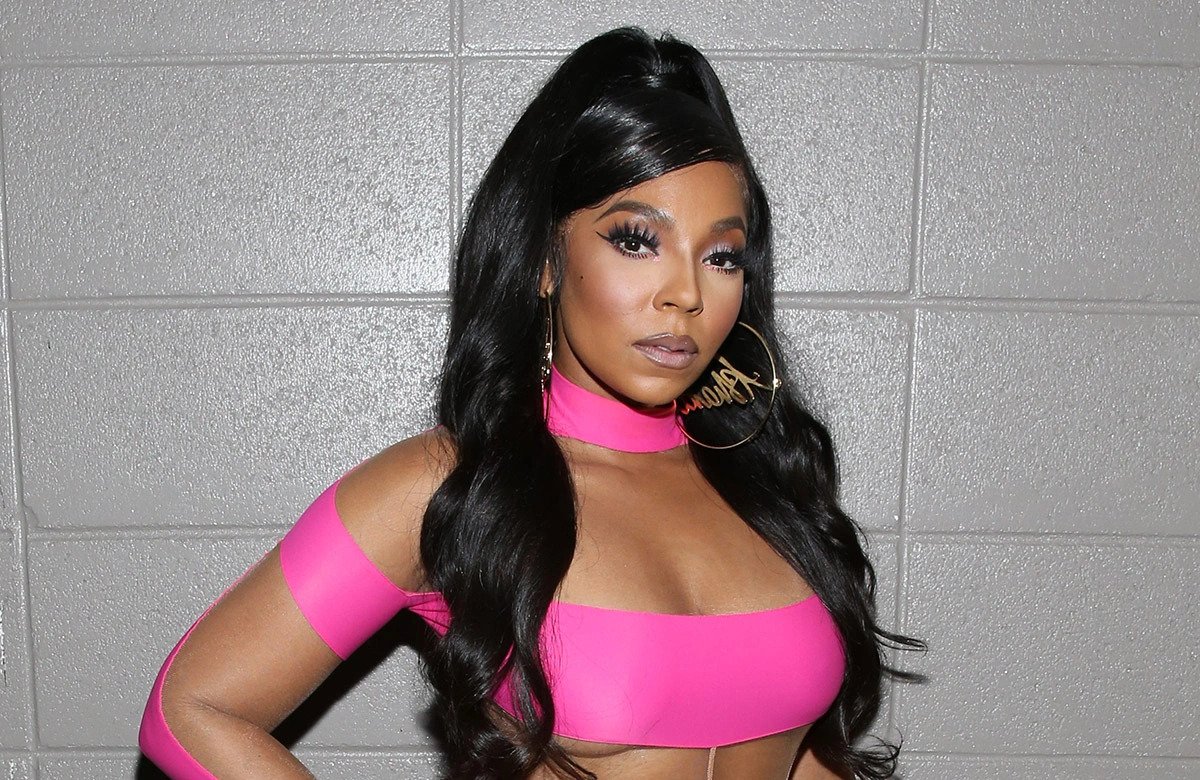 It’s certainly not news that there are a ton of predators and perverts behind the scenes in the entertainment business, but apparently Irv Gotti isn’t the only creep Ashanti has had to deal with.

Ashanti has her fans buzzing after a shocking little tidbit she dropped on The Breakfast Club. The award-winning singer recently stopped by the famed radio station as they celebrate Angela Yee’s final days on the show. Ashanti has been actively involved in various facets of the entertainment industry for decades, and she shared a story about a predatory producer.

“We did two records together. He was like, ‘Okay, I’m not gonna charge you, you know you my homie,’” she said. “When it came time to put it on the album, he was like, ‘Well, let’s take a shower together.’”

Ashanti added that initially, she didn’t take him seriously. They had worked together for just a few weeks.

“I thought he was joking, and then he was like, ‘Nah, I’m dead serious. Let’s go out, or let’s take a shower together, and I’ll give you the records. If not, I need 40 racks per record.’”

Ashanti had to pay him $80K for the songs or scrap the work. This isn’t the first time she’s shared this story; back in 2018, Ashanti called the producer “disrespectful” while revisiting the memory on Access Live. She then retold the tale once again in 2020. During that interview, Ashanti stated after she made a few calls, the producer not only apologized but she received several free records from him.

Honestly, are we surprised? I do wonder who it could’ve been though. Take a look at the clip and let us know your thoughts.

Ashanti was once offered Shower Sex from a music producer in exchange for recordings 👀 pic.twitter.com/yjJRtHiA5o