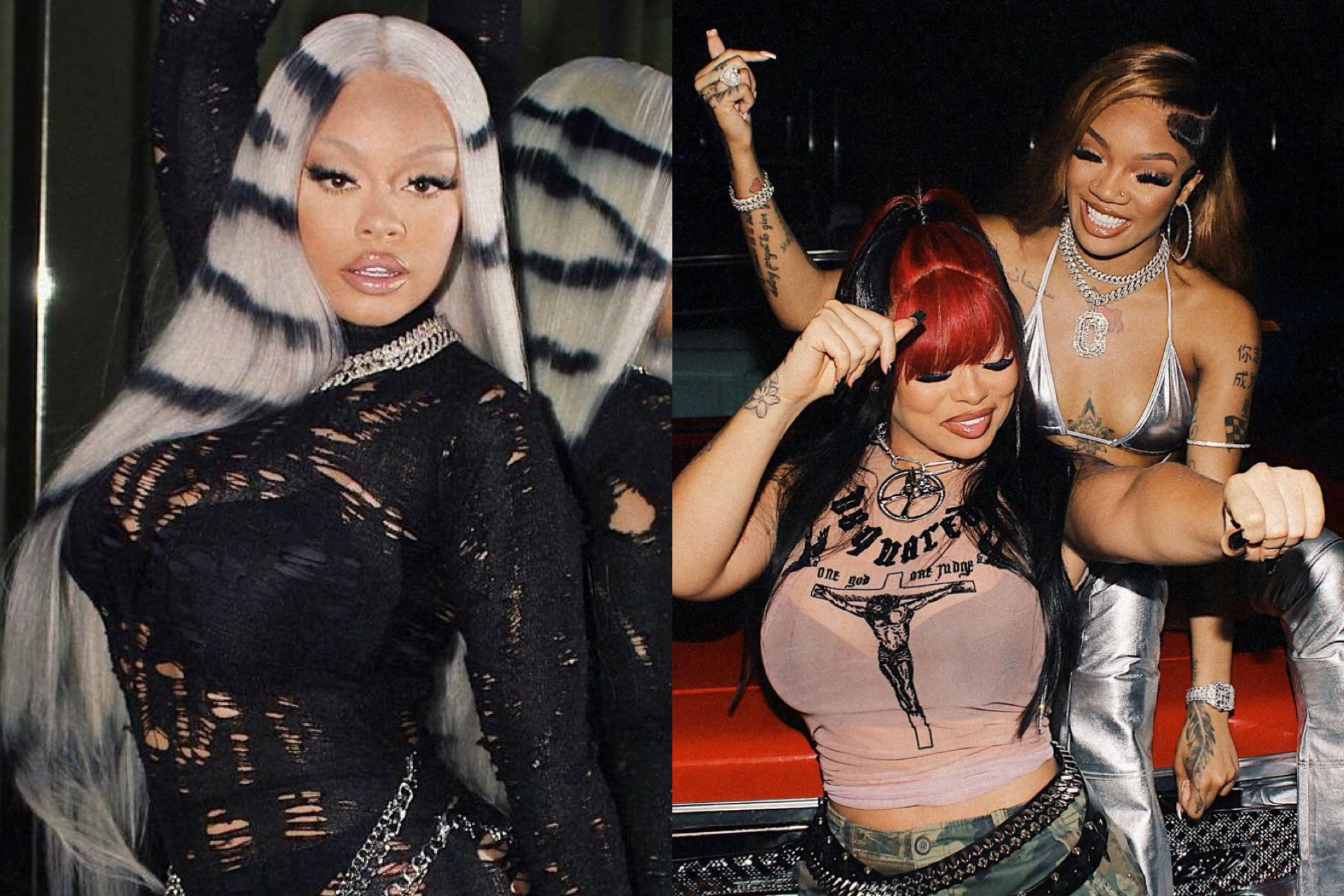 If you were looking for a song stand on the couch a lil tipsy and ready to fight, this might be it… but is it a hit?

Latto and GloRilla are an important part of a new wave of female rappers fr the South. After connecting on the “F.N.F” remix, the Grammy-nominated rappers collide, once again, paying homage to one of the most influential rap groups out of the South.

This morning, the 777 rapper and the “Tomorrow” artist joined forces alongside the none other than Gangsta Boo (haven’t heard that name in a long time, right?) for “FTCU.” The new record revisits Three 6 Mafia’s hit record, “Tear The Club Up,” as the three ladies provide a revamped approach to the song.

Produced by d.a. got that dope, Latto leads the record, dishing out threats to the opps. “Drag that b***h, f**k that ho/ You can get your a** beat up right here or take this shit to go,” she raps. Then, GloRilla comes through with an authentic Memphis feel that rounds out the record. Definitely setting a mood that I think is exactly what the track was aiming for.

Gangsta Boo doesn’t have a verse on the song but she does hold down the intro — a clear stamp of approval from an OG. It’s understandable why Latto would want to go for a more street record after such a commercially successful year with poppy ‘Big Energy’ and while I think this record may be appreciated for a quick turn up on the way to the club, I’m not sure if they have a hit on their hands with this one…especially when she has the unreleased bop that is “Nasty Song” waiting in the corner. Take a look at the video for the track below and let us know what you think. ISSA BOP OR ISSA FLOP?