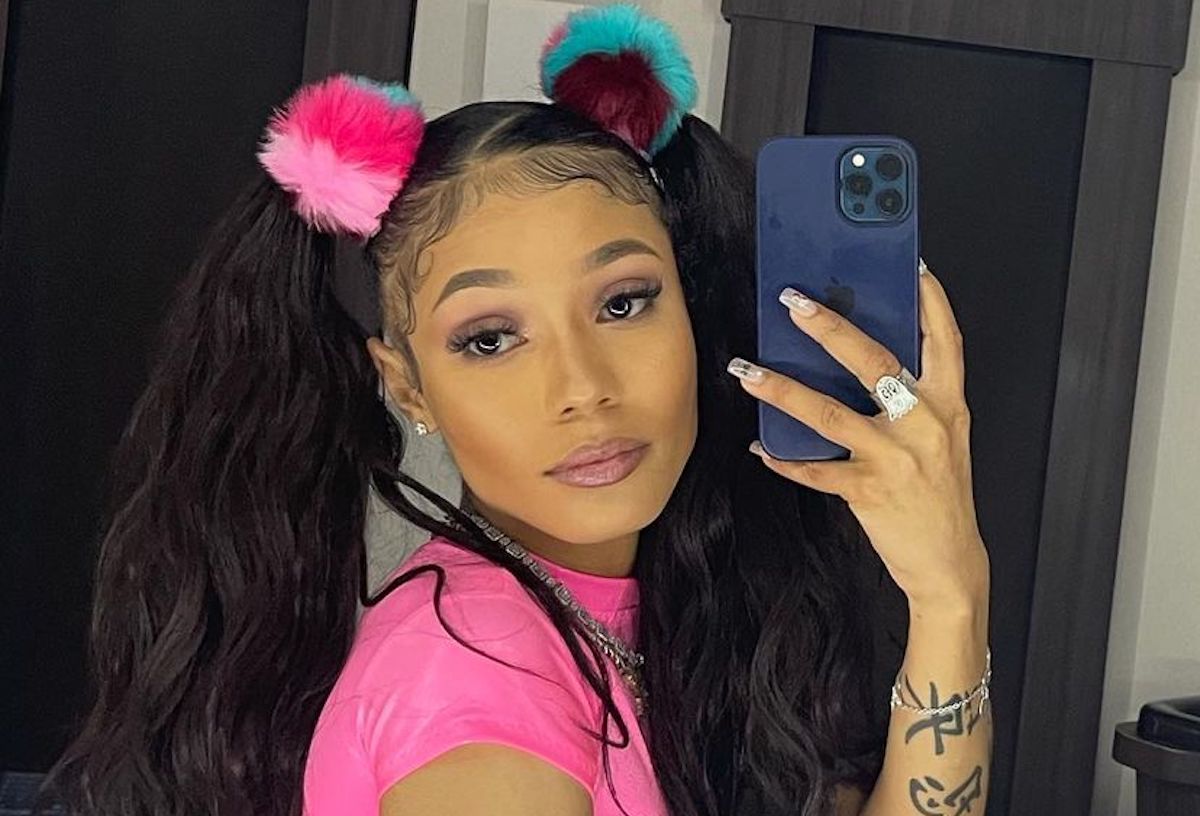 One thing about today’s artists… they are going to sample the classics. Some do them justice, some should’ve left them alone. Coi made the bold decision to put her spin on an old school hip hop classic, did she do it justice?

Coi Leray’s track record in music has been quite hit or miss. She made some noise with a few viral hits throughout 2021 such as ‘No More Parties,’ ‘Big Purr,’ and the TikTok anthem ‘Twinnem,’ but her debut album ‘Trendsetter’ and it’s following single ‘Blick Blick’ with ‘Chun-Li’ rapper Nicki Minaj failed to match the momentum Coi had previously built with her earlier tracks. Now, Coi is back with new music with a record she was previously quoted as deeming a new “anthem for the ladies.”

Benzino’s baby has returned with the bouncy track, ‘Players,’ which brings along a heavy sample of Grandmaster Flash and The Furious Five’s classic 1982 hit “The Message.” Taking inspiration from the original cadence of the iconic early Hip Hop record, Coi can be heard championing women over the funky, bouncy beat as she proclaims “Cuz girls is playa’s too.”

While it’s clear Coi was influenced by “The Message,” she’s also managed to add her own spice and flare to the track, with the melody-ready formula she’s become known for weaving into her tracks.

“What you know ’bout livin’ in the top? Penthouse suites, lookin’ down on the opps/ Took him for a test drive, left him on the lot, time is money so I spent it on a watch, hol’ on/ Lil’ titties showin’ through the white tee, you can see the thong bussin’ out my tight jeans (Okay)/ Rocks on my fingers like a n***a wifed me, got another chérie? She ain’t nothin’ like me” Coi raps on the track.

Honestly, though I feel like something is missing such as a feature to seal the deal, overall it’s a catchy track that I could see the TikTok crowd eating up and doing pretty well for Coi if pushed correctly. Take a listen to the song for yourself below and let us know what you think. ISSA BOP OR ISSA FLOP?