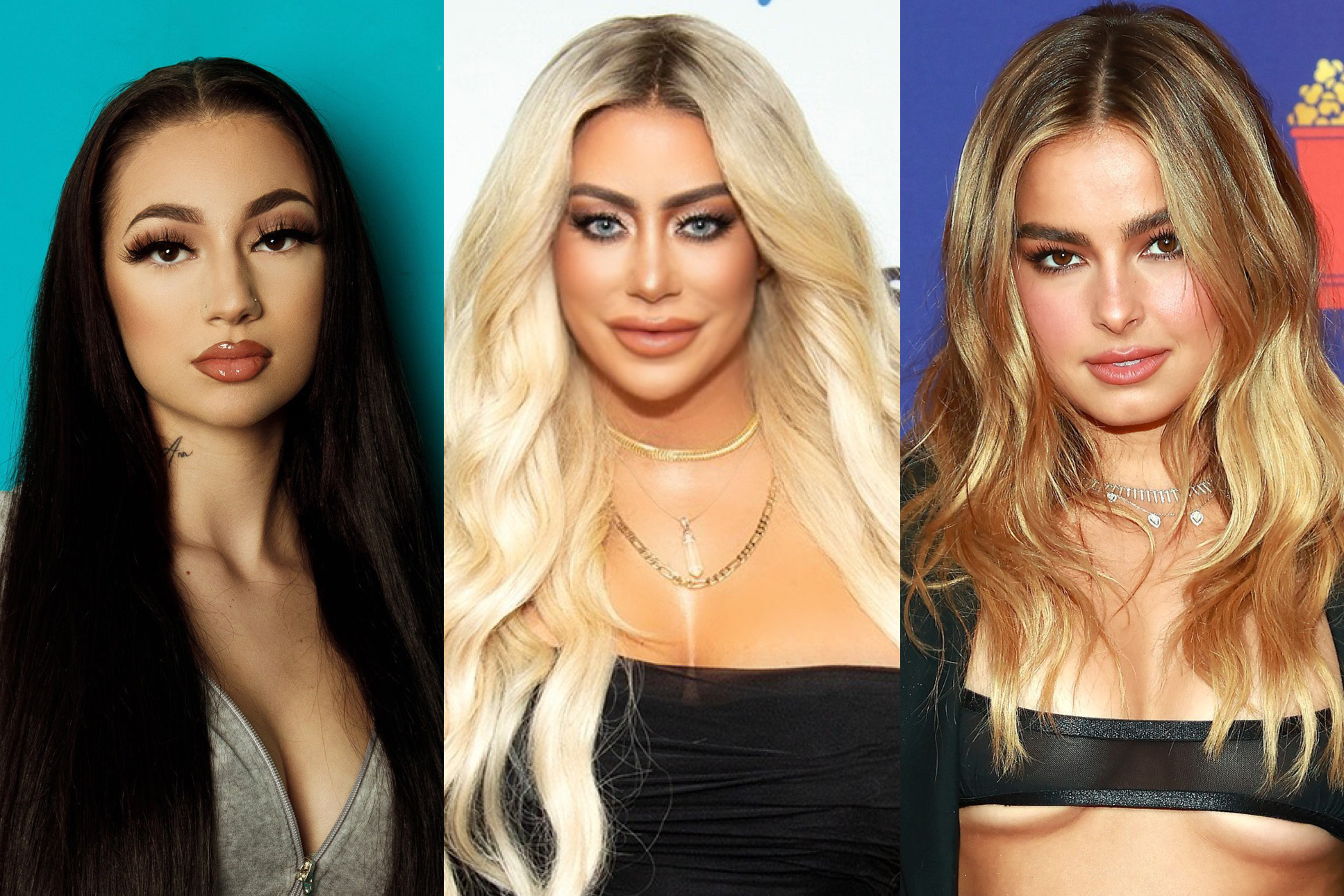 Though the name-dropping may have been harsh and Bhad Bhabie may want Aubs to “catch her outside” after this one, I have to ask the question… did she lie?

Former Danity Kane singer Aubrey O’Day has been making her rounds on the promo circuit as of late promoting her new solo single ‘Couple Goals.’ Anyone who’s familiar with Aubrey knows she’s never really been one to hold anything back and she’s definitely ruffled some feathers when she addressed a “chip on her shoulder” about how the industry deems people famous in one of her recent interviews. The examples she used are Dr Phil client, turned rapper, turned OnlyFans star Bhad Bhabie (Danielle Bregoli) and TikTok influencer Addison Rae.

Sirius XM published a TikTok clip from an interview with O’Day recorded on November 17 revealing her thoughts. “Let’s stop pretending they have talent, please,” she said. Rae originally gained popularity on TikTok for doing viral dances, which O’Day recognized, but also feels fame came too easily for her.

“Maybe she should go with Gil [Duldulao] and learn Janet Jackson’s choreography like we had to or stand in front of Diddy, Jay-Z or L.A. Reid and sing and prove yourself every day like I had to,” she said referencing how Danity Kane came to be.

“Nowadays, the gatekeepers are gone, everyone thinks they’re a star – everyone can be a star. You can fart the national anthem on TikTok and you’re more famous than me, you’re more relevant than me and you have bigger numbers than me,” the California native claimed.

She noted, “The old school people that really had to fight through the gatekeepers every step of the way, there’s a good group of us that have a little chip on our shoulder about how things have transitioned.”

While the delivery may have been harsh, I’d be a liar if I said Aubrey was spilling anything but truth serum. While I do think it’s unfair to discredit people’s accomplishments for utilizing social media in one of the main ways it’s intended, I think we all can agree that we’ve seen it birth a few “stars” who definitely weren’t elevated due to musical talent or an actual passion for it. (Insert whatever that ‘period ahh, period uhh’ girls name in here).

Take a look at the clip for yourself below and let us know what you think.

Aubrey O’Day says it’s easier now for newcomers like Addison Rae and Bhad Bhabie to become a star without having to work hard:

“Everybody thinks they’re a star, everybody can be a star. You can fart the national anthem on TikTok and you’re more famous than me.” pic.twitter.com/dTKTrtqpBS