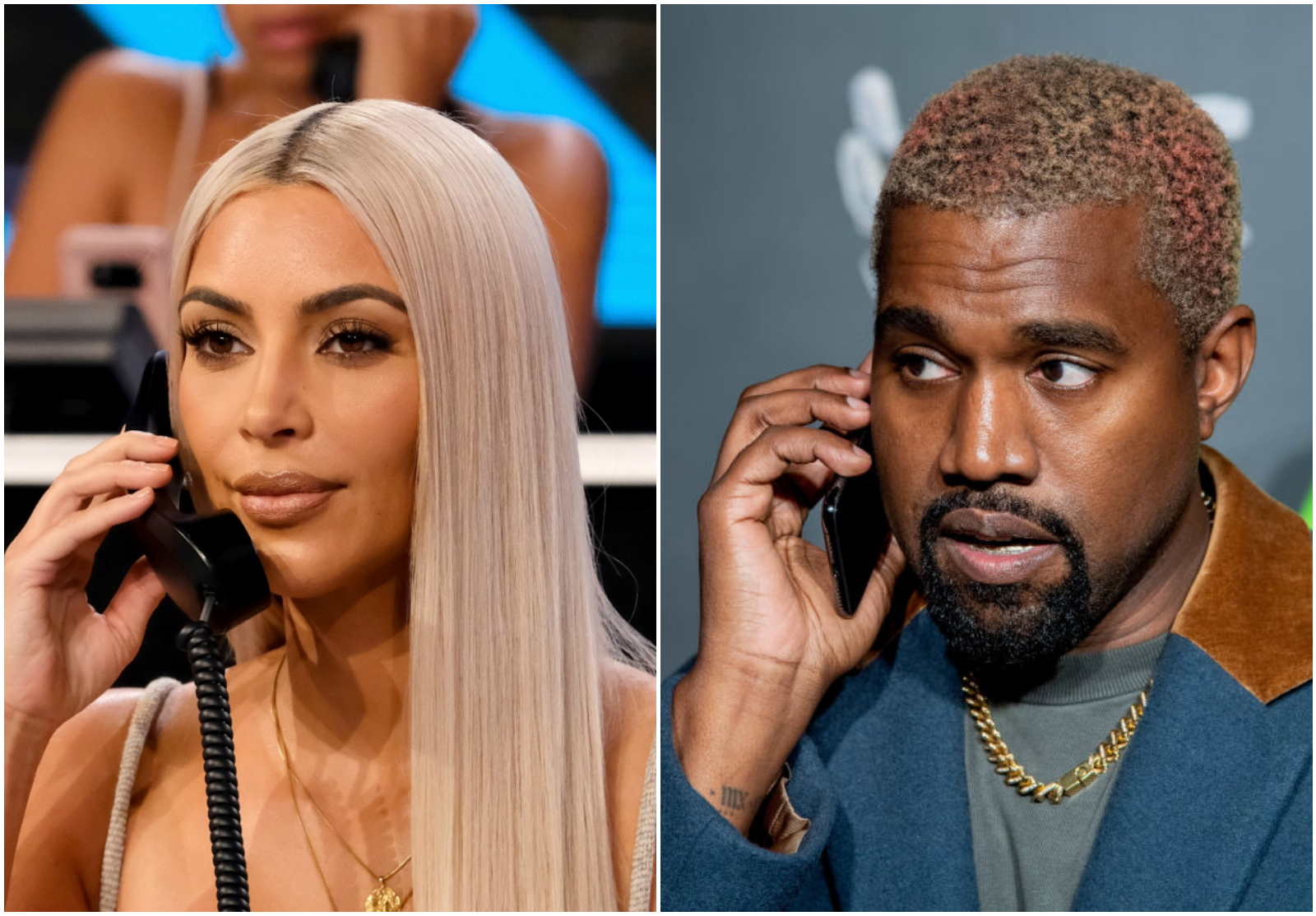 Ye once rapped about a woman who wasn’t necessarily a “gold digger,” but she certainly wasn’t settling for the average Joe either…and it seems that he’s finally met that woman in his now ex-wife, Kim Kardashian.

It has been a long, winding road, but Kim Kardashian and Kanye West are officially divorced. Kardashian first filed for divorce back in February 2021, but getting to this point has been a struggle. We’ve reported on updates regarding the proceedings, including information about West not being able to hold onto a divorce attorney. It was stated that he went through at least five different lawyers before the divorce was finalized.

Nevertheless, TMZ reports Kardashian and West have agreed upon terms. The outlet states that the former couple will share custody of their four young children with “equal access” to them. However, it is rumored that the children will primarily live with their mother.

Additionally, despite being a billionaire, Kardashian will collect child support. West has endured several financial setbacks in recent weeks following his ongoing anti-Semitism. He will reportedly dish out $200K per month in child support and is “responsible for 50% of their kids’ educational expenses, including tuition. He’s also responsible for 50% of their children’s security expenses.”

As far as disagreements about the children are concerned, the parents will turn to mediation if things get tense. Both must participate, and if not, the person who fails to show up loses their right to finalize the decision.

“As for property, the division of assets is in accordance with their prenup,” reports TMZ. “And, according to the prenup, both Kim and Kanye waived spousal support.

Both Kardashian and West have entertained new relationships during their divorce. Kardashian famously dated Pete Davidson, while Ye has been linked to Julia Fox and Chaney Jones. Hopefully with this finally being settled we can finally be taken out of the very public group chat of drama and Kanye’s rants. Are you sad to see things officially end between these two?