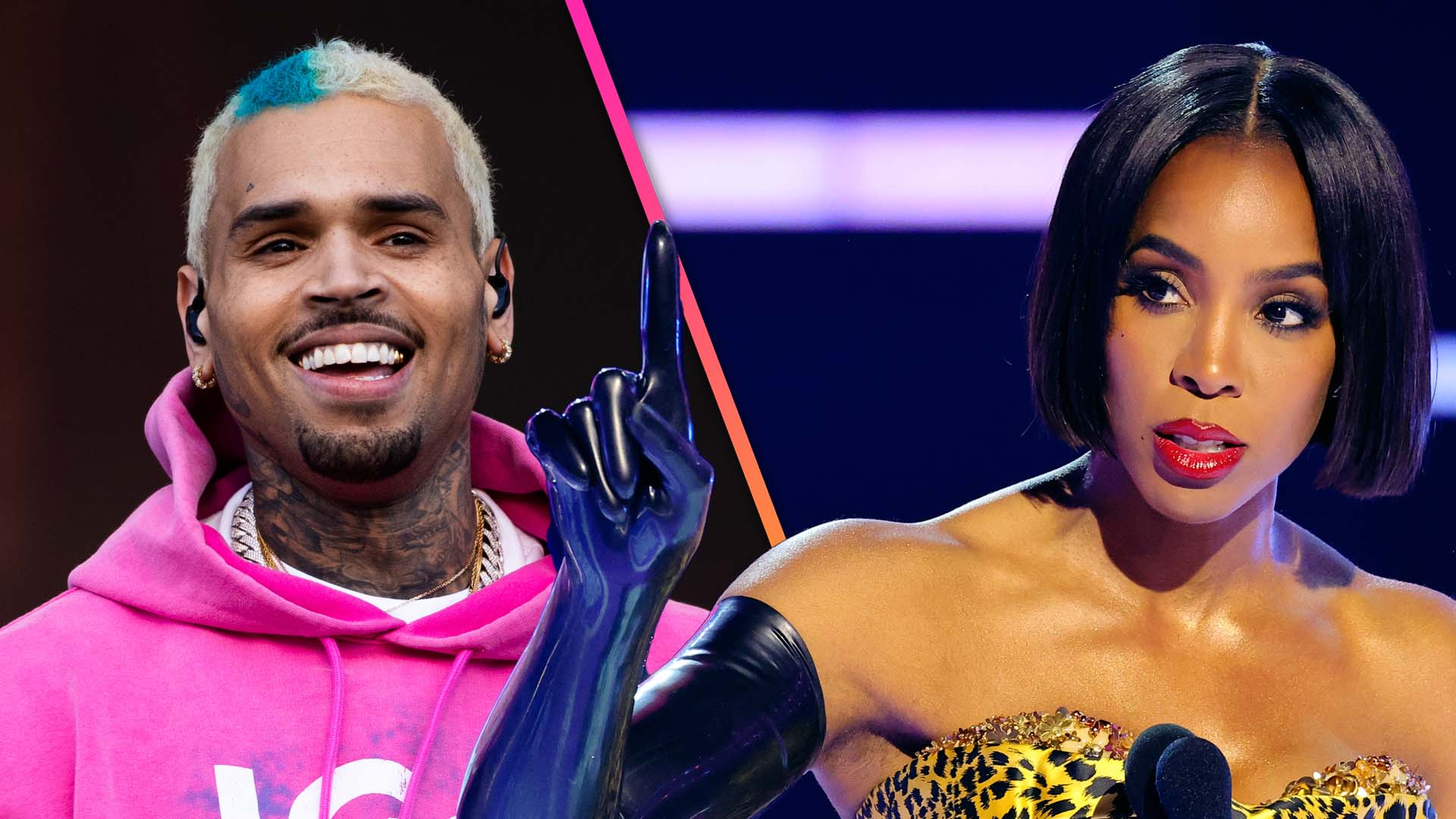 I hear both sides of what most are saying on Kelly defending Chris. While we all certainly do make mistakes I would be very interested in Kelly further opening this dialogue and addressing if she extends that same grace to her own former abuser.

I think we’ve heard more about Chris Brown’s American Music Awards controversy than the actual show itself this year. In case you’ve been living under a rock, Chris was scheduled to take the stage at the 2022 American Music Awards on Sunday with a tribute to Michael Jackson. However, ultimately of the show opted to cancel Brown’s performance. Fans were outraged after finding out and it’s been a hot topic of debate since.

Many took to social media in the singer’s defense. Even celebrities rallied for the AMAs to explain why they cancelled Brown’s performance. Kelly Rowland defended the singer while presenting him the award for Favorite Male R&B Artist. As the crowd booed Chris’ win, Kelly told the audience to “chill out.”

Since her speech, the internet has been divided over what to make of her remarks. Some people are accusing her of empathizing and supporting a known abuser, while insist she was just doing her job. And some people are even bringing up the domestic violence she faced several years ago – something she wrote about in her song, Dirty Laundry, a song she performed in 2013 and broke down in tears after singing.

Now, Kelly isn’t letting that stop her from showing her support. Kelly was stopped by a TMZ reporter in West Hollywood on Monday to get her take on it all.

“I believe that grace is very real,” Kelly explained. “And we all need a dose of it. And before we point fingers at anybody, we should realize how grateful we are for every moment that we get. Even our own things that we have. I just think it’s important to remember to be human. We are humans.”

When asked if Chris should be “forgiven”, Kelly responded, “We all need to be forgiven for anything that we could be doing. Anything that we’re thinking. We all come up short in some kind of way. And grace is real. We are humans. And everybody deserves grace.”

Take a look at the clip along with a few Twitter reactions and let us know your thoughts.

Kelly Rowland gave him his flowers for making great music and y’all couldn’t wait to disrespect her.

1. YOU hate black women.
2. Kelly will NEVER be cancelled.

I appreciate what Kelly Rowland did. People will demonize a person as if they can never learn, change or grow. Praying for Chris Brown ❤️

If women like Kelly Rowland, Ciara and even Rihanna have come out to speak good things about Chris Brown, to me that means hes a good human being and not the monster yall want so bad he to be.

A black man that made a mistake at NINETEEN doesn't have to pay for it his WHOLE life.

“Meanwhile this nigga putting his hands on me. I swear y'all don't know the half of this industry”
That cant be the same Kelly Rowland who went on stage, shushed the crowd and defended Chris Brown a known abuser? Cant be. pic.twitter.com/lHGjVRq6Th

Did Kelly Rowland not read the remarks from Karrueche Tran when she went back to court to get a PERMANENT restraining order for Chris Brown ?! Him beating Rihanna didn't stop at Rihannahttps://t.co/Kv9onxpeVw…

Kelly Rowland just said what a lot of people have. Chris Brown made a mistake and had never recovered because of that. Offer him grace. Forgiveness is not ours to give. He did not hurt us. Only rihanna can forgive him: but we can give him grace.