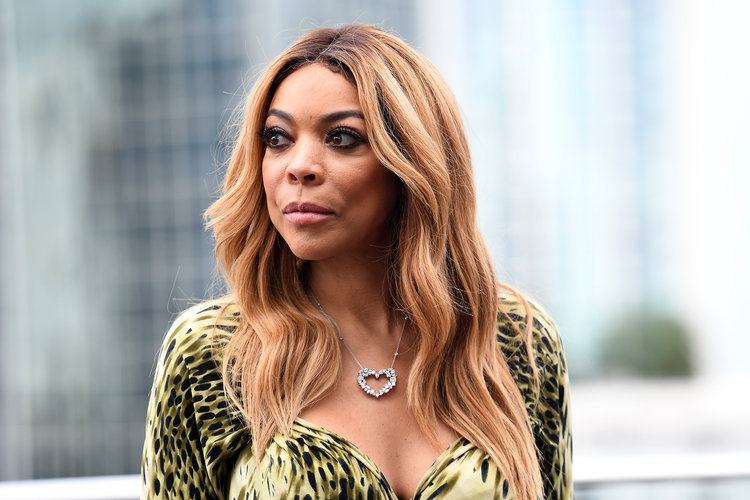 I know one thing, if I was Wendy, when and IF it was time for me to come back to work, with all these “staff members” talking to the press about my health, in the words of Queen Bey “somebody’s getting fired.”

There have been numerous stories published in gossip magazines about Wendy Williams’ health since her departure from her talk show, which has been hosted by guests for the last few months. As her fans anticipate her return to the show, it sounds like they could be waiting a long time for her to get back on the purple chair.

Following a troubling and bad mental picture report last week that Wendy Williams stripped naked and inappropriately touched herself in front of her manager and others while on a drunken rampage, another source close to the talk show host claims that many of the rumors surrounding Wendy and her declining health are true despite her own attempts to debunk them. (Such as been caught by paparazzi walking on her own and telling them she is “just fine” a few weeks ago)

According to a report from Page Six, sources close to Wendy are claiming that many of the rumors we have been hearing about the star are factual. “The truth is a lot of the stories that you are hearing about Wendy are true and they are coming straight from the staff,” said a source to Page Six. “It’s one thing to see what we have seen in the studio, but it’s another thing when certain staff members make it to her home… When the cameras and mics are off, the liquor comes out.”

Sources that communicated with The Sun alleged that Wendy’s health is not in a good place, claiming that some days, she requires help to eat, get dressed, and get out of bed. “The spark is gone. That Wendy, who for 10 years had that spark in her eyes, that cheeky grin, and that little wink is not the same now,” said the source. “She’s not always functioning like she used to be. She has days where she needs help eating, getting out of bed and getting dressed.”

There are also rumors that Wendy has difficulty recognizing people that she has worked with extensively in the past, oftentimes having “no idea who they are.” Wendy’s rep has responded to the rumors about her health, saying, “The health issues are inaccurate and any speculation about her not returning to the show is just that: speculation.”

Hopefully, Wendy returns to her show soon. We will continue to keep you posted on the latest news pertaining to her health condition. I’m going to go ahead and say that I hope the info from Wendy’s rep is the more accurate side. I’m not ready to see the end of a Wendy Williams era. What do you guys believe?