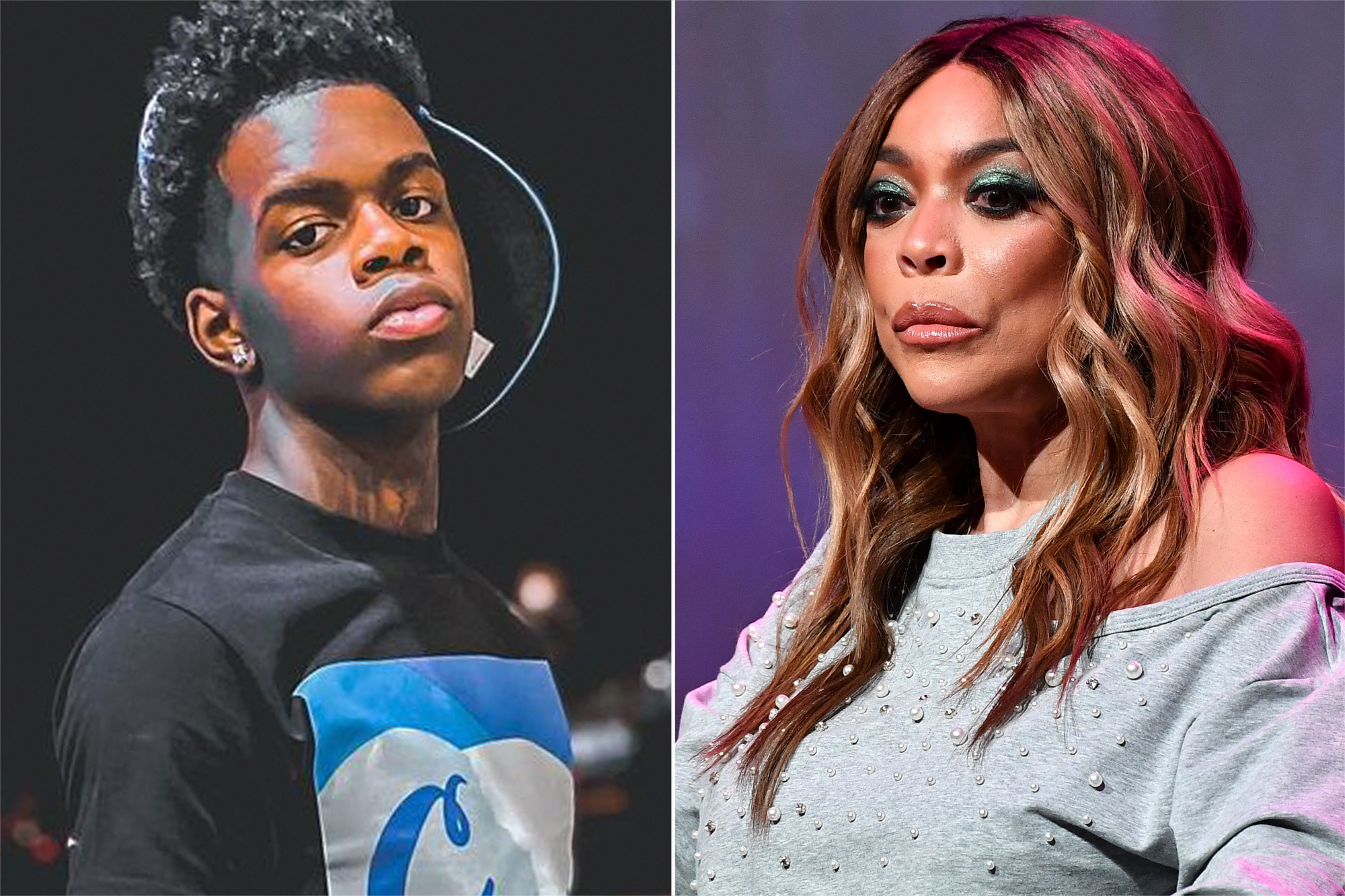 I mean, name a week where Wendy hasn’t been pissing people off somehow, but was she actually out of line this time?

The 4th of July weekend ended in tragedy for the family of Matima Miller, better known as “Swavy” and “Babyface” online. The popular TikTok star boasts millions of followers on the video-centered app, and he was mourned by the tens of thousands of fans who couldn’t believe he was gone. According to reports, it was on Monday (July 5) when police responded to a scene in Delaware where Miller had been gunned down. There haven’t been many updates or details regarding the shooting shared by investigators, but Wendy Williams used the story on her “Hot Topics” and it didn’t got over well with the public.

Williams’s “Hot Topics” segment has often gotten her into trouble, and this time around, people called out the talk show host’s insensitivity.

To begin, Williams asked her studio audience to “clap” if they knew who Swavy was. A few sparse reactions came from her audience before Williams went on to ask her adoring employees if they were familiar with the TikTok star. They weren’t, and the host noted that Swavy has 2.5 million followers on TikTok, more than she does.

She was reminded that she has more followers than Swavy on Instagram, a fact that was applauded, and throughout the entire cringe-worthy conversation, a photo of Swavy stood in the background before Williams acknowledged that he had been murdered. Soon, the clip went viral on several social media platforms as people were in disbelief that Williams would be outwardly concerned about her follower count rather than the deceased 19-year-old.

Check out the clip, and a few reactions, below and let us know what you think. Was Wendy a little too insensitive here or are people being overly sensitive? I will say that if I felt that strongly about not knowing who the person is, I simply would have avoided the story, but…that’s just me.

I have watched soooo many hours of Wendy Williams and for the life of me I can never predict when she does something like this https://t.co/dsoXApB69W

I’m glad people are starting to see what a horrible person Wendy Williams is pic.twitter.com/hA3yWAVdO7

I'll admit I wasn't familiar with Swavy before watching this. That being said, this young man was murdered and all she cared about was him having more followers on TikTok. This was classless by Wendy Williams. There's a lot of hate going on within her.

@WendyWilliams that was dirty how you represented that kid Swavy , and you know it 👎🏾
An older black woman laughing and making a mock out of a tragedy in our community . But let the news do it and they’ll be “out of pocket” .
I’m disgusted , and you should be ashamed ..