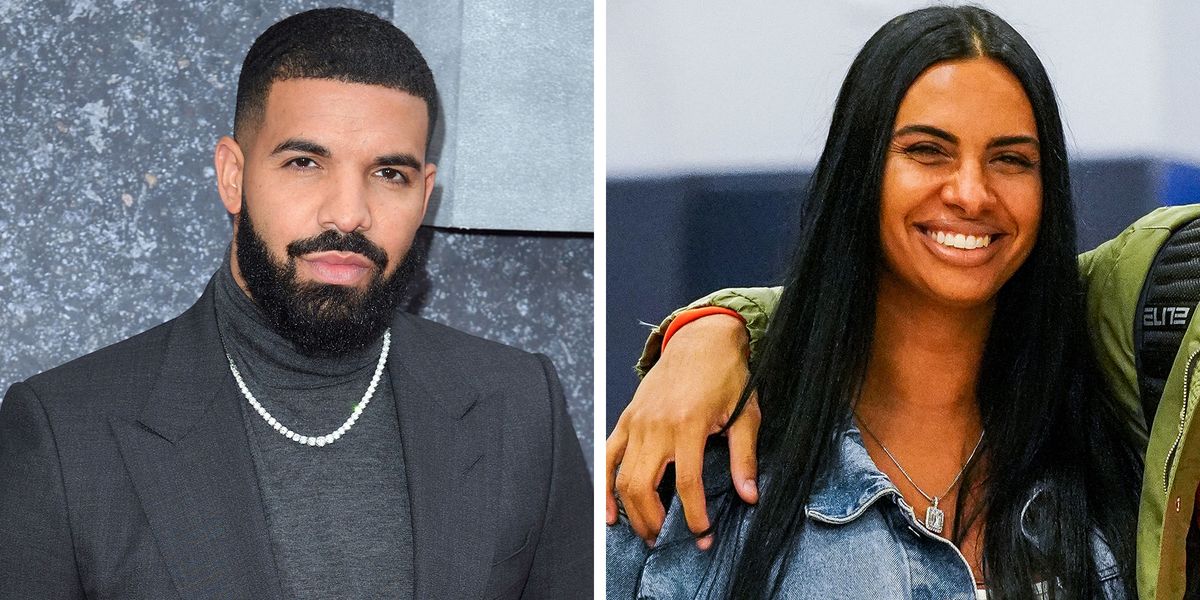 One thing about Drake, we might not see him with them too many times but he always keeps a lady in the chamber.

It might really be ‘Certified Lover Boy’ season for Drake. The rapper had the internet in talking last night after he and Johanna Leia, the mother of high school basketball star Amari Bailey, were spotted on a date. Not just any regular date but one that was hosted at the Dodger Stadium. The internet was in shambles with memes but it certainly wasn’t the first time they were spotted together.

According to TMZ, Drake and Johanna Leia have been seeing each other for months at this point. Sources close to the tabloid publication revealed that they met during a high school basketball game. Bailey, of course, is a promising young star who plays alongside Bronny James for Sierra Canyon.

The relationship developed organically between Drake and Johanna but it seems that Bailey also approves of the relationship. The rapper reportedly offered Bailey advice on finances, fame, and life. Bailey and Drake have also bonded on their own and they’ve all hung out at Drizzy’s home together.

ABC7’s chopper caught Drake and Johanna during their dinner date at the Dodger Stadium. Apparently, Drake was able to host the luxurious date at the stadium after making a “sizeable donation” to the team’s charitable foundation. Take a look at the date and some of the reactions below. Do you think this could be the one to actually get Drake to settle down?

Drake renting out baseball fields for first dates… he setting the bar too high. Now all ima hear “rent out the stadium or I don’t want it 😜” I don’t even got a headboard man pic.twitter.com/RDIDjJEs63

How Drake was in Amari Bailey kitchen cooking breakfast the morning after his date with his mom pic.twitter.com/YPpPrm0kQb

Drake is out here renting out Dodger Stadium for a dinner date.