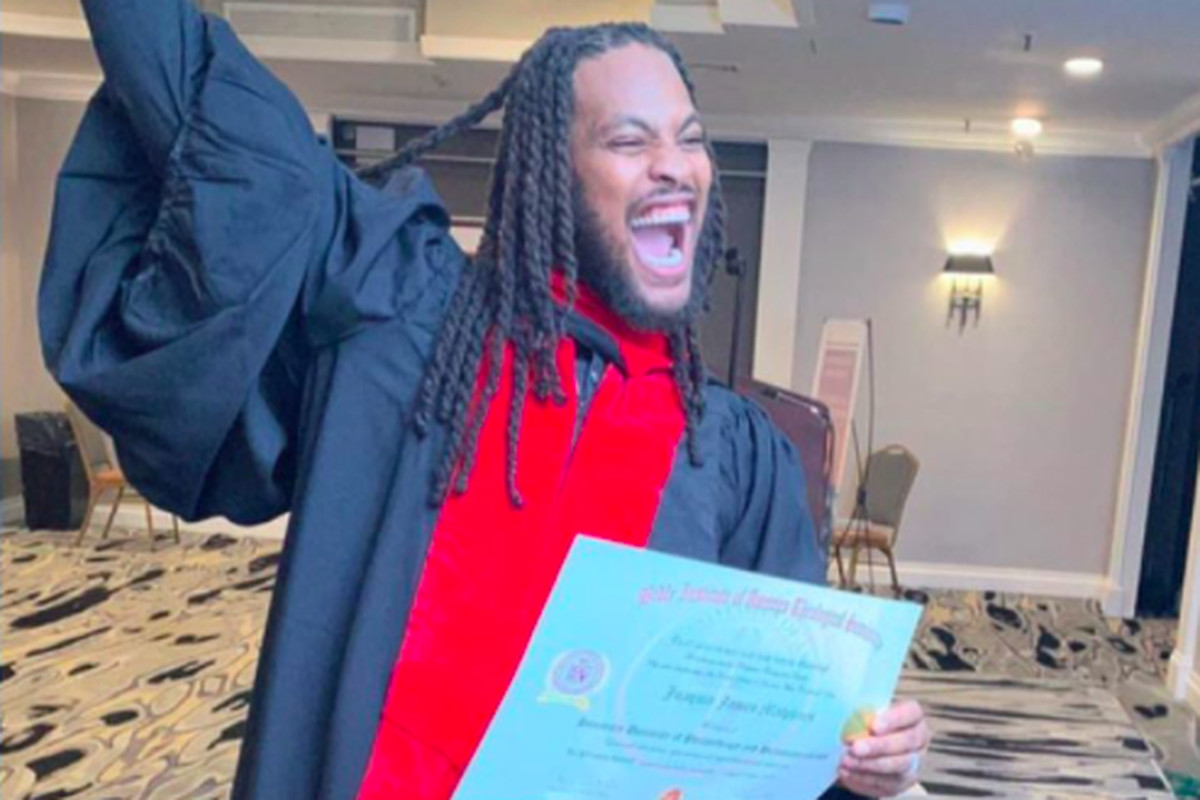 Bet you didn’t see this one coming. Waka Flocka is now a doctor of philanthropy and humanitarianism.

Waka Flocka is now a college man. Yesterday evening, the rapper was awarded an honorary doctorate degree in philanthropy and humanitarianism.

He could be seen on social media dressed to the nines with a graduation cap and gown as he accepted the honor.

Flocka joins a long list of rappers who have also received similar honors from other institutions of higher learning.

The world’s most famous college dropout Kanye West was given an honorary doctorate in fine arts from the School of the Art Institute of Chicago while Diddy received his doctorate in humanities after donating $1 million to Howard University, where he was enrolled as a business major before leaving after his sophomore year.

Missy Elliot notably made history as the first rapper to be honored by the prestigious Berklee College of Music, which she accepted alongside Justin Timberlake.

Regardless of the negative comments on social media directed at Flocka, an honor is an honor and we think congratulations are in order for Dr. Waka, who seems intent on simply staying positive.