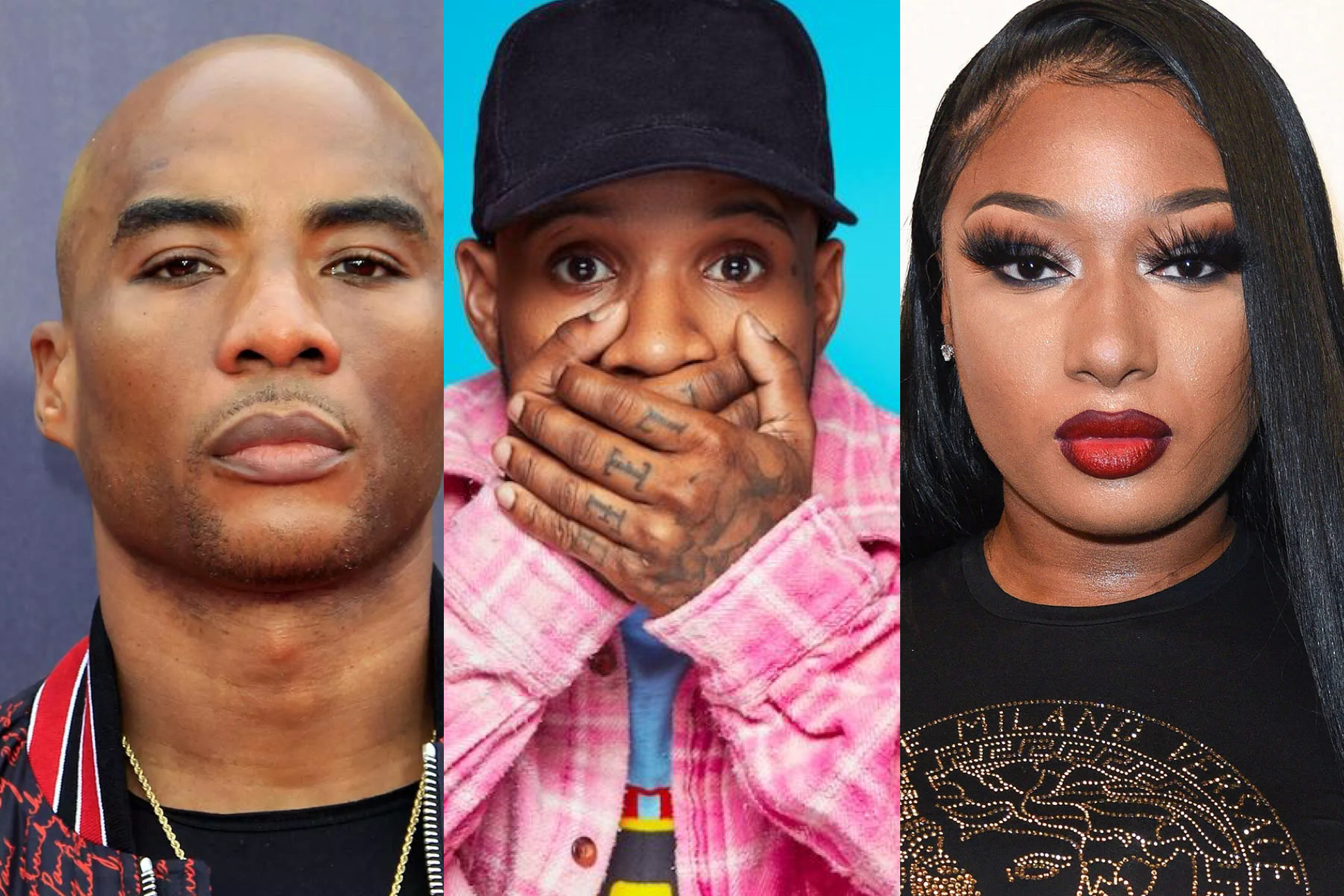 Charlamagne Tha God says he has no reason to think Megan Thee Stallion is lying.

The release of little Tory Lanez latest project, DAYSTAR was badly timed for several different reasons. For one, it was days after Daniel Cameron announced no charges would be filed against the officers that killed Breonna Taylor. Secondly, this scenario is far more pressing than a cheating scandal or a secret love child that can be addressed with a surprise release.

The pint sized rapper targetted the media in his response to allegations that he shot Megan Thee Stallion including personalities like Charlamagne Tha God who dubbed him “Donkey Of The Day.” However, in a recent episode of Brilliant Idiots, Charlamagne explained why Tory put himself in a position to be criticized the way he is right now.

“There were certain websites that said they’d never cover Tory again. Tory brought that on himself ’cause Tory put out an album talking about the situation,” Charlamagne explained. “That’s not a smear campaign. They’re upset with you because they feel you’re capitalizing off a situation — that you’re profiting off violence towards women.”

Charlamagne admitted that he simply gave Tory “Donkey Of The Day” because of Megan’s word, though he said perhaps it was a premature assessment. He explained that he didn’t find any reason to believe Meg’s lying.

“Once again Tory, nobody cares about the truth when the lie is more entertaining,” Charlamagne said, adding that terms like “allegedly” should be used in reference to the situation. “It’s clearly more to the situation that we know. That’s all I know,” he continued as he sidetracked about Girlfriends. “I gave Tory ‘Donkey Of The Day’ but maybe I shouldn’t have done that. I don’t know the whole story. I’m going off what Megan said, though, like everybody else. I don’t see why Megan would have to lie.”

Check the clip out below.