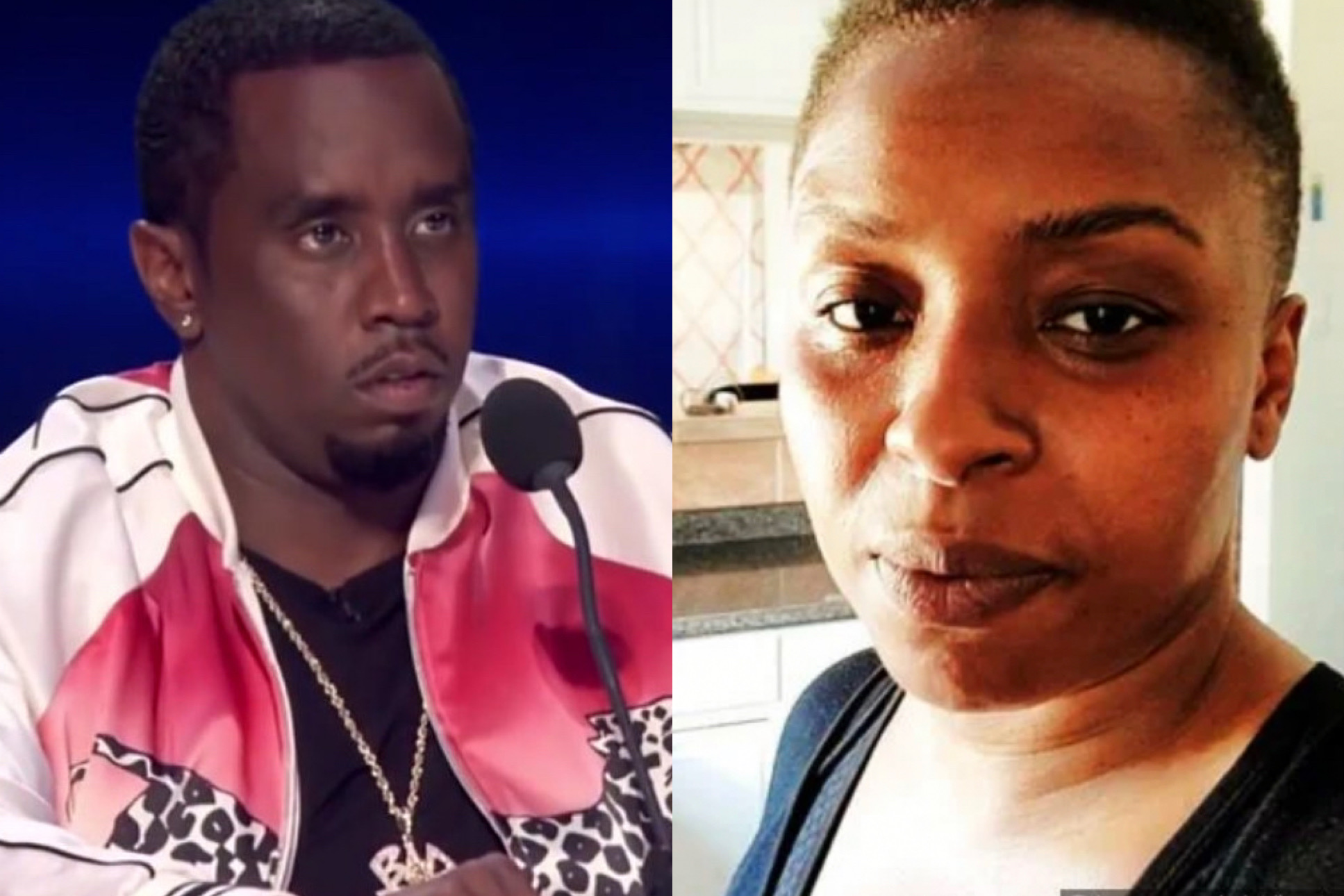 Jaguar Wright pretty much popped out from the abyss and has been on a roll lately. This time she makes some disturbing allegations about Diddy.

Jaguar Wright has been out to expose the entire music industry lately, publicly airing out Alicia Keys, Mary J. Blige, Common, and The Roots on social media. Now she’s coming for Diddy.The singer posted a lengthy video on Instagram to address the executive, promising to tell “the truth the whole truth and nothing but the truth.” She said that she had hired an entertainment lawyer around 2003 who had just left Bad Boy, withholding the attorney’s name for fear of retaliation. The lawyer confided in Wright and shared an unsettling story about her time at the label.

the truth the whole truth and nothing but the truth 💯 🙌 😌

That was surely a surprising sight but it didn’t bother the lawyer so much as it embarrassed her. She played it cool until Diddy brought it up the next day. He was allegedly aggressive, asking her if she intended on telling anyone. When she politely asked him why he hadn’t locked the door, he reportedly replied “I’ll do whatever the f*ck I want to do in my building.”

“It’s power, see,” Diddy purportedly told the lawyer. “If I could make a man suck my d*ck, I could make people do anything for money.”

“That’s what you said, Puff, about Christopher Williams, sucking your d*ck for a demo deal and you cut him a check,” Wright said in the video. “And you chased that young woman out of New York just like you tried to chase Wendy Williams out of New York. And she came to work for me.”

“She was a wonderful woman and she was a brilliant attorney and she thought she was signing up for the ride of her life,” she continued. “You know, she was gonna be head of legal at Bad Boy Entertainment and be a female, like that was a big deal. Until she accidentally walked in on her boss’s office and caught him getting head from a movie star which he said was done for nothing more than an exercise of power.”

Wright was adamant that Diddy had threatened “to ruin [the attorney’s] life if she ever told anyone.”

“You better not try to do nothing to her either,” Wright said. “She ain’t had nothing to do with you being no sodomite, forcing men to do degrading acts just so you could prove how f*cking powerful you are.”

Diddy has yet to respond to Wright’s allegations.