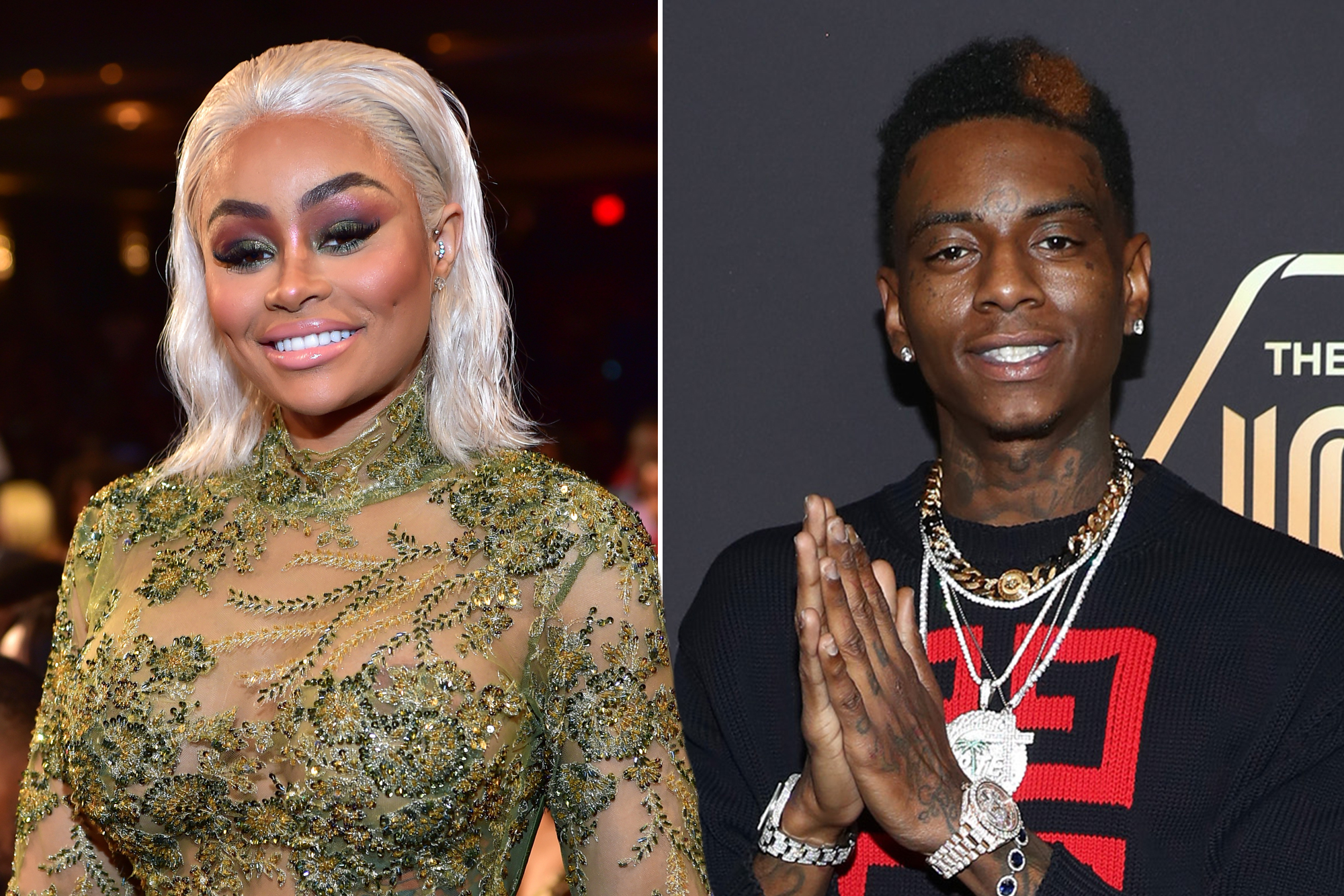 Few things get Blac Chyna riled up like the Kardashian’s, accusations of “embezzlement,” and apparently Soulja Boy. Chyna didn’t appreciate Adam 22’s question when the rapper’s name came up.

Adam22’s No Jumper platform has had some pretty popular interviews over the years. Operating out of his BMX shop, Adam was able to interview some of today’s biggest artists, before many of us had even heard of them. Recently, he got to sit down with the likes of Blac Chyna, who has been notorious over the years thanks to her relationships with various artists among other things.

For some reason, Chyna is unfortunately making music, which partially became the subject of Adam’s interview with her. At one point, the No Jumper host asked Blac Chyna about her previous relationship with Soulja Boy, and whether or not she would ever contemplate doing music with him. Chyna didn’t seem to appreciate the question as she reprimanded Adam for being weird with her. She then exited the room, which led to a sarcastic quip from Adam, who has dealt with this kind of situation before.

The entire 18-minute interview has already made its way to Youtube and as you will quickly find out, Chyna didn’t seem to have the greatest energy from the jump. As fans pointed out, Chyna didn’t have much to say to begin with, so it’s not exactly Adam’s fault that he tried to go with a provocative question.

Here’s my take, based on her reputation, no one is watching a Blac Chyna interview to hear her talk about music. That’s just not what we’re looking for or expecting from you, girl. Secondly, Chyna is surprisingly dry in each interview she does, often giving one word or short answers and not really talking about much of anything. So why not try to go for some dirt? You can watch the whole interview, below. Do you think the host was out of line?