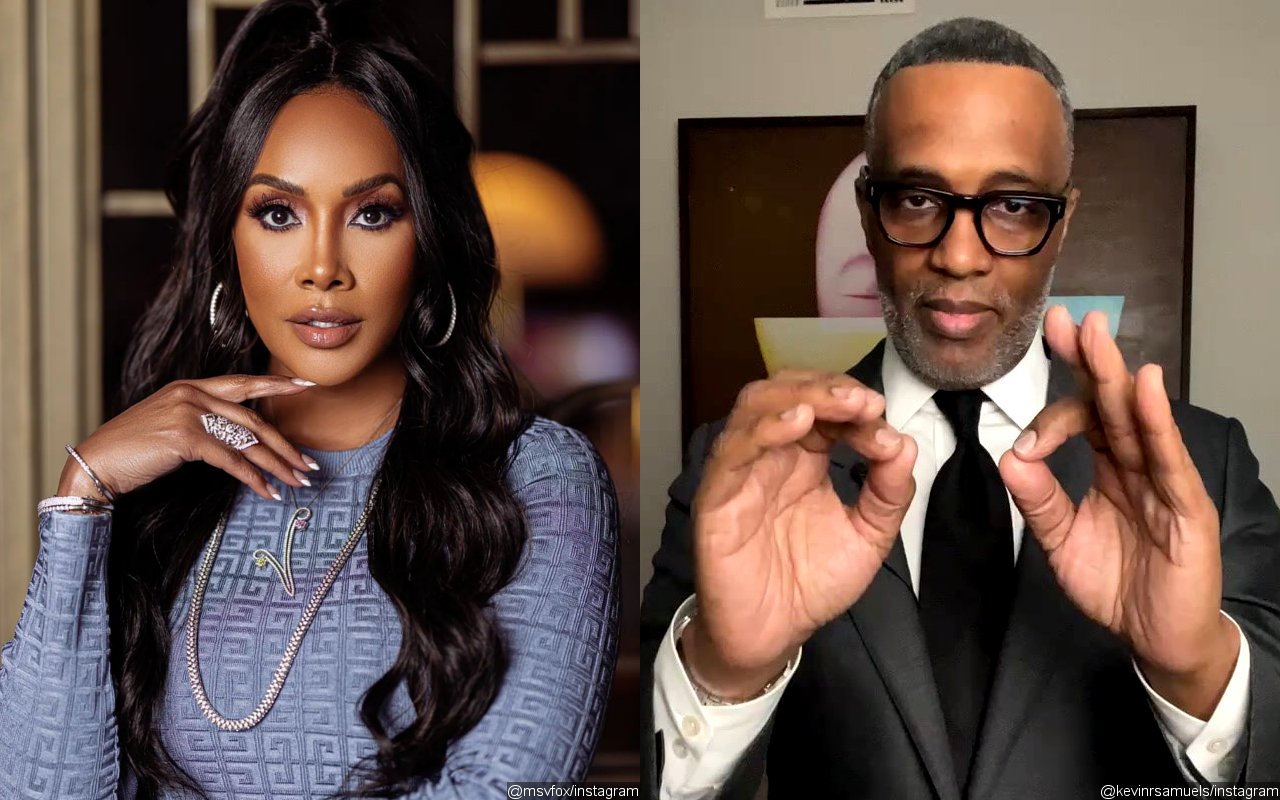 Out of respect for the deceased (regardless of who they are, they still have family) all I’m going to say is that sometimes even the harshest of words can have truth to them.

Vivica A. Fox had no kind words for Kevin Samuels after his death when asked about the polarizing YouTuber during a recent episode of Cocktails with Queens. Fox remarked that his death was “karma” for his hypocritical behavior during life.

“This man was a hypocrite, in my honest opinion. He really was. I didn’t find anything about him to be healing. He insulted African-American women on a consistent basis,” she said.

Fox continued: “I hope this is teaching folks a lesson about the karma that you put out, the negativity that you put out in the world. That when karma comes knocking at your door, she mind not be so kind. So, the fact that he keeled over real quick and was supposedly with a woman that we don’t yet know the nationality, rest in peace.”

Her comments come after T.I. recently demanded that people stop criticizing the controversial figure, over the week.

“The shit is fucking a travesty of justice,” the rapper said on Instagram at the time. “I can’t stand it, I can’t stand it. I ain’t gon’ let y’all bully this dead man. We gon’ let this man rest in peace.”

“Whatever he did, he did it and [he’s] gone,” he added. “He got away with it, fuck ya. That’s between him and God. Him and the Lord gon’ have to deal with it. You ain’t got no heaven or hell to put him in.”

An official cause of death has not been revealed for Samuels; however, a police report mentions that he began experiencing chest pains before his passing. A 911 call from the day of his death also revealed that the woman he was with at the time tried to get him help.

Check out Fox’s comments below and let us know what you think. Is she speaking facts?

Eh oui, Karma is quite the bitch! pic.twitter.com/aSFlyL1SYN