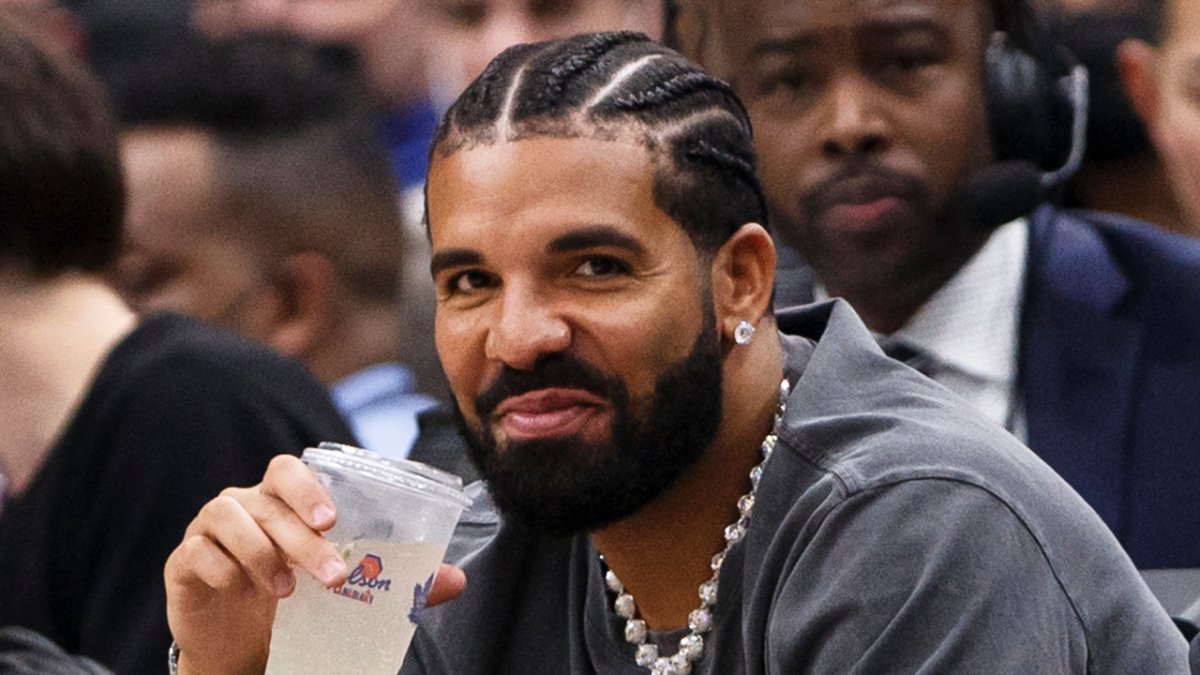 Love him or hate him Aubrey does knock these girls down like a pandemic so this man better be careful.

It is what it is, talk of Drake using a ghostwriter has been around for years. While he’s proven that he’s more than capable of penning his own bars, the Canadian rapper continues to face criticism over his pen. Internet trolls frequently downplay his talents because of his use of external songwriters but apparently, one individual took it a little too far.

After sharing his support for Lavar Ball and Tee Morant’s fatherly pride, Drizzy caught a stray from an Instagram user who replied, “Ya son prolly play with ghostwriters.” Drake clearly isn’t playing about his son, and quickly fired back at the commenter. “I just followed your girl cause she’s prob miserable and needs some excitement in her life,” Drake commented.

Drake DMs man’s wife after he insults his son pic.twitter.com/QNHtL0eEH2

Drake wasn’t lying, either. Fans quickly noticed that he found the troll’s wife and followed her on the ‘Gram. The woman, who goes by @tonibowden.x on Instagram, quickly shared a screenshot of Drake’s follow on IG. Later on, the troll revealed that Drake actually slid into her DMs. “I’m here for u ma,” Drake wrote.

While the troll has laughed off the entire situation, Drake’s previously faced accusations of being a homewrecker. Last year, a man claimed that Drake slept with his then-fiancée during the Certified Lover Boy sessions, causing the couple to break up. Drake never responded to the allegations but his recent clap back indicates that it’s probably true. Thoughts?