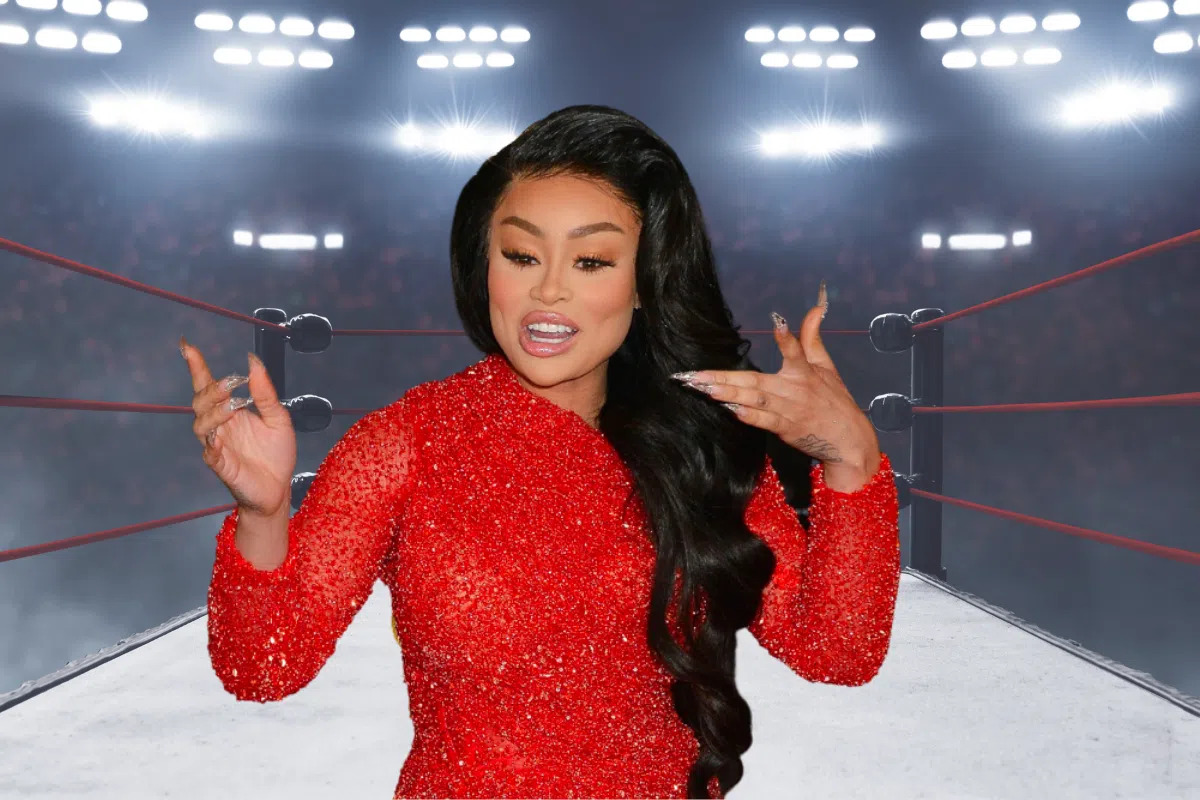 You know what, many of us have been encouraging Chyna to get a job throughout her failed pursuit of the Kardashian coins so I guess we can’t even be mad at her as she moves on to her next conquest in securing the bag.

She may have encountered a setback after a judge sided with the Kardashian-Jenners in court, but Blac Chyna’s hustle continues. For weeks, the world has had a front-row seat to the $100 million defamation trial that Chyna set forth against the famous family, and now that that portion of the legal drama has concluded, for the time being, the model-entrepreneur announced that she was gearing up for a celebrity boxing match.

These bouts in the ring can be lucrative for entertainers looking to make big money, and according to Chyna, it’s going down next month.

After sharing that the match has already been scheduled to take place on June 11, Chyna challenged her fellow celebrities to step up to the plate and go round for round. Singer Jhonni Blaze answered the call and shared a video of herself throwing a few punches in the ring. After the clip was reshared, she added a few more thoughts after receiving backlash.

“[Crying laughing emojis] dang why is it when I say something or I be like hey it’s for charity I’ll join or if I say I ain’t get a bbl or I can cook and sing play instruments or I wan to twerk I get bashed !” Jhonni wrote. “How am I look for clout when I’m jus to like any one else on social media commenting going w my friends and stuff why do y’all bully me !?!?”

We’re not sure if Chyna’s team has responded, but it would make for an interesting match. Who should go toe-to-toe with Blac Chyna? I’d actually pay good money to see Tokyo Toni as the referee or commentator.