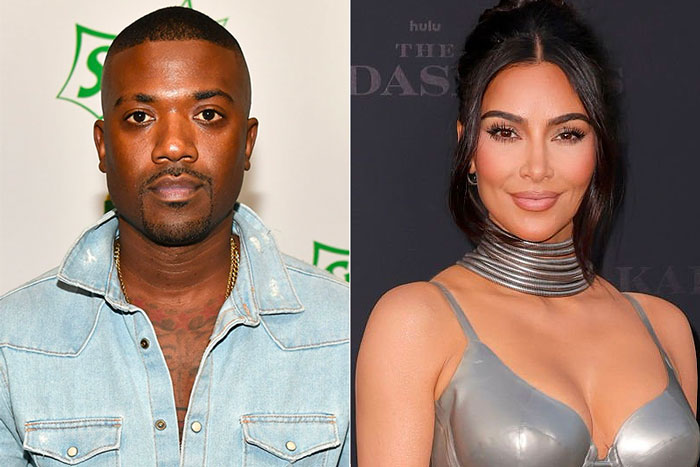 It’s amazing how it’s been well over a decade since Kim’s infamous tape was released yet it’s probably still brought up more than anything she’s done since her rise to fame. P*ssy power.

Although most people had their mind made up since day one that this was the case, Ray J has decided to enter the chat and provide a little clarity. Ray J says that Kim Kardashian was involved in a plan to leak their infamous sex tape back in 2007. The singer discussed the sex tape during a new bombshell interview with the Daily Mail.

“I have never leaked a sex tape in my life,” he told the outlet. “It’s always been a deal and a partnership between Kris Jenner and Kim and me and we’ve always been partners since the beginning of this thing.”

He went on to allege that Kardashian saw the way in which Paris Hilton’s career blew up after her sex tape with Rick Salomon leaked, and wanted to replicate the success. Ray J also claims that Kris Jenner was in on the ploy.

“I’ve sat in the shadows for over 14 years allowing the Kardashians to use my name, to abuse my name, make billions of dollars over a decade-and-a-half talking about a topic I’ve never really spoken about,” he added. “Once I pitched the idea to her [Kardashian], just playing around a little bit, that’s when she jumped on the idea, talked to her mom and it was out of my hands from there.”

He added that he “never had a tape in my possession in our whole relationship,” and that the rumor that he leaked the tape is “the biggest lie in the industry in the history of entertainment.”

“She’s always had all the tapes in a Nike shoebox under her bed,” he claimed.

Ray J also showed the outlet DMs between himself and Kardashian in which he told her off after she accused him of “sticking a d**do in my a**” while she was asleep during a recent episode of the family’s Hulu show, The Kardashians. Ray J said it made him sound “like a r*pist and perv.”

Do you believe that Kim and Kris were in on it the whole time? Honestly, what difference does it make at this point? They did amazing, sweetie.