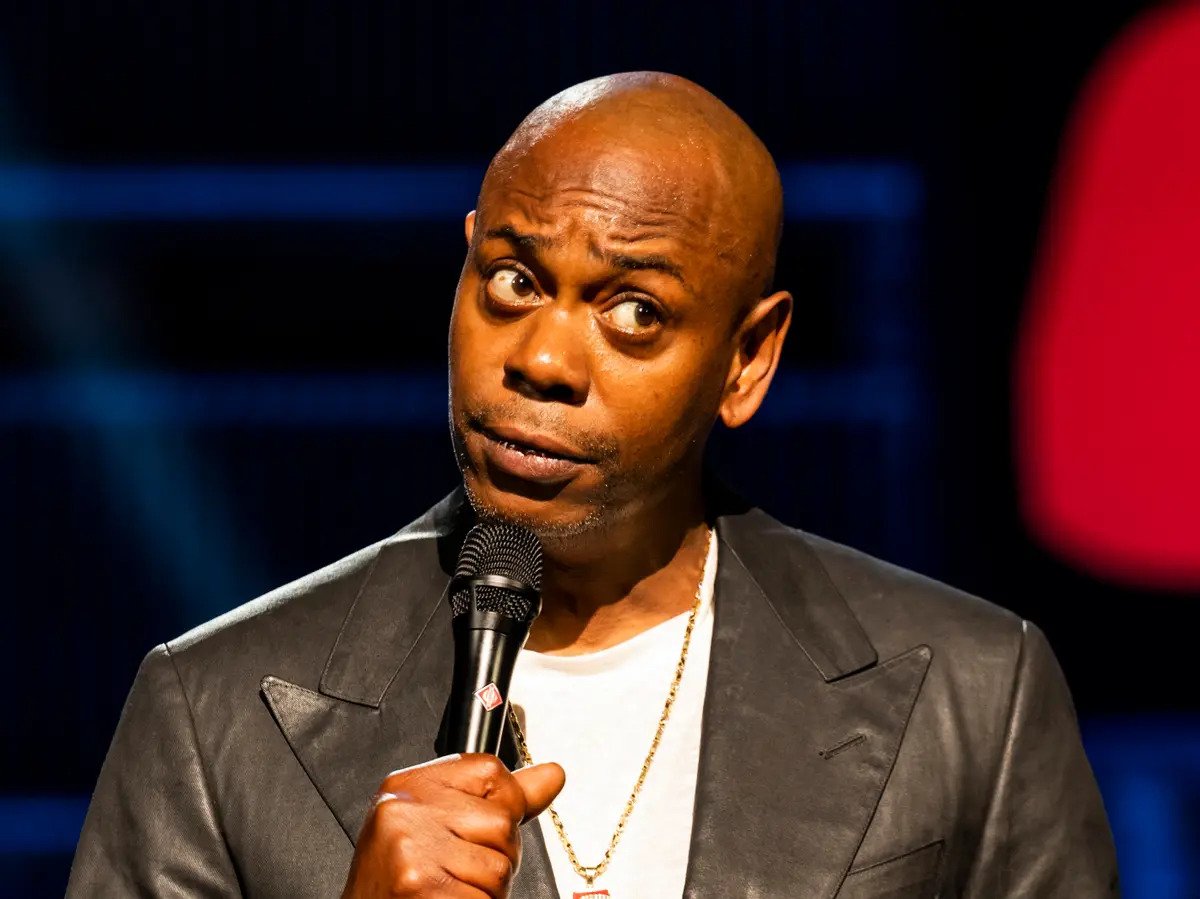 If the Will Smith Oscar’s situation wasn’t already enough, this is really about to have some comedian’s out here second guessing before hitting the stage.

Footage went viral this morning of a man attacking Dave Chappelle while he was on stage at L.A.’s Hollywood Bowl for the Netflix Is A Joke festival. The famed comedian was on stage on Tuesday evening when a fan rushed the stage and attacked him before security intervened. The brief footage that’s circulated sees Dave Chappelle getting charged while holding the microphone.

Different angles of the incident emerged on Twitter and social media platforms that showed the aftermath of the incident. Dave’s security dragged the individual, cornering him into a beatdown.

Police said that the attacker was arrested. They said they discovered that the man was armed with a replica gun “that can eject a knife blade” but they did not confirm whether the individual attempted to use the weapon on the comedian. Police confirmed that Chappelle was unharmed.

Attendees revealed that Chappelle had just wrapped up a bit about having to bulk his security following last year’s controversy surrounding comments about the trans community. He also weaved in a reference to Will Smith’s Oscar incident with Chris Rock right before he was hit. Per Hollywood Reporter, Chappelle quickly recovered from the attack and joked, “It was a trans man.”

In footage of the curtain call, Chappelle thanked Jamie Foxx for coming to his protection. “Whenever you’re in trouble, Jamie Foxx will show up in a sheriff’s hat,” said Chappelle. Foxx responded that he thought it was part of a show before Chappelle described the attacker’s hair as “absorbent.”

Chappelle later told Foxx, “I’ve been doing this for 35 years. I just stomped a n***a backstage. I’ve always wanted to do that.”

Dave Chappelle was attacked tonight on stage by a man who tackled him while performing at the Hollywood Bowl.

Police say a man who was reportedly armed with a gun and a knife was taken into custody.https://t.co/MCBALUPRWw pic.twitter.com/nQ33rJSVMi

The idiot getting beaten down after attacking Dave Chappelle at Hollywood Bowl pic.twitter.com/Ft0FIUyjWv

“I’ve been doing this for 35 years, I just stomped a nxgga backstage” .. he also thanks Busta and Jamie Foxx for helping pic.twitter.com/vNHxH6puhh

“I’ve been doing this for 35 years, I just stomped a nxgga backstage” .. he also thanks Busta and Jamie Foxx for helping pic.twitter.com/vNHxH6puhh