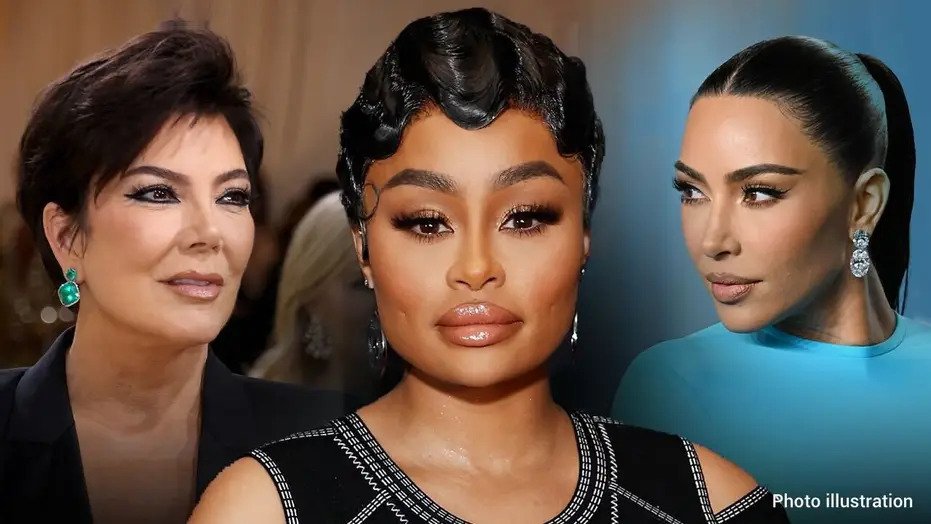 I’m not even going to say I “told y’all so,” but people really let the public distaste for the Kardashian’s blind them into thinking like Chyna’s coin quest sounded like a good idea and it never did. Now, in the works now Kim, it looks she has to “get her a** up and work.”

One of the many explosive celebrity trials that have been causing a stir in the media as of late has officially come to an end. While the world will continue to talk about Johnny Depp vs. Amber Heard and Tory Lanez vs. Megan Thee Stallion for the indefinite future, we’ve finally reached a verdict in the Kardashian-Jenners vs. Blac Chyna, with the mother of two taking home an unfortunate L as her long drawn out mission for the ultimate revenge against the Kardashian’s has reached it’s stopping point.

As Page Six reports, a jury has agreed that the 33-year-old – who sued members of the famous family for nearly $140 million – will be awarded no damages, although they did find that Kris Jenner “acted to protect her own economic interest.”

Previously, a judge dropped 41-year-old Kim Kardashian from the list of defendants, leaving just Khloé Kardashian, Kris Jenner, and Kylie Jenner to face the heat. “There is no evidence that defendant Kim Kardashian took a ‘responsible part’ in the publication of the alleged statement by the other defendants,” it was ruled late last week.

Plenty of bombshell moments occurred in the courtroom, and Chyna’s own mother, Tokyo Toni, was even banned from attending after she seemingly threatened a judge during her Instagram Live session. After the verdict was shared, Tokyo Toni revealed that the appeal process will be launched in the coming days.

“It’s a FIGHT ITS OKAY!!! A fight is a fight!!” Toni reportedly wrote on Instagram. “Chyna is a Boss like her momma ‘ Lol ‘ ROUND 1!!! Chuckles —- NO BUCKLE/We riding [strong arm emoji] MILE EVERYONE ‘ it’s going to be okay’!!!” Although Toni and Chyna have had their differences—some that played out on reality television—Toni stands ten toes down for her daughter.

“Life gots on ‘ Appeal coming ‘ Chyna again for the [gold medal] win!” Toni added. “She duck walked them still!!! Powerful moves and A QUEEN doing it!!”

During the trial, Chyna faced off against several accusations of violence from the Kardashian-Jenners. Family members testified that she threatened to “kill” Kylie Jenner, Rob Kardashian claimed she pointed an unloaded gun at him and attempted to strangle him with a phone cord, and Kylie told the court that Chyna attacked Tyga, the father of her son, with a knife.

Are you surprised by the Kardashian-Jenner clan’s winning verdict?