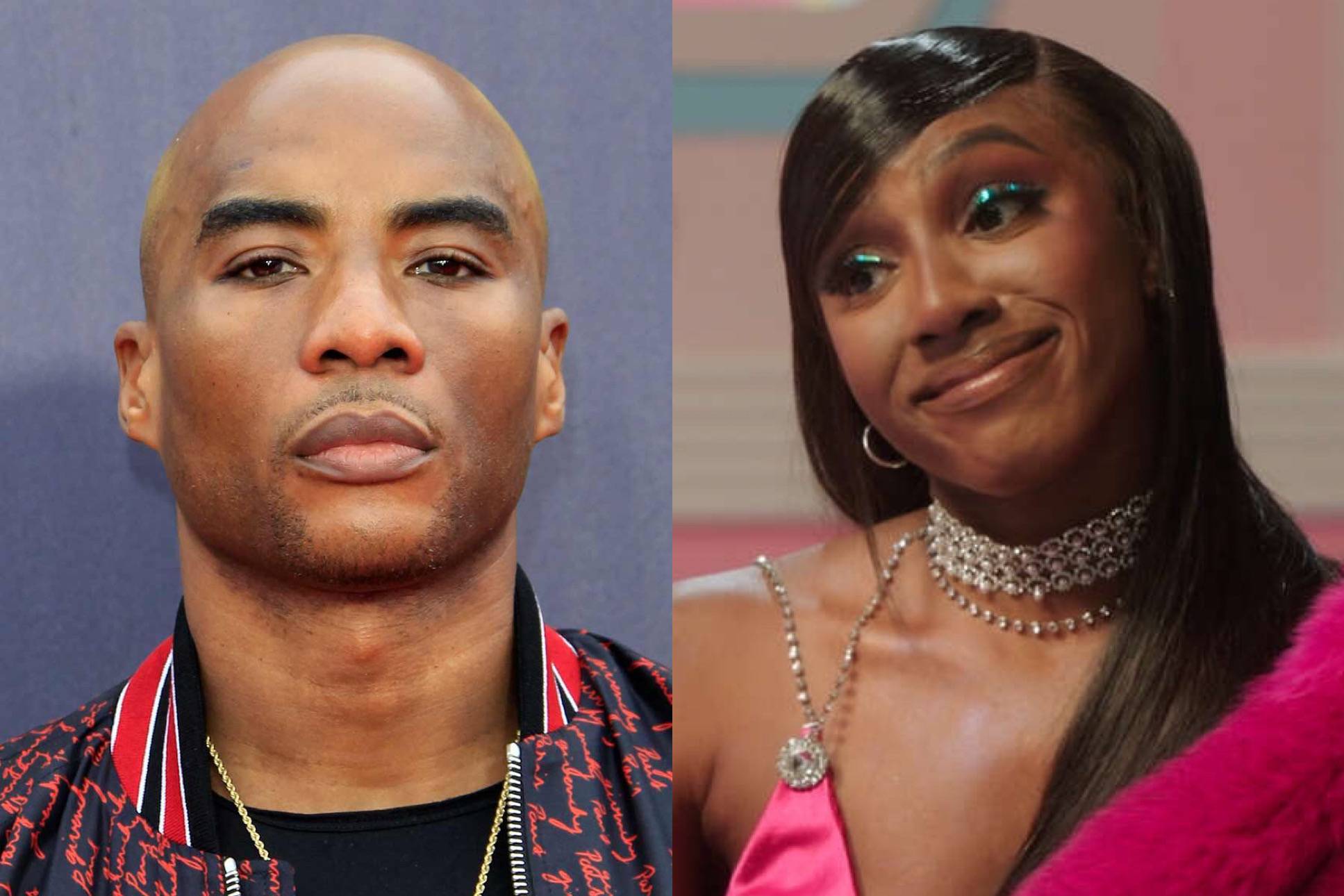 To be fair, I personally don’t think Charlamange hates anyone. But I do agree that he could certainly be and could have been a bit more compassionate to the black women who he’s but heads with in the past.

Ziwe put Charlamagne tha God in the hot seat during the season two premiere of her late-night talk show “Ziwe.” After discussing the controversy surrounding Critical Race Theory with Charlamagne, Ziwe asks her guest about several “beefs” he’s had throughout the years with Black women.

“So, you’ve had beefs with Lil Mama, Monique, Cassie, Azaelia Banks, your own co-host Angela Yee, the list goes on and on and on and on,” she began. “Beefs is a strong word,” Charlamagne quickly followed. “You’ve maligned Black women,” Ziwe clarified. “So, why do you hate Black women exactly?”

Charlamagne was quick to shut that down, however, saying that he “loves Black women,” but could see how people could come to that conclusion based on “three or four times” he’s had altercations with Black women. “Shouldn’t we always constantly evolve?” Charlamagne asks. “What’s the point of doing new year, new me?”

Ziwe uses an analogy to help Charlamagne understand her question better. Then, asks him to look into the camera and pledge to donate 100% of his salary to Black women reparations.

He declines, but says he will help Black women make a lot of money. “I do it now,” he says before mentioning that he has four daughters and is married to a Black woman. Take a look at the clip below and let us know your thoughts. Do you think Charlamagne hates black women or is that a harsh way of looking at the expected backlash he sometimes receives for what he does for a living?

i asked charlamagne about his beefs with black women pic.twitter.com/8O3By8x1s8