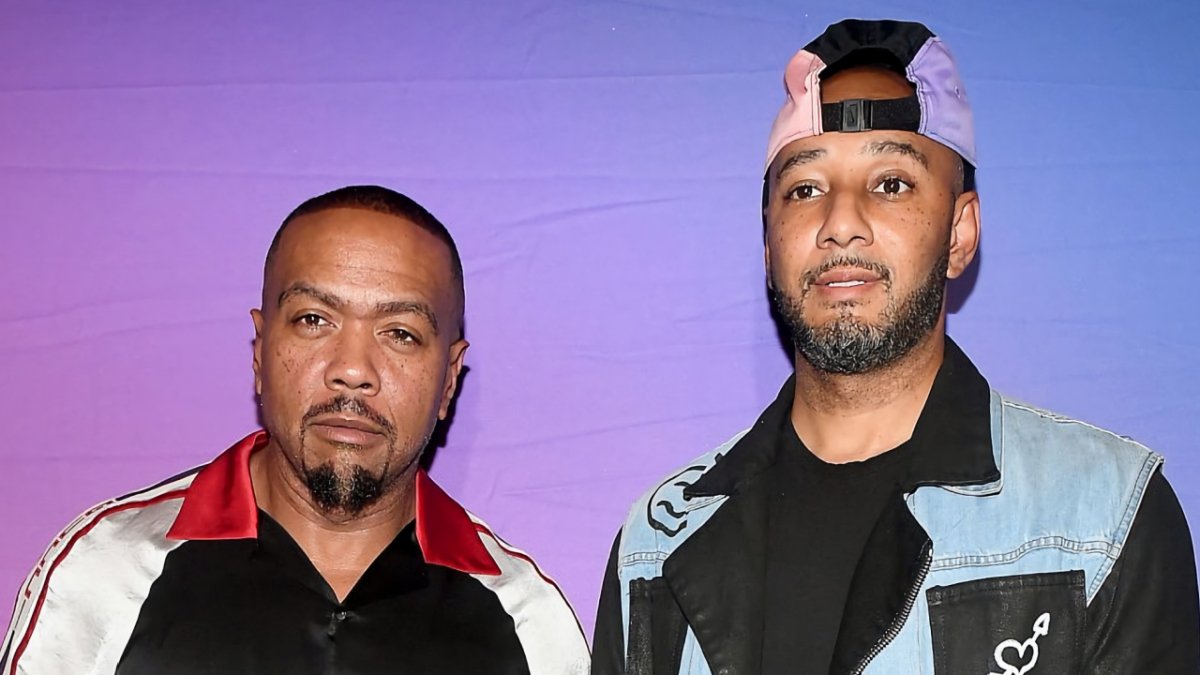 Verzuz battles have become a staple in hip hop over the last few years, but the company itself along with it’s creators are apparently prepared to go into a battle of their own when it comes to their coins that apparently Triller has been scamming (allegedly).

Swizz Beatz and Timbaland’s Verzuz has become a serious success in the music industry, with social media constantly debating which artists should face off against one another next on the hit battle series. According to a new report from TMZ, though, the renowned producers are in the middle of a legal battle regarding their creation.

Legal documents obtained by the outlet on Tuesday (August 16) reveal that Swizz and Timbaland entered an agreement with video-sharing platform Triller in January of 2021 with the former purchasing Verzuz, although the deal defaulted after just two payments.

After the initial default, the two settled with Triller. Unfortunately for them, not long after, they were fooled once again as the buyer paid just one installment before refusing to hand over the remaining balance. Swizz Beatz and Timbaland are suing for over $28 million, plus interest.

Artists such as Snoop Dogg, John Legend, Alicia Keys, RZA, and Ludacris have all appeared on the Verzuz stage so far, and as The Hollywood Reporter notes, Brandy and Monica’s ’90s icon battle brought in more than 1.2 million concurrent viewers.

It’s been noted that Timbaland and Swizz Beatz sent a notice to Triller demanding payment in April of this year, though the platform still has not complied, resulting in this particular lawsuit. Listen, I just hope these men get their coins and that all of this doesn’t interfere with Versus itself. We need these to continue… for the culture. Thoughts?