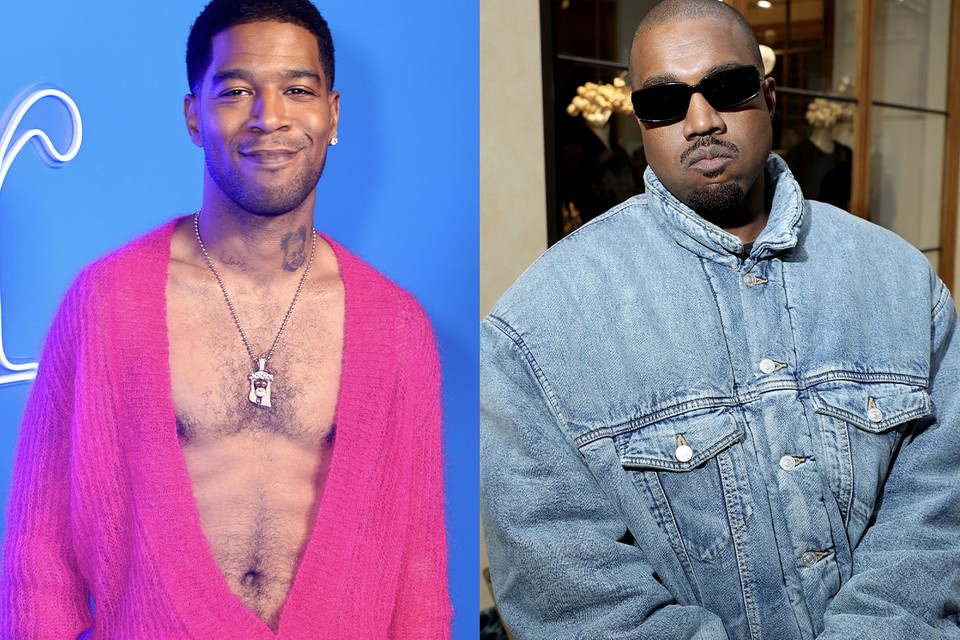 You know, someone should probably tell Cudi that is probably one of the last things Kanye’s Gemini self has on his to-do list as well. But hey, he did squash things with Drake who hinted at smashing his then wife multiple times, so…I suppose anything is possible.

Kid Cudi says that it would take a “miracle’ for him to mend his friendship with Kanye West. Contrasting his beef with Ye to that of Drake’s, Cudi explained in a new interview with Esquire that he won’t be making amends anytime soon.

The Man on the Moon rapper explained: “With all due respect, I’m not Drake, who’s about to take a picture with him next week and be friends again, and their beef is squashed. That’s not me. What I say, I mean. I will be done with you. It’s gonna take a motherfucking miracle for me and that man to be friends again. I don’t see it happening. He gon’ have to become a monk.”

“The twisted thing is that I love him, but I love you so much that I can kick you the f**k out of my life and be done with your a**. ’Cause you are not good for me,” he said, before quoting philosopher Samantha Jones. “I love myself more. I love myself more.”

While the two artists were once longtime friends and frequent collaborators, earlier this year, Cudi found himself pulled into West’s drama with his ex-wife, Kim Kardashian, and her then-boyfriend, Pete Davidson. Things escalated when Cudi replaced West as the headliner at Rolling Loud, which resulted in fans throwing objects at Cudi throughout his performance until he stormed off stage. West later trolled Cudi over the incident on social media.

Personally, I’m the type of person who doesn’t really let many people in as friends, so once you’re in there, you’re pretty locked in unless you do some really heinous shit to where I’d finally cut you off. Because that’s so hard to get to, you can’t really come back from it, so I feel where Cudi’s coming from if he’s truly hurt by he and Ye’s fallout. Do you see these two working things out?