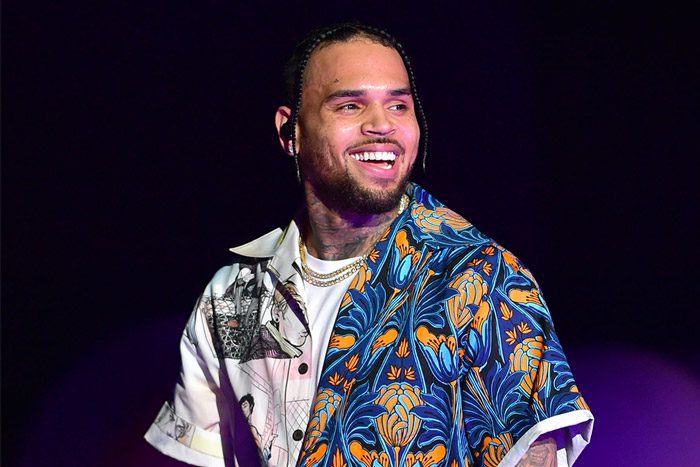 I’m not exactly the biggest follower of Chris’ work personally, but I’d be a hater if I denied the fact that even I know the man has been putting in the work for years. Hell, the man gives y’all 65 songs an album. They can give him a star.

Is it time for Chris Brown to see if the Hollywood Walk of Fame can ‘run’ him his star? The multi-talented entertainer posed the question to his fans via his Instagram stories this morning (August 17th). Chris cut straight to the chase with the question, “Do you think I’ve done enough to get a Hollywood star?” referring to the coveted spot in Hollywood, which features some of the most legendary figures in entertainment.

The performers inducted this year include Ashanti, DJ Khaled, Avril Lavigne, Los Huracanes Del Norte, Martha Reeves, and Nipsey Hussle, who received his star on Monday (August 15). Nipsey got his honor on what would’ve been his 37th birthday, and his fiancée, actress Lauren London, told the crowd, “I think I speak for the entire city of LA when I say that we’ve always known Hussle was destined for greatness. This moment only amplifies this for us. Nip would’ve been honored by this moment.”

Most took to social media responding to Chris’ question with resounding “yes” in response to his question. I do think that sometimes Chris’ personal life and past does get in the way of some of the respect he gets from the industry as an artist and if you’ve ever actually walked the Walk of Fame then I’m sure there’s been a few names there that caught you by surprise (Godzilla, for example) Chris on the other hand, honestly wouldn’t be too surprising to me.

What do you all think? Has Chris done enough to receive his own star?