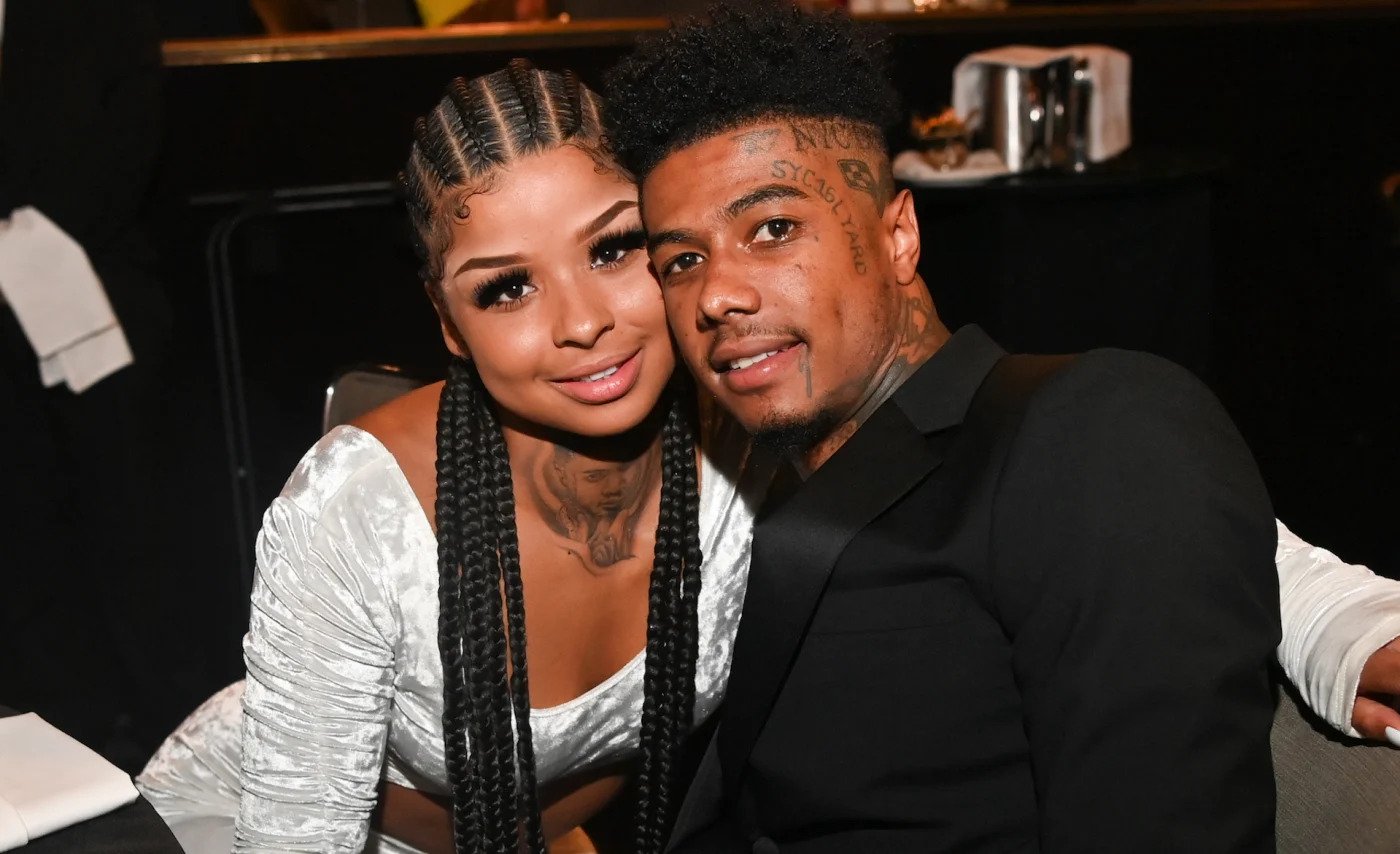 Listen, whatever type of platinum ding-a-ling Blueface must be handing out to his NOW girlfriend Chrisean… I don’t want it, ever. This is a fool.

After several tattoos, a rather peculiar situation with a revolving tooth, a customized tooth, stealing his vehicle, publicly showcased domestic violence, and sitting at home while he celebrates a baby with another woman, Chrisean Rock wants us to “save the date,” because apparently she and Blueface have made things “official.”

Just last week, the duo had gotten into a brawl in the middle of the street. The fight, which was captured on camera, showed them scuffling with each other before ultimately collapsing to the ground. The reason for their feud: allegedly, Chrisean was talking to, and having sexual relations, with another guy.

Then, days after they threw hands on the sidewalk, Blueface’s baby mother gave birth to their second child together. As a push gift, Blue gave his BM, Jaidyn Alexis, a chain with her name on it. As you could imagine, this didn’t go over too well with Rock, as she quickly took to social media to ridicule the entire situation.

“This sh*t funny, giving a b*tch a chain,” she said in a video. “If I take myself out of this situation, I don’t need none of y’all, none of this drama.” Her rant didn’t stop there, though. She continued to drink, tweet, and make countless videos about the incident until she felt the need to stop.

She did for a while, but once she hopped back on the internet, her next tweet blew social media users away. “He officially asked me to be his girlfriend today [smiling emojis] save the date august 10th 2022 [blue heart emoji,] she wrote.

This sent the internet into an uproar, as many people believed they were already in a relationship. What are your thoughts on this situation?