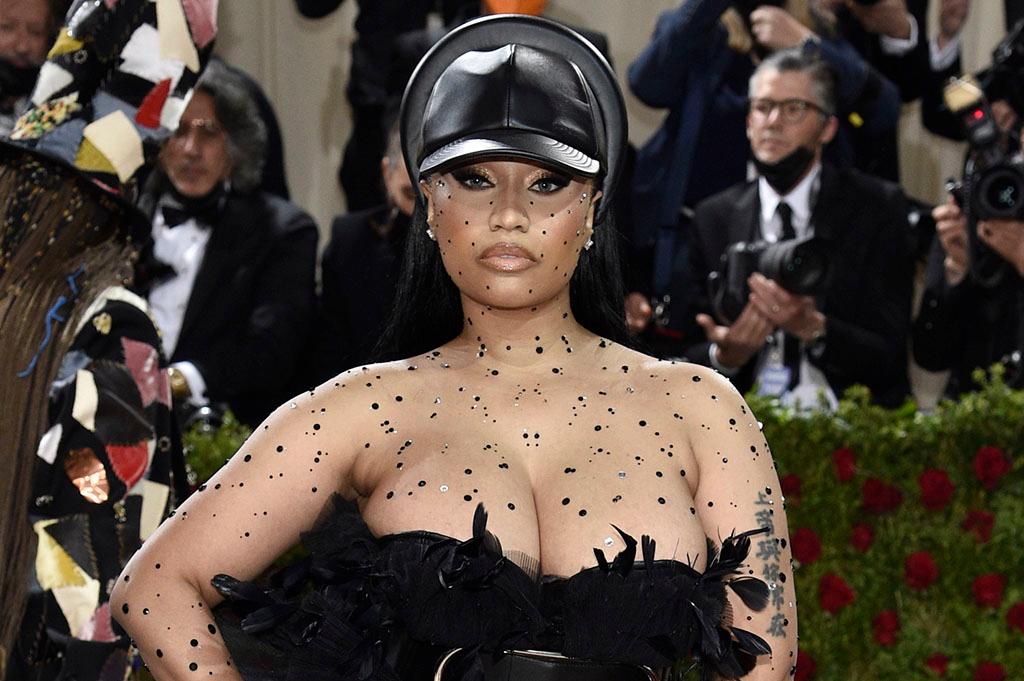 I more so just wanted to cover this story to acknowledge the fact that I broke this news back in September of 2021 and some called me a ‘liar,’ so um… where y’all at now?

Nicki Minaj’s loyal legion of minions were disappointed after their “queen” announced that she would no longer grace the MTV Video Music Awards last year, but it seems they’ll definitely be getting their unicorn horns wet this year. You may remember in 2021, just before that year’s VMA ceremony, itsKenBarbie.com broke the news that Minaj had pulled out of the show last minute despite the fact that she was being tapped to receive the prestigious Video Vanguard award (formally known as the Michael Jackson Video Vanguard award). This was somewhat evidenced when Minaj replied to fan who asked if she’d be performing at the 2021 show tweeting:

“I just pulled out. I’ll explain why another day,” said Nicki before giving a shoutout to Bruce Gilmer, the award show’s producer. “But I love those guys at MTV. Thank you Bruce. I love you so much. Next year we there baby.” At the time it made sense considering Minaj was at the peak of legal trouble with her husband, combined with the fact that she had plans to release music this year instead, so it made more sense as far as timing.. and now we’re here. MTV made the announcement that Minaj would officially be receiving the honor with the following statement:

“Nicki has broken barriers for women in hip-hop with her versatility and creative artistry,” said Bruce Gillmer, president of music, music talent, programming and events, Paramount+. “She has shifted the music industry and cemented her status as a global superstar with her crossover appeal, genre-defying style and continuing to be unapologetically ‘Nicki’.”

The award has previously honored iconic creative work from the likes of Madonna, Beyonce, Missy Elliott, Britney Spears, Janet Jackson, and many more, however with Minaj being added to the list along with previous more recent recipients like P!nk, Kanye West, and Rihanna who all are definitely amazing in their own right, aren’t particularly known for their music videos, it sort of makes me wonder if when MTV removed Michael Jackson from the award name did they also change the idea of it celebrating music video work to just celebrating iconic artists in general? No shade. There’s just several other artists who I think of when you say VIDEO Vanguard.

Take a look at MTV’s announcement below and let us know your thoughts. Do you think she’s a worthy candidate for this honor?

You won’t want to miss her LIVE performance 🎀 Sunday, August 28 at 8p on @MTV! pic.twitter.com/tB0SCIQuLR