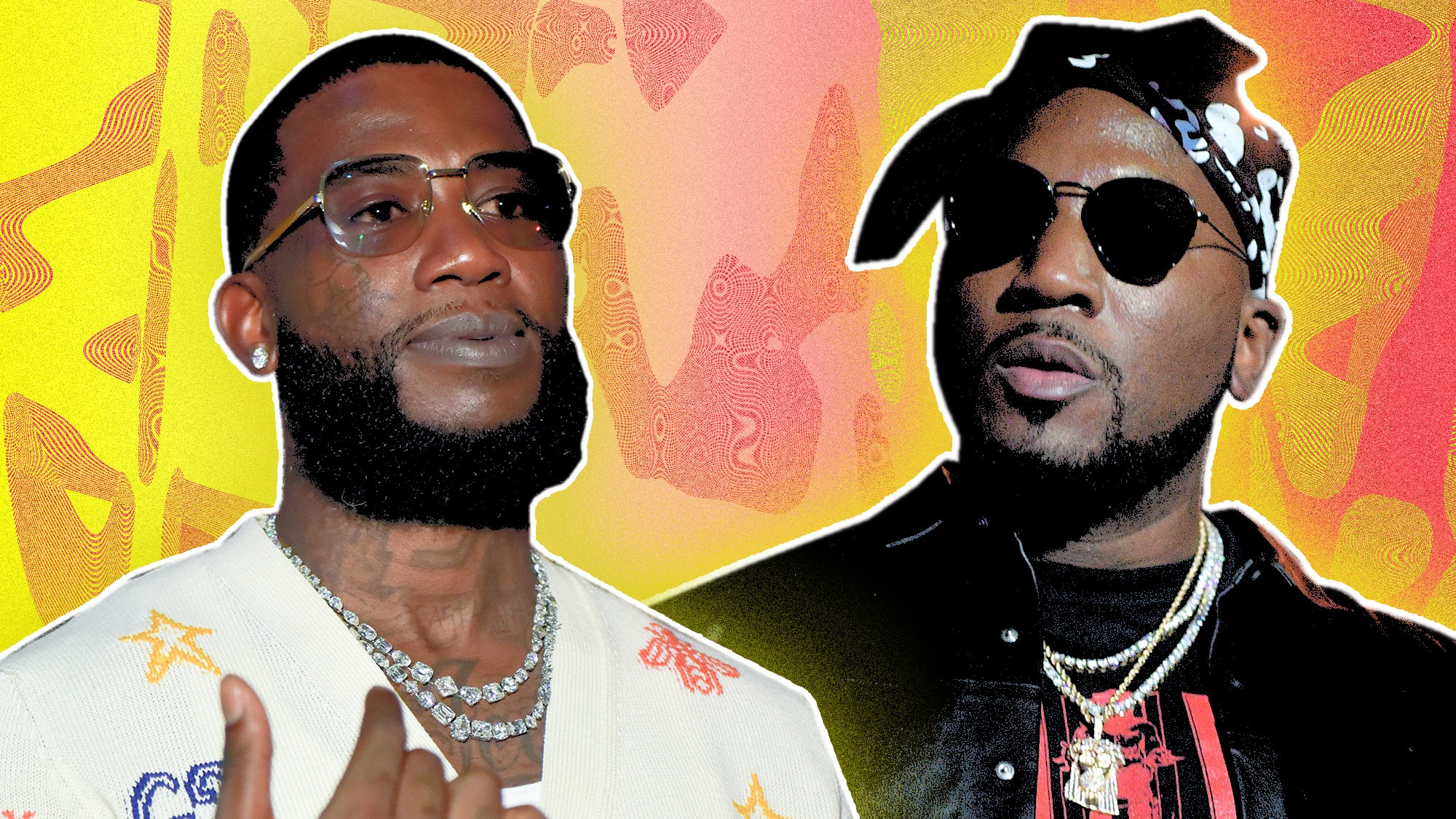 The two artists have been at each other’s necks for 15 years but it looks as if the past is behind them.

One million viewers were tuned into Verzuz before Jeezy and Gucci Mane even made an appearance on the Magic City stage. As viewers waited for nearly an hour after the show was scheduled to start, fans and celebrities flooded the comment section with predictions: would the two artists, who have been beefing for 15+ years, make it through this entire performance without an altercation? Gucci came out of the gate with a diss track targeting his opponent as Jeezy stood his ground. Brief words were exchanged, tense moments were had (most via shots from Guwop), and it felt as if at any moment, things were going to go left and there would likely be a shoot out.

However, by the time the Verzuz concluded, there were 1.7 active viewers watching Jeezy and Gucci Mane’s match-up, and in a surprise move, the pair of rappers shared the stage for the 2005 collaborative track “Icy.” The show ended with them celebrating one another, mending whatever previous animosity they had in the past, and acknowledging one another’s accomplishments before heading off to the after-party. It was a stunning moment that fans were excited to see, and it proved that Verzuz is a force that can change the culture for the better. Of course, fans began calling for another pair of beefing rappers to mend their ire on Verzuz, but we won’t hold our breath for 50 Cent and Ja Rule anytime soon.

Check out a few reactions below and let us know what you thought of Gucci and Jeezy. Did anyone win or was this just another win for the culture?

Jeezy and Gucci Mane performing So Icy is 2020 in a nutshell. pic.twitter.com/J3IJfGkb6b

“If Gucci and Jeezy can make up I know we can too, if 2020 taught us anything it’s to expect the unexpected. It’s us Verzuz the world x”#VERZUZ pic.twitter.com/S0uFT0GldN

Jeezy dead homie watching him and Gucci head off to the compound. #VERZUZ pic.twitter.com/vmMXlntxqa

I need Ja Rule and 50. Never thought Gucci and Jeezy would do something like this so fuck it why not 😂

Jeannie Mai watching Jeezy during the #VERZUZ like: pic.twitter.com/NAaxcOQs5W