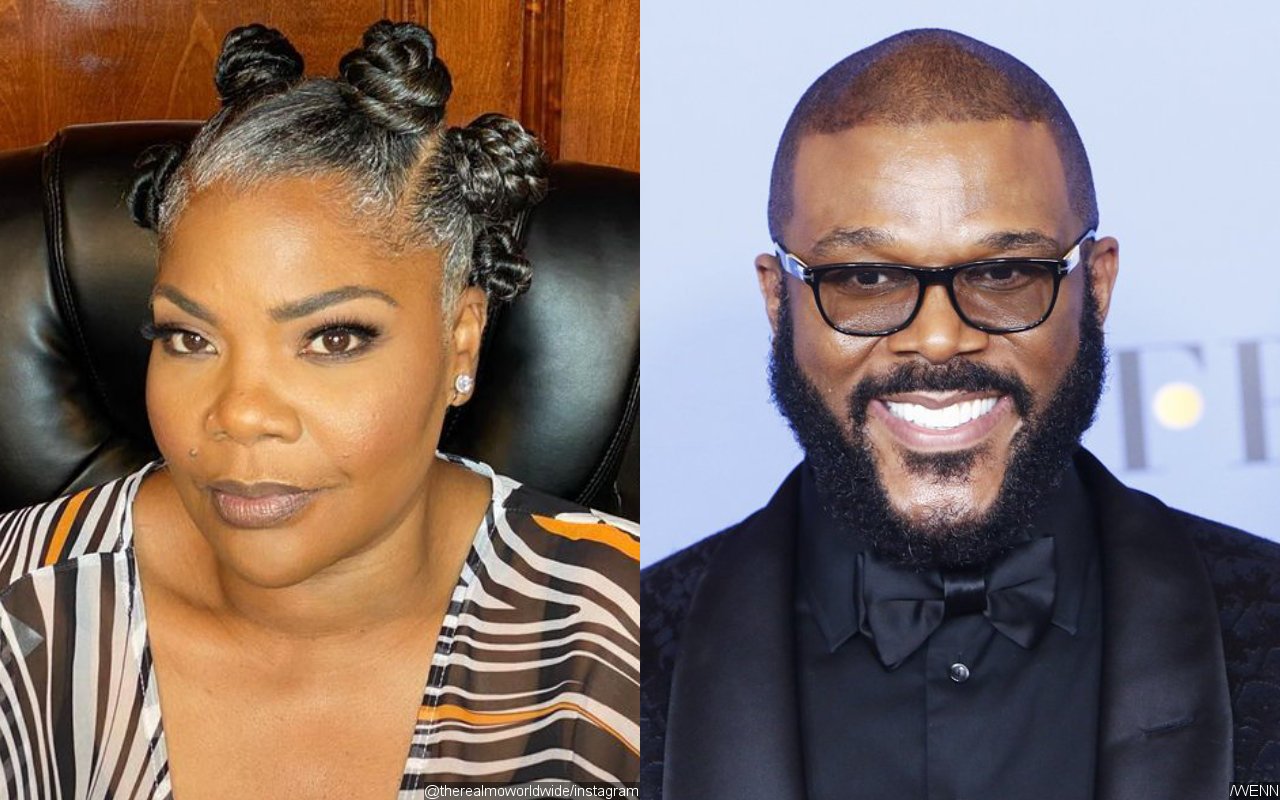 The actress praised Will Smith for apologizing to Janet Hubert, the original Aunt Viv, and believes Perry should “follow suit.”

Mo’Nique still isn’t taking her foot off of Tyler Perry and Madea’s neck after all these years. The Oscar-winning actress has long aired out her grievances with the filmmaker, Oprah Winfrey, and Lee Daniels. Mo’Nique has asserted that Perry didn’t fulfill a promise to get her monies owed to her for her award-winning role in the 2009 Daniels-directed film Precious. She brought up her relationship with Perry in a recent Instagram post where she highlighted Will Smith and Janet Hubert sitting down together 27 years after she walked away from her role as the original “Aunt Viv” on The Fresh Prince of Bel-Air.

Mo’Nique applauded Smith for apologizing for how he treated Hubert and suggested that Perry do the same with her. “Hats off to Will Smith for apologizing for what he did to Janet Huberts (everybody’s Aunt Viv) career/life when he was young,” wrote Mo’Nique. “Perhaps Tyler Perry, who has admitted in private that he was wrong will follow suit & be man enough to apologize in public like he promised.”

“We’ll work on Oprah & Lions Gate a little later,” the actress added. Then, she penned a message directly to Perry. “P.S. Tyler you won E! PEOPLES CHOICE AWARD for being the peoples champ for your body of work. Tell the truth about a women named Mo’Nique who did nothing wrong & be a champion for the individuals who supported your career for years….THE BLACK WOMEN. PLEASE SWIPE TO HEAR TYLER PERRY SAY IT WITH HIS OWN WORDS.”

We’ll have to wait and see if Tyler Perry responds. Check out Mo’Nique’s post below. Do you think Mo’Nique should continue to publicly demand these apologies? If Tyler were to follow…would that even be genuine?