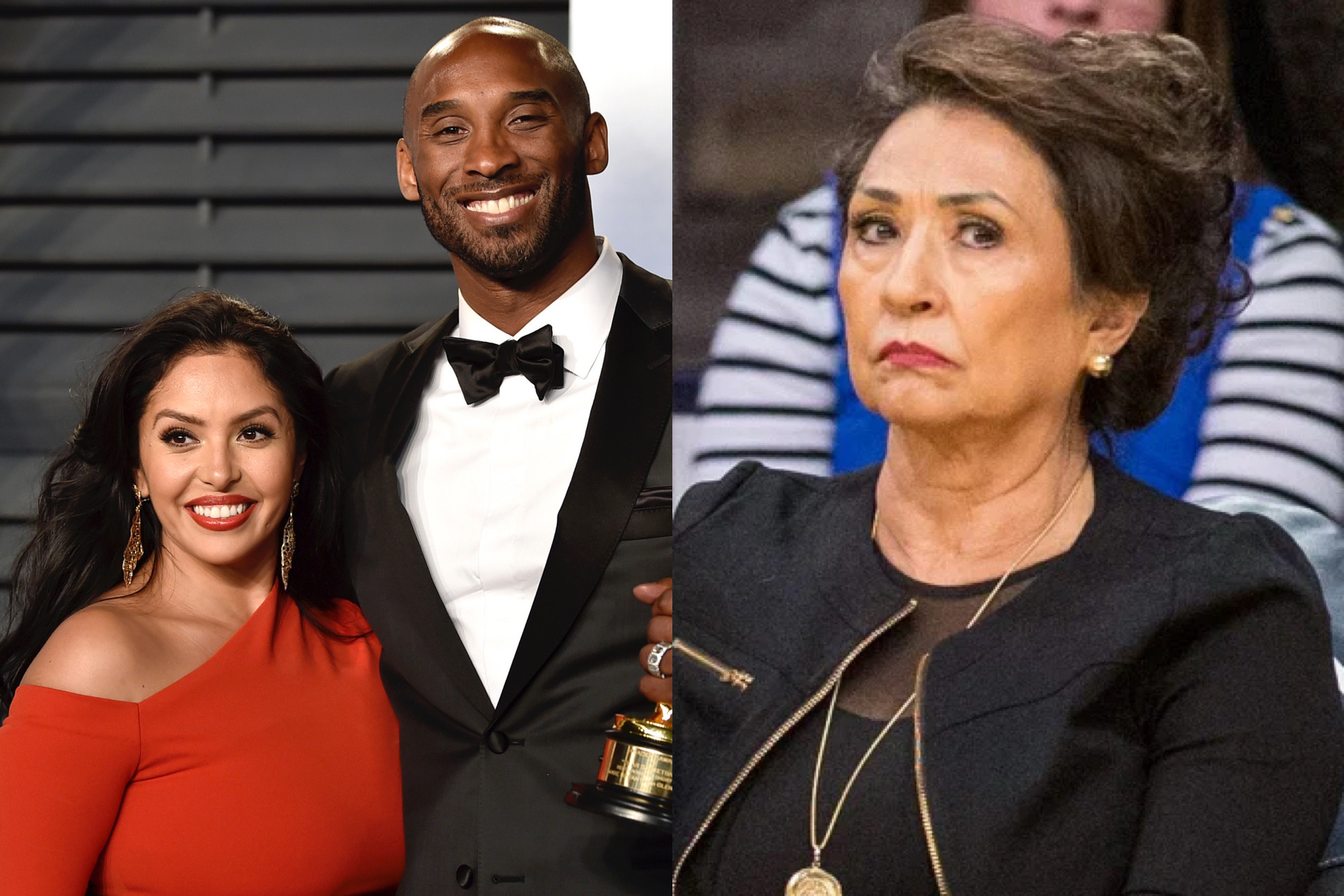 Only in 2020 would you see your own mother trying to work you for some money after you’ve recently become a widow.

Several months ago, Vanessa Bryant was sued by her own mother, Sofia Laine, for allegedly kicking her out of her home and taking away the car that was gifted by her and Kobe. The lawsuit was filed back in September and has been a major topic of conversation surrounding the Bryant family ever since. Finally, it appears as though Vanessa has responded to her mother’s claims formally, issuing an exclusive statement in Spanish that was picked up by Univision’s David Valadez.

Vanessa reportedly fired back at her mother’s claims with a lengthy statement in Spanish, which translated reads:

“My mother is continuing to try and find ways to extort a financial windfall from our family. I have supported her for nearly twenty years, and she was never my or Kobe’s personal assistant, nor was she a nanny. I have always been a stay-at-home mother and my husband and I were our daughter’s full-time care givers. For nearly two decades, we arranged for my mother to live in our nearby properties, at no cost to her because she had claimed that she didn’t have any money to buy her own home after her divorce. My husband and I felt it was best for her not to live in our home. She watched our girls from time to time, just like most grandparents do. She did not take care of business issues or expenses. She was a grandmother who was supported by me and her son-in-law at my request.”

Vanessa says that she offered to set up Sofia for life after Kobe’s passing after she was asked to leave her home, but she still filed a $5 million lawsuit.

“She now wants to back charge me $96 per hour for supposedly working 12 hours a day for 18 years for watching her grandchildren,” reportedly said Vanessa. “In reality, she only occasionally babysat my older girls when they were toddlers. As of ten years ago, our kids were full time students and athletes and I didn’t have another child until 2016. Her claims are obviously false but I still tried, repeatedly, to work things out with my mother. Contrary to what she’s saying, I haven’t left my children’s side since the accident except to visit the cemetery to make arrangements. Earlier this year, I was looking for a new home for her and, a week later, she went on television and gave an interview disparaging our family and making false accusations while living rent-free in a gated apartment complex in Newport Coast. Even after that betrayal, I was willing to provide my mother with monthly support for the rest of her life and that wasn’t good enough. She, instead, contacted me through intermediaries (contrary to what she claims, my phone number hasn’t changed) and demanded $5 million, a house and a Mercedes SUV.”

Kobe’s widow claims that, despite her efforts, Sofia still started making “false and absurd” claims about the family.

“Because I did not give in to her hurtful threats and monetary requests, she has spiraled out of control and is making false and absurd claims. She is now trying to get more money than my husband and I ever spent to provide for her while he was alive. She has no regard for how this is affecting my children and me. She wants to live off of my daughters and me for the rest of her life while continuing to collect monthly alimony from her ex-husband since 2004.”

According to the report, Vanessa is calling her mother’s requests “frivolous, disgraceful, and unimaginably hurtful” and says that Kobe would be “so disappointed in her behavior and lack of empathy.”

We will keep you posted on any updates in this story. What do you think of this mess? Does Vanessa owe her mother anything?