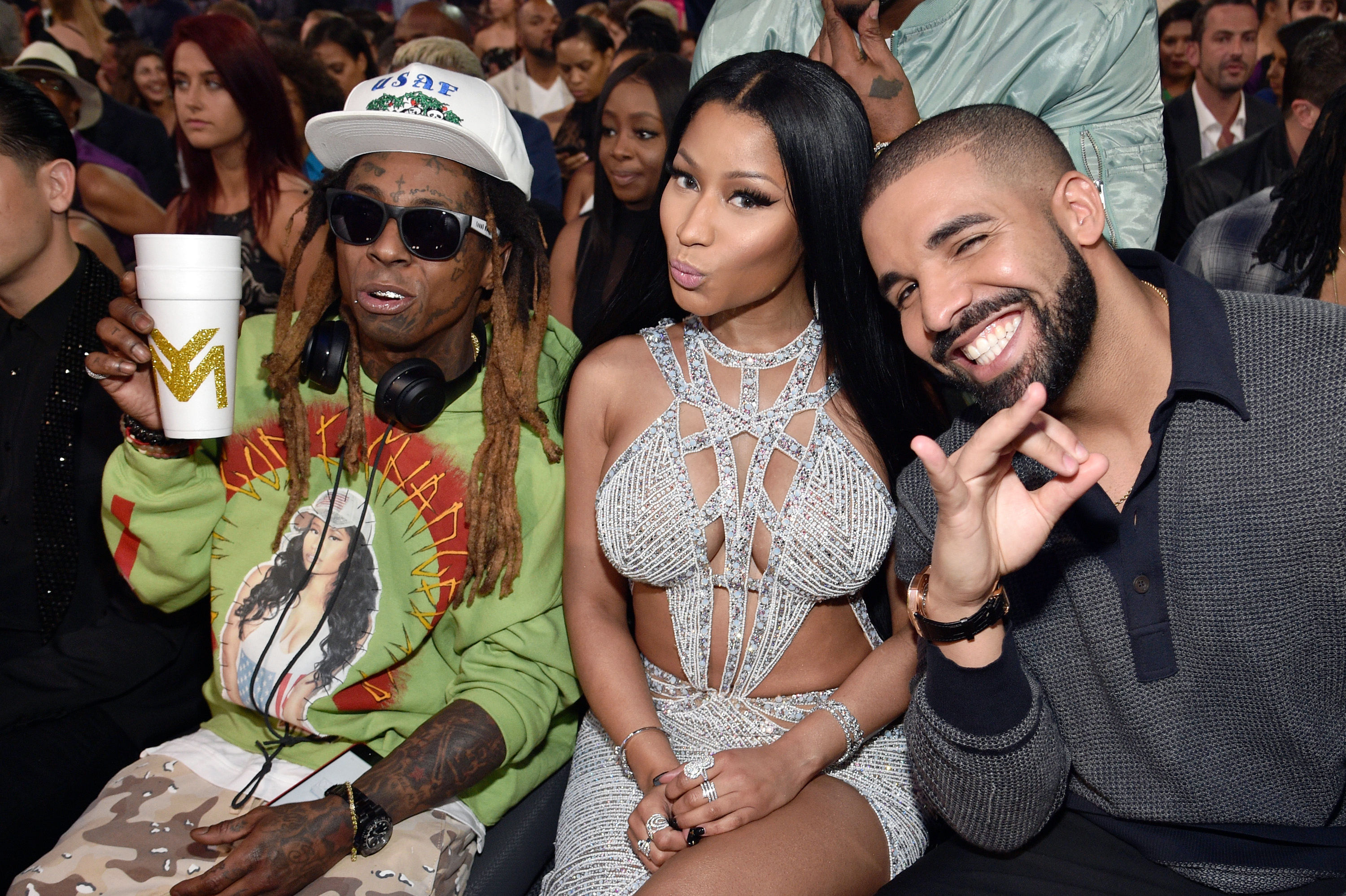 Did Wayne really fumble everybody’s masters like this? Lil Wayne reportedly sold the Young Money masters in his $100 million deal with Universal, including Drake and Nicki Minaj’s albums.

Sparking major headlines this weekend, it was reported that Lil Wayne had sold his master recordings to Universal Music Group in a $100 million deal. Considering the fact that Bob Dylan sold his entire catalog for $300 million just weeks prior, many were surprised that Wayne didn’t push for more money. According to Music Business Worldwide, the reason why he settled for $100 million is actually quite clear.

New information from Ron Sweeney’s lawsuit clarifies that Lil Wayne was able to sell the entire Young Money catalog — not his own — which includes songs and albums from Drake, Nicki Minaj, Tyga, and more, in the $100 million deal.

The report states that the nine-figure deal was made in June 2020. While this clears up some details, it muddies others. For instance, it’s unclear which of Drake’s albums were included in this deal, as most of his projects until 2018’s Scorpion were released under Young Money Records. Everything since then has been specified under October’s Very Own.

As for Nicki Minaj, even her most recent album Queen was released under Young Money. Almost all of her major releases have come via the record label’s imprint. Thus, it would appear as though Universal Music Group now owns the masters for all of Drake’s pre-2018 recordings, as well as the grand majority of Nicki Minaj’s discography, possibly even including future releases.

We’ll keep you posted on any updates in this story. For what it’s worth, this feels really similar to what Birdman initially did with Lil Wayne back in the day…Thoughts?