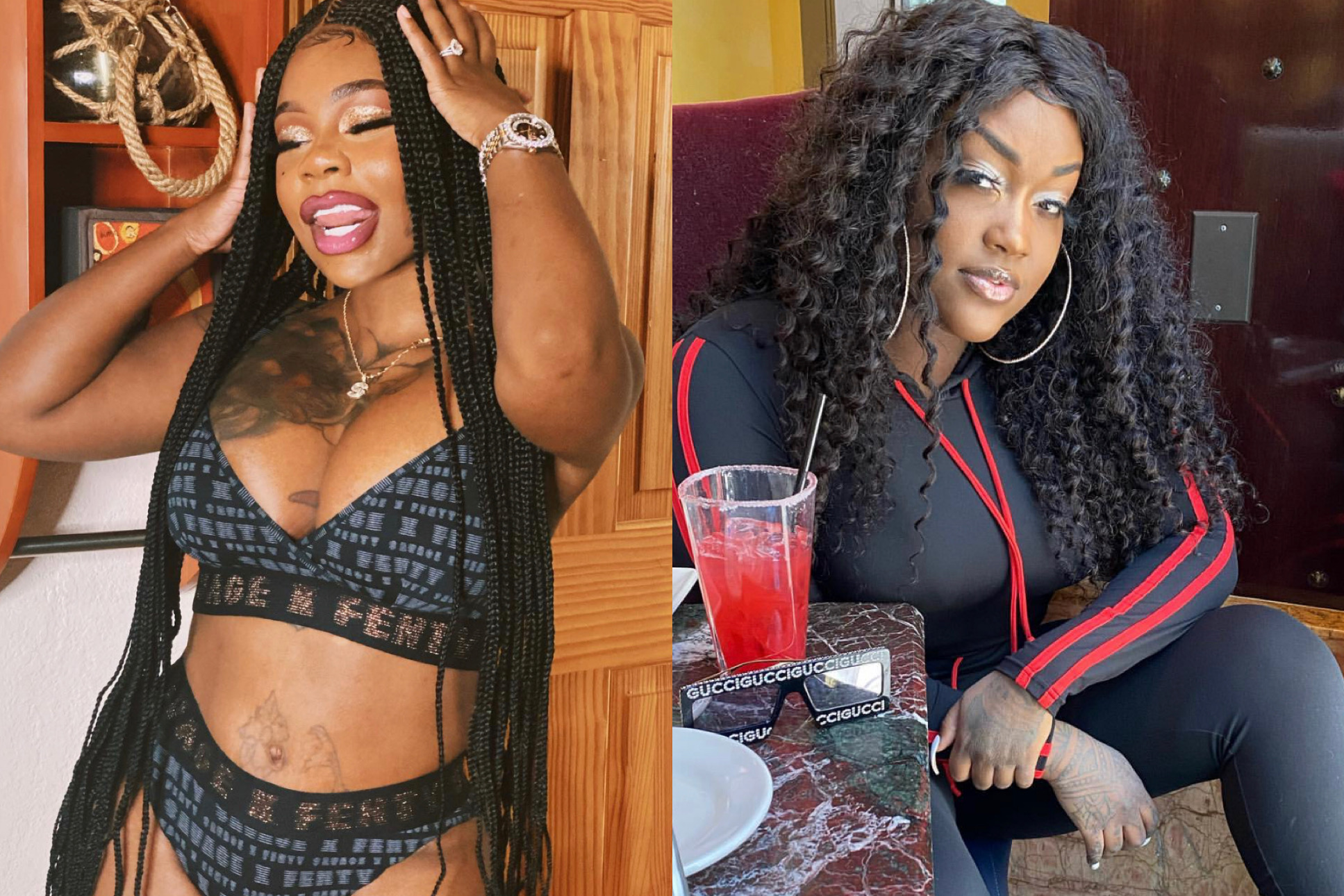 In a time where most rising women in hip hop are looking towards unity and women’s empowerment, long time struggling rapper Cupcakke decided to shoot her shot at attention by coming with “How to Rob (Remix)” taking shots at everyone from Megan Thee Stallion, Cardi B, Lizzo, and of course, Sukihana.

While not many of the subjects have responded directly to cupcakKe, one thing about Suki is that she’s never been one to back down from a challenge, especially not one from as she politely put it, “a b*tch shaped like a tablet.” With that being said, Suki has unleashed her verbal dragging right back at Cupcakke, titled “Rob Who?”

Suki comes through with plenty of harsh truths in the form of bars for CupcakKe, telling her she probably stinks when she twerks, insulting her appearance, and letting her know that she can’t get booked at club appearances because they always want Suki instead. In her final verse, the rapper re-creates a Nicki Minaj flow, going hard at CupcakKe and making sure that her name remains out of the rapper’s mouth, in the hilariously fierce style we’ve come to expect from the breakout ‘Love & Hip Hop: Miami’ femcee. Take a listen to “Rob Who?” below and let us know who you think took this round.

Quotable Lyrics:
P*ssy hoe say my name on a record
Like I was gon’ sit there and accept it
Hoe, you know I’m Suki, what the f*ck you expected?
You know I’m rude as f*ck and you know my mouth is reckless
A b*tch will do anything for attention when shÐµ desperate
But hoe, you got thÐµ right one, you finna get some wreck, b*tch
Hoe, I’ll have them steppers steppin’ down on your neck, b*tch
Hoe, you just another hoe I’m checkin’ off my checklist