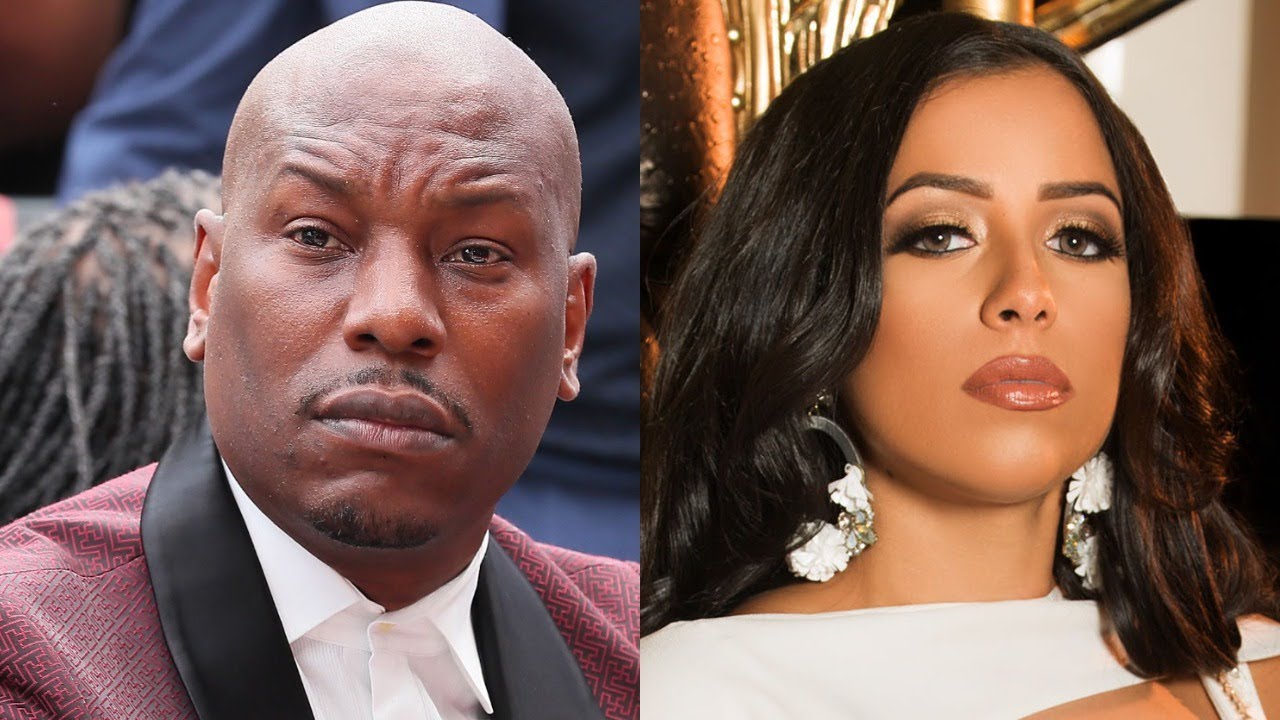 It was quite some time ago where Tyrese out here crying to Instagram “What more do you want from meeeeeeeeeee?” And well, if you’re asking his estranged wife Samantha, the answer to that question is “a lot.”

I hate you Jody! Tyrese Gibson is still going through a divorce with his estranged wife Samantha Lee Gibson and apparently Baby Boy believes she is being “unreasonable” with her divorce demands. How you gonna act like that? Okay, I’m done. According to SandraRose who obtained copies of court documents, Tyrese, recently filed a motion to disallow attorney’s fees after a third attorney submitted an entry of appearance to represent Samantha as lead counsel. Samantha reportedly feels that he should be responsible for paying for her group of lawyers to represent her in the divorce.

In her motion, Samantha allegedly claimed that Jody, I mean, Tyrese kicked her and their minor child out of his $4 million Buckhead mansion “and then changed the locks.” It was said that Tyrese eventually changed the locks on the residence in September 2020 when it became clear to him that Samantha “had abandoned the residence and absconded with the parties’ minor child.”

The publication adds that Tyrese’s lawyer Tanya Mitchell Graham, filed her own motion claiming Samantha “positioned herself in a light that makes her appear to be victimized by [Tyrese].” Tyrese’s attorney claims he was blindsided by Samantha’s divorce action last year, especially because he had all intentions to keep his family together. Tyrese claimed he gave Samantha a $10,000 a month allowance to spend on whatever she wanted.

Samantha is now allegedly demanding a whopping $20,000 a month for their 3-year-old daughter, Soraya Gibson. In a recent statement to the folks over at Hollywood Unlocked, Tyrese claims that his wife left him while he was away from home filming movie and that he was “devastated.”

“I just wanted you guys to know I’m still over here fighting the good fight and still behind devastated that so many things about Sam are being revealed to me…” He added. “It’s unreal! keep in mind SHE LEFT ME while I was out of town filming a movie and refuse to come back…. You leave and now you’re demanding to take MY life with you….”

Whew, Chile! I guess it is cheaper to keep her. What do you guys think of this mess?